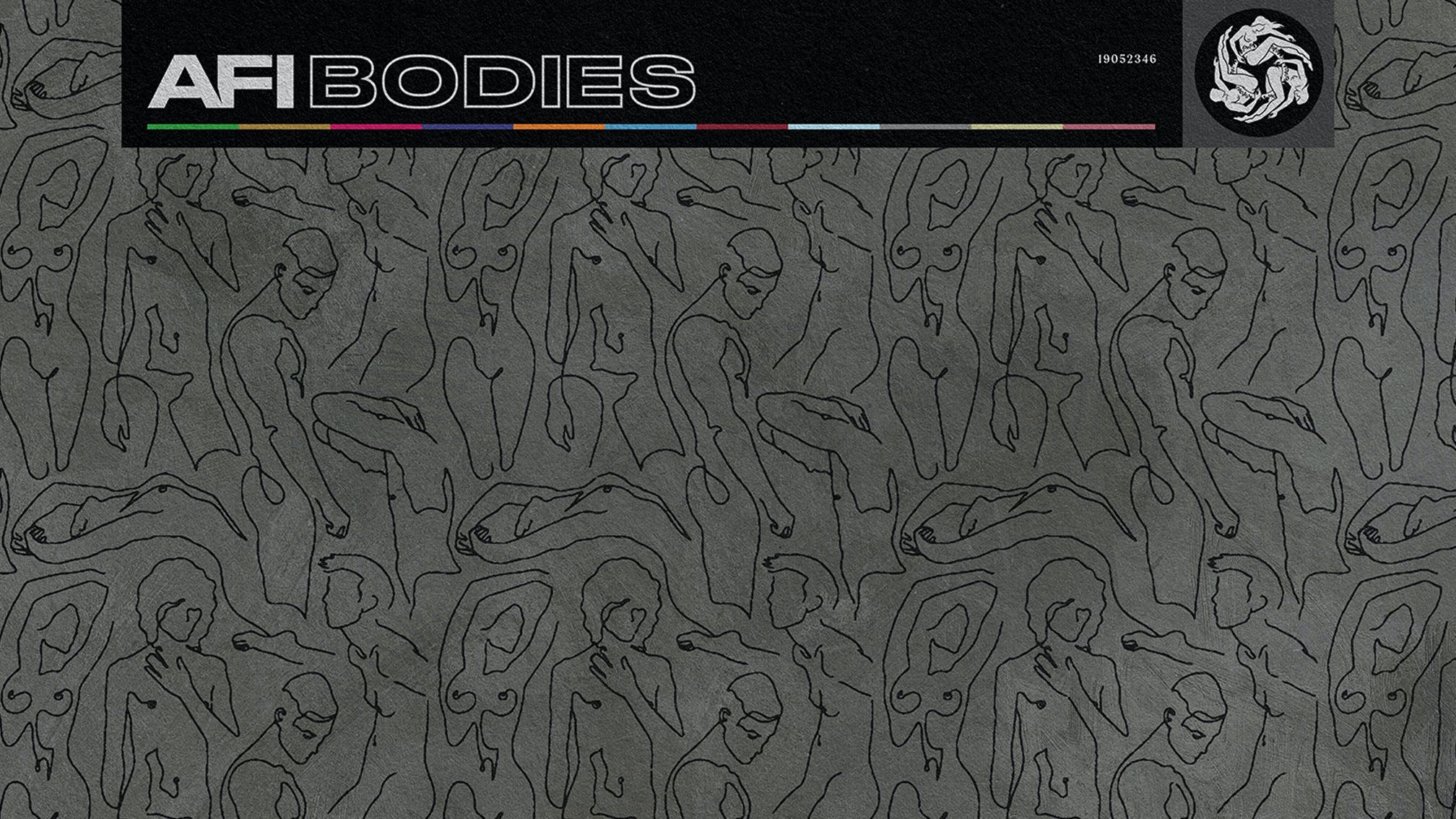 They promised we wouldn't be waiting long for new music, and now AFI have followed up January singles Twisted Tongues and Escape From Los Angeles with two more new tunes, plus news of their 11th studio album.

The California hardcore punk kings will be releasing their new record Bodies on June 11 via Rise, with the LP produced by the band's own Jade Puget, mixed by Tony Hoffer, and mastered by Vlado Meller.

"Anyone who knows our catalog knows that no two records really sit together," says Jade. "Some sit a little closer, maybe. We do certain things, just by virtue of who we are, that are consistent, but those things come about organically. Every time we do something, I have to judge it on its own merits. Some fans are going to judge a new album, or a new song, based on what's come before. But as artists, we can't do that, because it would only hinder our creativity."

Read this: AFI's Davey Havok: The 10 songs that changed my life

"Every album is an opportunity to show people a snapshot of our evolution," adds bassist Hunter Burgan. "And with this band, it's always something fresh. We’ve been playing together for so long that I have a deep understanding of each of my bandmates‘ musical styles, and yet I am still pleasantly surprised by the new things they bring to each record."

Of new tunes Looking Tragic and Begging For Trouble, frontman Davey Havok says that the former "addresses the theme of overstimulation resulting in desensitisation. Melodic and driving, the song came to life quickly and immediately stood out as a track to make bodies, if not sentiments, move."

Drummer Adam Carson, meanwhile, says that the latter is "a cornerstone of the new record". "After years of receiving early versions of songs from Jade and Davey, in forms that span loosely arranged chords and scratch vocal to fully realised demos, I think I have become quite adept at knowing which songs will or will not make the record," he explains. "Begging For Trouble was green lit, at least in my mind, the moment I heard the vocals come in."

Stream them both below:

The full Bodies tracklist is as follows:

AFI show their evolution on striking new single, Tied To A Tree

Guitarist Jade Puget calls new single Tied To A Tree "an exemplification of the evolution" of AFI.