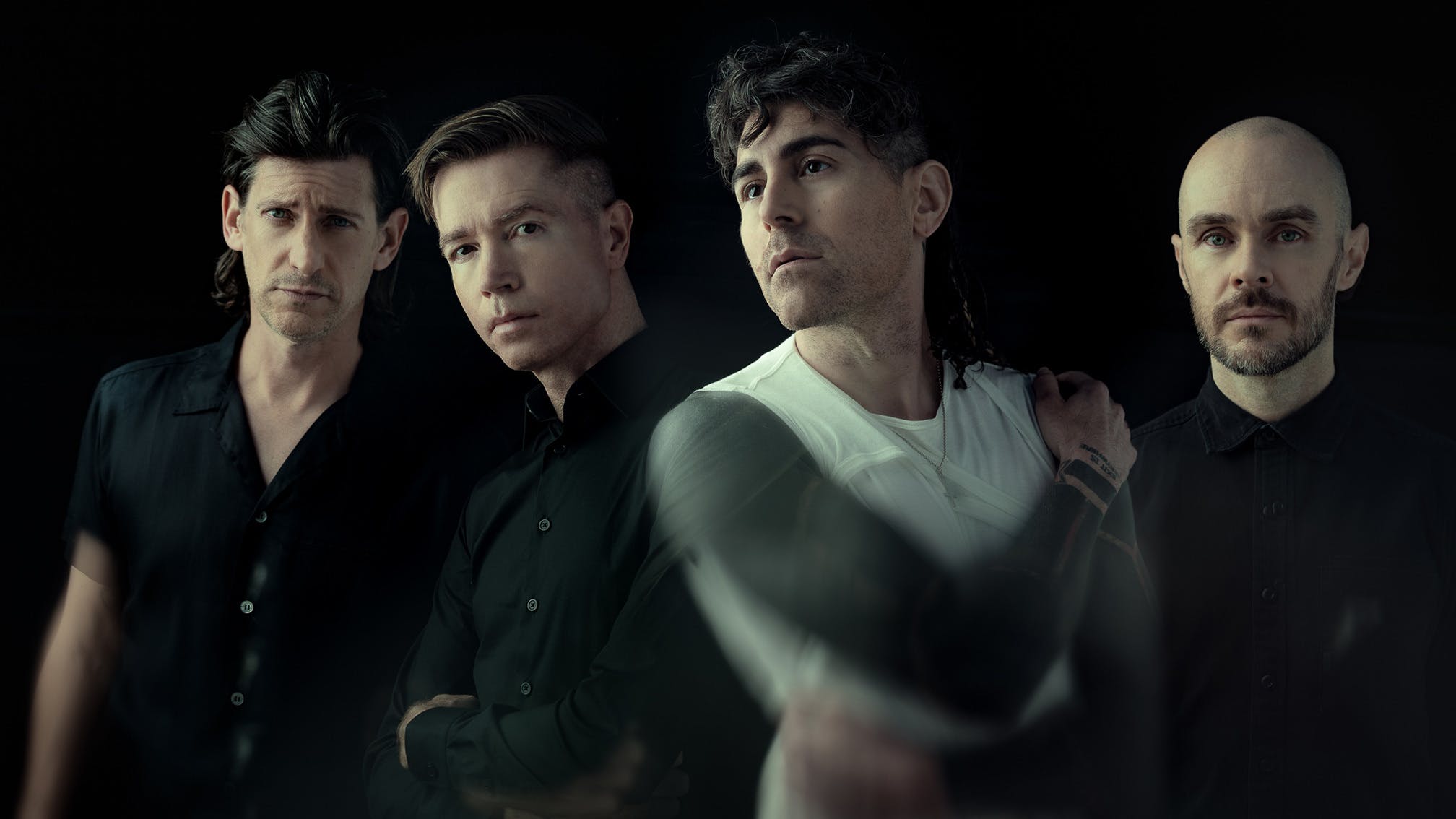 Ahead of the release of upcoming album Bodies on June 11, AFI have shared one of their most surprising and bold songs yet: Tied To A Tree.

"This is not only my favourite song on the record, but an exemplification of the evolution of the band," explains Jade Puget.

The guitarist has previously hinted towards this growth on Bodies as a whole: "Anyone who knows our catalog knows that no two records really sit together. Some sit a little closer, maybe. We do certain things, just by virtue of who we are, that are consistent, but those things come about organically. Every time we do something, I have to judge it on its own merits.

Read this: "Everything ends. And my endings tend to be eternal": Inside the heart of Davey Havok and AFI’s new chapter

"Some fans are going to judge a new album, or a new song, based on what’s come before. But as artists, we can’t do that, because it would only hinder our creativity."

Listen to Tied To A Tree below:

Read this: 11 movements in rock that everyone should have seen coming