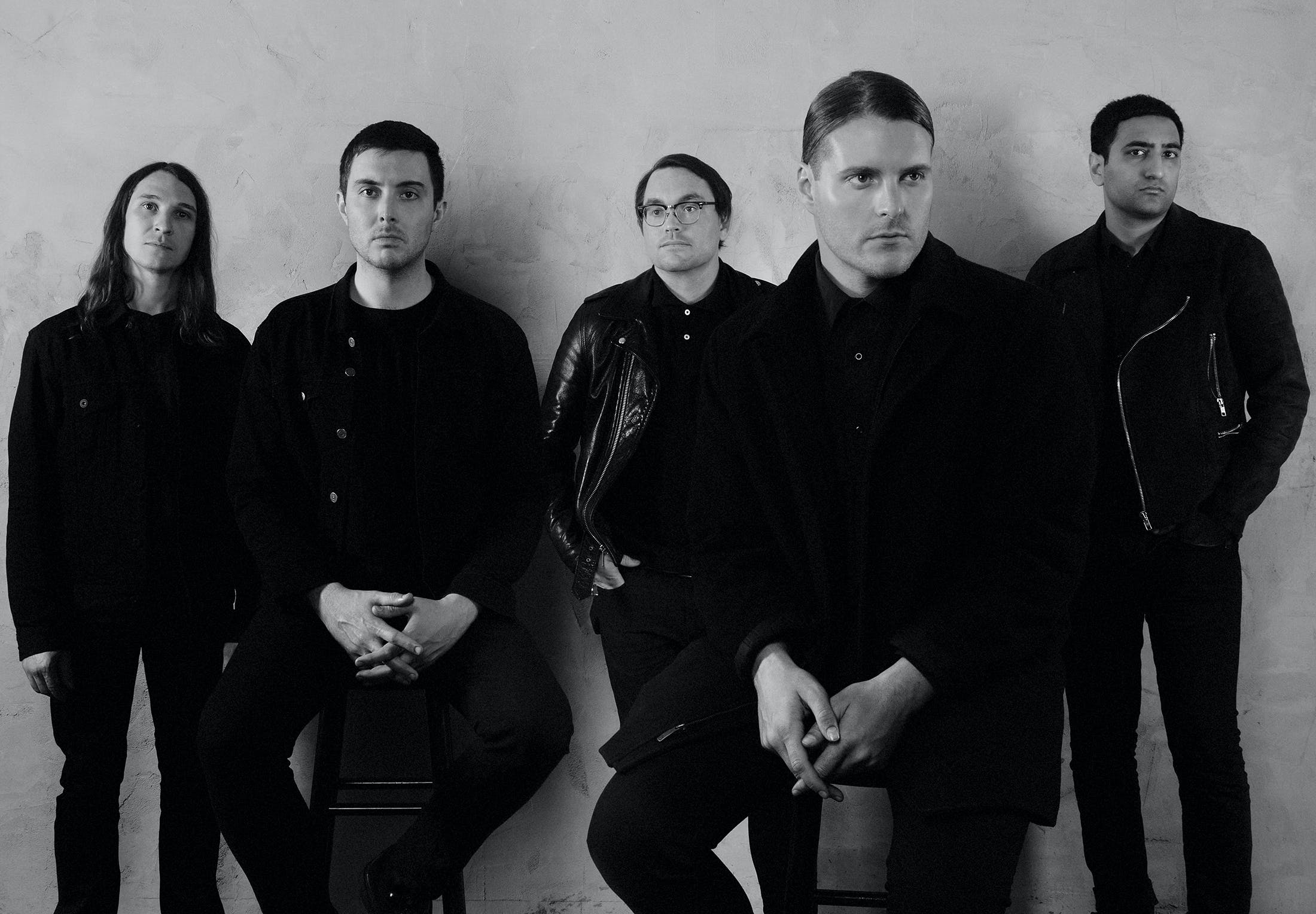 From great strife can come great art. When Deafheaven neared the end of the touring cycle for 2015’s New Bermuda, something was wrong. Malaise had set in, unhealthy coping mechanisms were being employed, and friendships – even the one between the blackgaze icons’ founders, frontman George Clarke and guitarist/Dwight Schrute lookalike Kerry McCoy – had become strained. Since the release of that album’s predecessor, 2013’s Sunbather, Deafheaven’s stock had rocketed, thanks to their balance of black metal with noise and shoegaze, a mix hitherto unexplored in such a dedicated manner, or to such great effect. Some corners had scoffed – black metal fans immediately put the mostly short-haired, arty band firmly in the crosshairs reserved for posers – but this was nothing next to the admiration that was coming their way. But left drained, confused and unsure of their next step, Deafheaven were forced to take a hard look at themselves, and figure out who they are.

Coming from a place of “Healing, repair and regrowth,” as George Clarke puts it, Ordinary Corrupt Human Love is an album that bursts with joy and warmth when, with all the unhappiness that preceded it, it could quite easily have just gazed fixedly into the abyss.

It begins in the most unexpected manner, as the Queen-with-chorus-pedals pomp of opener You Without End thunders into view. It’s almost amusing what they’ve done the first time you listen to it – unexpected, jubilant, triumphant – but also resolutely Deafheaven once you wrap your head around it.

More ordinary service is resumed on second track, Honeycomb, thrusting maniacally along on a raging blastbeat and swirling riff. But then, halfway through, it suddenly blossoms into a riff that – and this is no joke – could have fallen out of a guitar case Noel Gallagher’s had in the loft since 1997. Again, it adds a sense of light that’s brighter than a thousand suns holding Maglites, pulling the screamed vocals and black metal elements tied to it to a place that really shouldn’t work, but is almost amusing how well it does.

This tunefulness adds washes of colour to the 12-minute Canary Yellow, while the uplifting metallic charge of Glint demonstrates just how anthemic it’s possible to make a ferocious blastbeat sound. Night People (not a You Me At Six cover) is a gorgeous, piano-led ballad, while closer Worthless Animal even has something of a twisted sing-along. And though each of these songs – most of which casually stride over the 10-minute mark without you noticing – cover a hell of a lot of ground, they are seamless. No corner is too sharp, no surprise delivered with anything other than the light touch of a particularly stealthy assassin, and though the meanings of some songs may remain an enigma, the feelings they evoke are explanation enough on their own.

It’s always darkest before the dawn. But out of all the self-doubt and unhappiness from which it was born, Deafheaven have flourished magnificently here. Not just by making a good album, but by creating something that perfectly captures what they have become – a genuinely brilliant creative force unencumbered by genre, going wherever they will. Disregard what you may have thought about them before, Ordinary Corrupt Human Love is the honest sound of who Deafheaven really are

Ordinary Corrupt Human Love is out now on ANTI- Records. Check it out on the stream below.

“This is closer to opera than rock, in quite a fundamental way”: Inside the theatrical world of Alto Arc

When The Sun Hits: How Deafheaven stepped out of the shadows to embrace a brave new dawn

Over the past decade, Deafheaven’s signature blend of blackened ballast and soothing shoegaze has earned their reputation as one of the most captivating, cutting-edge outfits in heavy music. As gauzy fifth LP Infinite Granite pushes forward, into softer textures and sweeter melodies, we find out how they’ll never risk stagnation for the sake of safety...