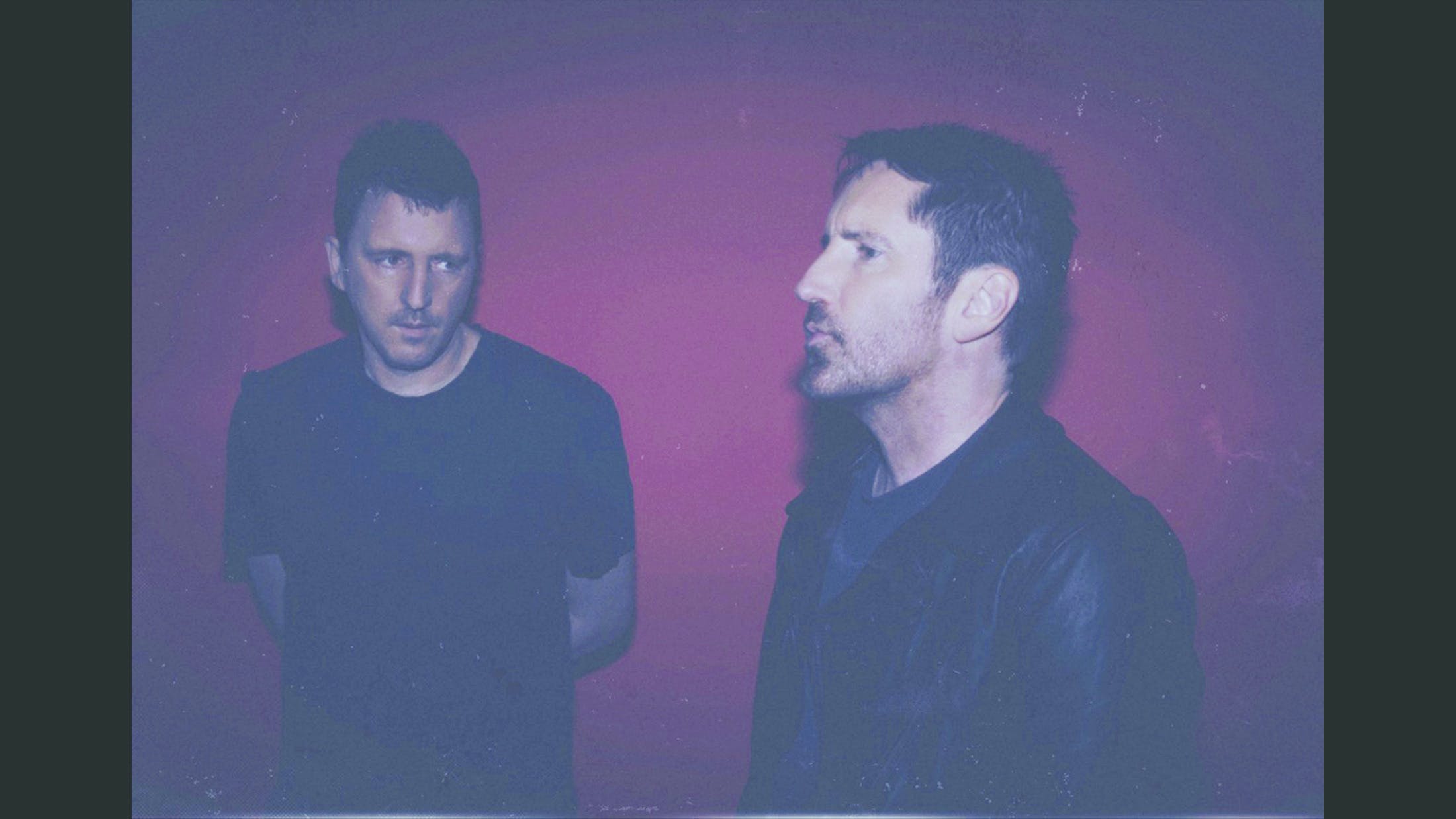 Standing in one place long enough to feel the grass grow under one’s feet has never been Trent Reznor’s thing. Nor has the act of looking backwards, the self-congratulatory masturbation of revelling in one’s own past glories, as though achievements already achieved are of any value to an artist staring at the next blank canvas. “The past is a foreign country,” wrote author L.P. Hartley. “They do things differently there.” An inescapable observation on the nature of nostalgia and how a rear-view mirror skews perception of our own history – that fruitless search to reclaim a golden age which never actually existed in the first place – it’s a take that feels especially applicable to Nine Inch Nails’ main-brain. Indeed, Trent’s stubborn resistance to smugly smelling his own 20-year-old farts has become part of the energy of his work. Forward, not back; the unknown, not the comfortably familiar – and fuck what anyone else thinks.

Which is why the biggest surprise with Bad Witch (the third and final chapter in a trilogy that began with 2016’s Not The Actual Events EP, and continued with second EP Add Violence last July, although, due to the way streaming music is categorised, it’s being released as NIN’s 11th album) isn’t that Trent and co-conspirator Atticus Ross took so relatively long to make it, but that it sees them taking a look over their shoulder to an older time. Indeed, Trent has even said that, having vowed to never pick up a guitar again, he found himself doing just that after worrying that Add Violence felt “forced”. But this isn’t simply an exercise in taking an established, easy road for quick gratification. Rather, Bad Witch dips its feet in the waters of the past – most notably similar to 1999’s unhinged The Fragile double album – and, refreshed, barges into the musical undergrowth on a bearing very much its own.

Opener Shit Mirror is a case in point. With distortion bleeding all over the place, as hand-claps keep the beat and Trent declares, ‘New world, new times, mutation feels alright’ over a sleazy bass line, at first it feels like classic NIN. But then you notice how much wisdom there is ingrained in the hands creating it, twisting the song into shapes the younger Trent could not have thought of. And, you imagine, that Trent would smile at how the disorienting panning shifts of the guitars at the end does your head in, or just how harsh a wave such a melodic song can ride. Similarly, Ahead Of Ourselves is dressed in an overcoat of industrial metal, but what’s hidden beneath is filled with wicked ideas far sharper than such a tight-fitting description can hold. The saxophone-fuelled ambience of Play The Goddamned Part, meanwhile, is like the unnerving soundtrack to an Alfred Hitchcock movie cut up and fed into a sequencer.

What’s notable throughout is how energised Trent and Atticus sound here. One could never say Trent Reznor sounds like he’s having ‘fun’, exactly, but between the bedrock of the slightly familiar starting points and the wild spontaneity of its more experimental moments, there’s a loose, in-the-moment feel to Bad Witch that makes it feel like its smashing through your windows, rather than seeping insidiously under the door. Which was the original point of this trio of releases in the first place. Trent may have looked back for a moment while getting this album’s shoes on, but once again, he’s ended up somewhere unique, exciting, and genuinely of his own making.

Bad Witch is available now on Caroline. Check it out on the stream below.

album of the weekNine Inch Nails