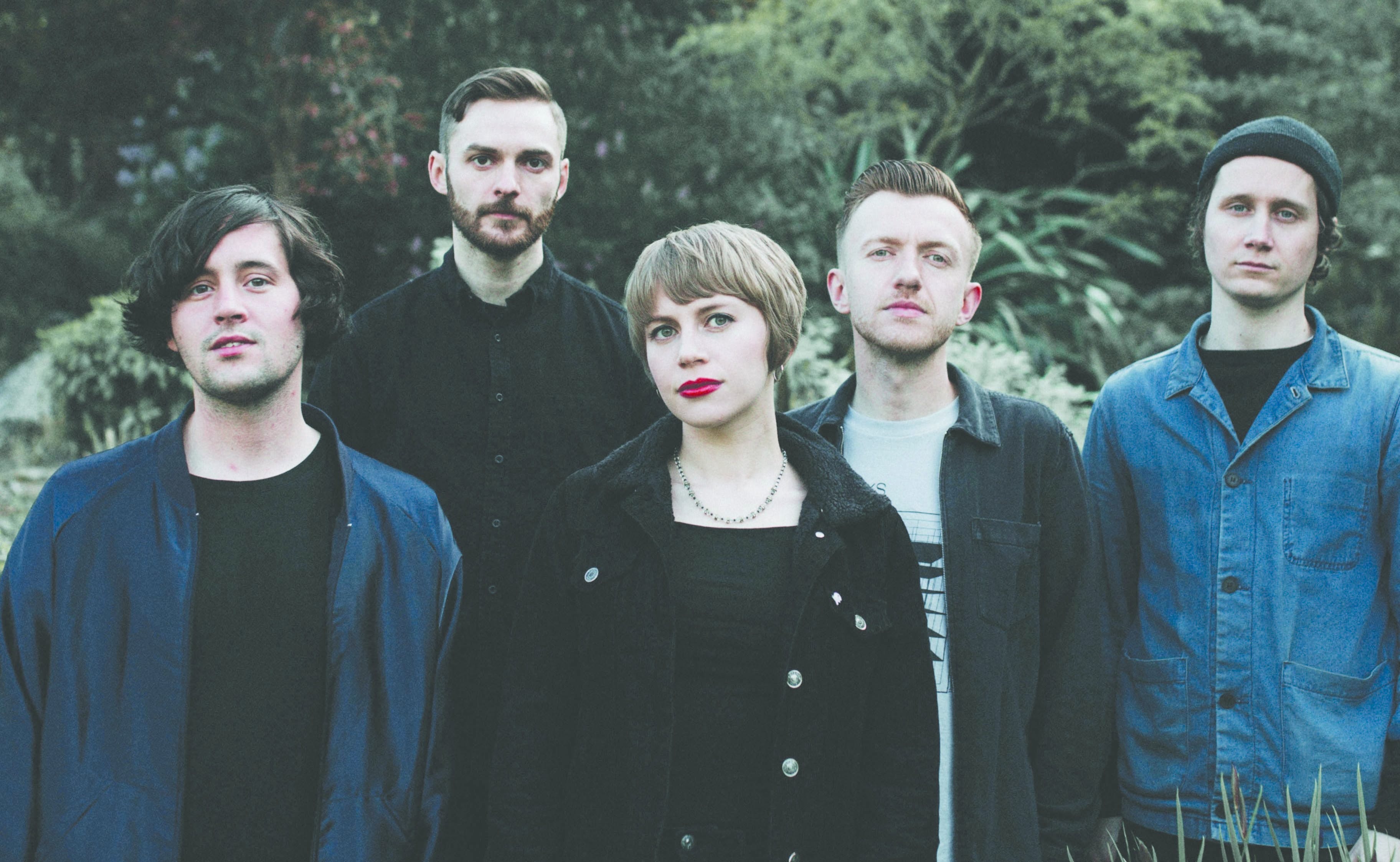 Ten years ago, Rolo Tomassi released their debut album Hysterics. At this point, their exuberant Nintendocore sounded like a fairground falling down a flight of stairs. And landing on another fairground. It was a joyous noise, audibly the work of plucky youths gleefully smashing musical boundaries. What it perhaps didn’t sound like was the beginning of something that would last the distance.

It’s both surprising and rather wonderful, then, that this band have evolved into one of this country’s most beguiling cult concerns, influencing the likes of Marmozets and Employed To Serve in the process. Along the way, they’ve constantly renewed and refined their art, culminating in a fifth album which shows just how far staggeringly their journey has taken them.

Time Will Die And Love Will Bury It opens with a rippling synthscape called Towards Dawn which wouldn’t shame any full-time ambient electronica merchant. Too long to be considered an intro, it leads right into single Aftermath, the most straightforwardly lovely tune to which Rolo have ever put their name. It’s not until the third song that heaviness rears its head on the crushing Rituals, a delayed gratification which only enhances both elements.

This interplay between different tones runs throughout the album, throwing up no shortage of magical moments and unexpected detours. The keyboard vamps that open and close Balancing The Dark sound like Radiohead at their most jazz-damaged, while A Flood Of Light alternates ferocity with crystalline dreampop. The latter is one of three tracks which break the seven-minute mark, quite something when you consider that the first three on 2010’s Cosmology lasted less than four minutes in total.

Time Will Die… is a hugely satisfying listen, with the longer songs in particular allowing the band free rein to indulge every experimental urge. Contretemps pits Eva Spence’s frenzied vocals against twinkly post-rock guitars and a delightful organ pattern, but ends up a delicate ballad. Alma Mater and Whispers Among Us juxtapose hardcore fury and tech-metal shredding with lush melodic sections. And with many of the songs flowing into one another, this album sounds like a multi-part epic made up entirely of multi-part epics. And also, undoubtedly, like a career high.

This review originally appeared in print in K!1711.

Time Will Die And Love Will Bury It is available now via Holy Roar. Check it out for yourself on the stream below.

album of the weekRolo Tomassi

Rolo Tomassi have released a new single, and revealed that they’ve finished work on the follow-up to 2018’s Time Will Die And Love Will Bury It album!

"This show is the start of the next chapter for our band…" Rolo Tomassi have announced details of their first gig in two years.