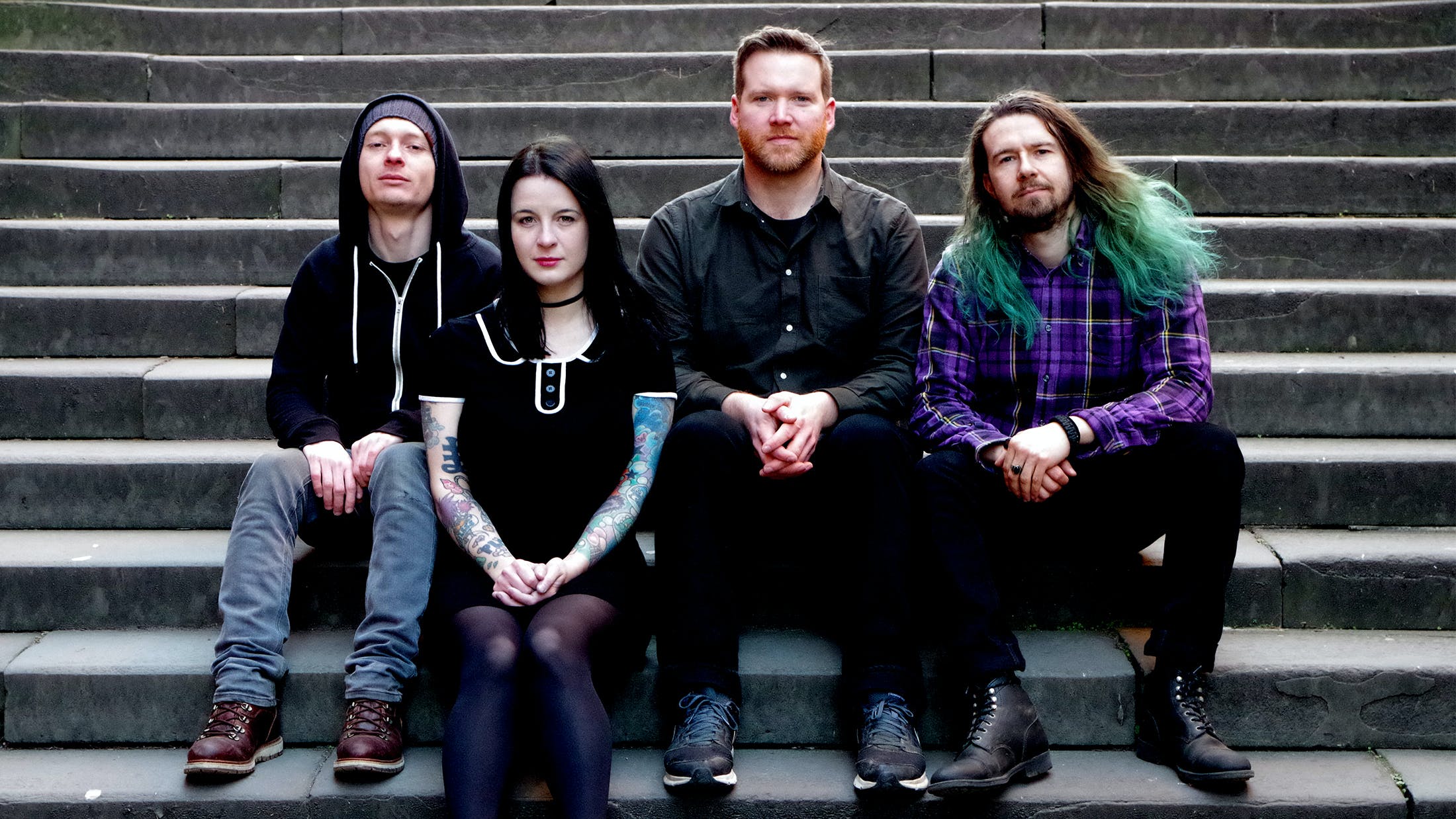 It’s Hard To Have Hope is one of the most fantastically creative heavy records you will hear in 2018. But it’s so much more important than that. Fuelled by an anger so fiery you can feel its heat blistering your ears, the second full-length from Bristol quartet Svalbard rages against the ways that women’s bodies and minds are attacked, controlled or belittled; against animal cruelty; against those who can, with a straight face, call millennials lazy and resourceless while simultaneously withholding opportunities and charging a prohibitive fortune in rent. It is a grand declaration of war, basically, on everything wrong with the modern world, set to a truly brilliant, visceral soundtrack.

The foundations of Svalbard’s songs are surging riffs and a sense of constant forward momentum that’s as infused with the spirit of punk rock as it is the thunderous power of metal. On top of this framework, they liberally sprinkle melodic guitar lines that add a sense of euphoria to their darkest moments. A case in point here is How Do We Stop It?. Barrelling drumbeats and furious vocals from Serena Cherry co-exist with soaring leads, lifting the song in a way that only enhances its potency and its message.

It’s that last word that forms the core of the album. They don’t wrap things up in metaphor, instead employing a lyrical approach that’s strikingly and fearlessly direct, covering a range of issues that are notably real and relevant. That song is a particularly visceral first-person account of suffering sexual assault during a gig. There’s no room for ambiguity when dealing with such a stark subject, and it’s a principle applied throughout It’s Hard To Have Hope. You don’t need a background in political thought to understand the boiling anger that runs through Feminazi?!, Revenge Porn or Pro-Life?, and that’s kind of the point. Lyrics like, ‘How dare you insult us for trying to make a difference,’ (Feminazi?!) and, ‘The body is mine, so the decision is mine,’ (Pro-Life?) shout all the louder for their clarity.

Elsewhere, Svalbard explore topics rarely investigated in even the most political bands’ catalogues. Opening single Unpaid Intern addresses the injustice of a world where the working class are locked out of certain professions. For The Sake Of The Breed, meanwhile, asks why unwanted dogs languish in animal shelters while people pay four-figure sums for designer puppies, and depression is covered in moving fashion on Try Not To Die Until You’re Dead, another song which uses personal experience to powerful effect.

Between the raw power of Svalbard’s music and the weighty content of their lyrics, this is an undeniably challenging listen. It’s also, however, utterly triumphant in the way its sonics snag your heart as its message engages your brain. Such is the contagious passion in evidence throughout, they actively disprove their own title; with a band as intelligent, creative and bold as Svalbard, it really isn’t hard to have hope.

It's Hard To Have Hope is out now on Holy Roar. Check it out on the stream below.