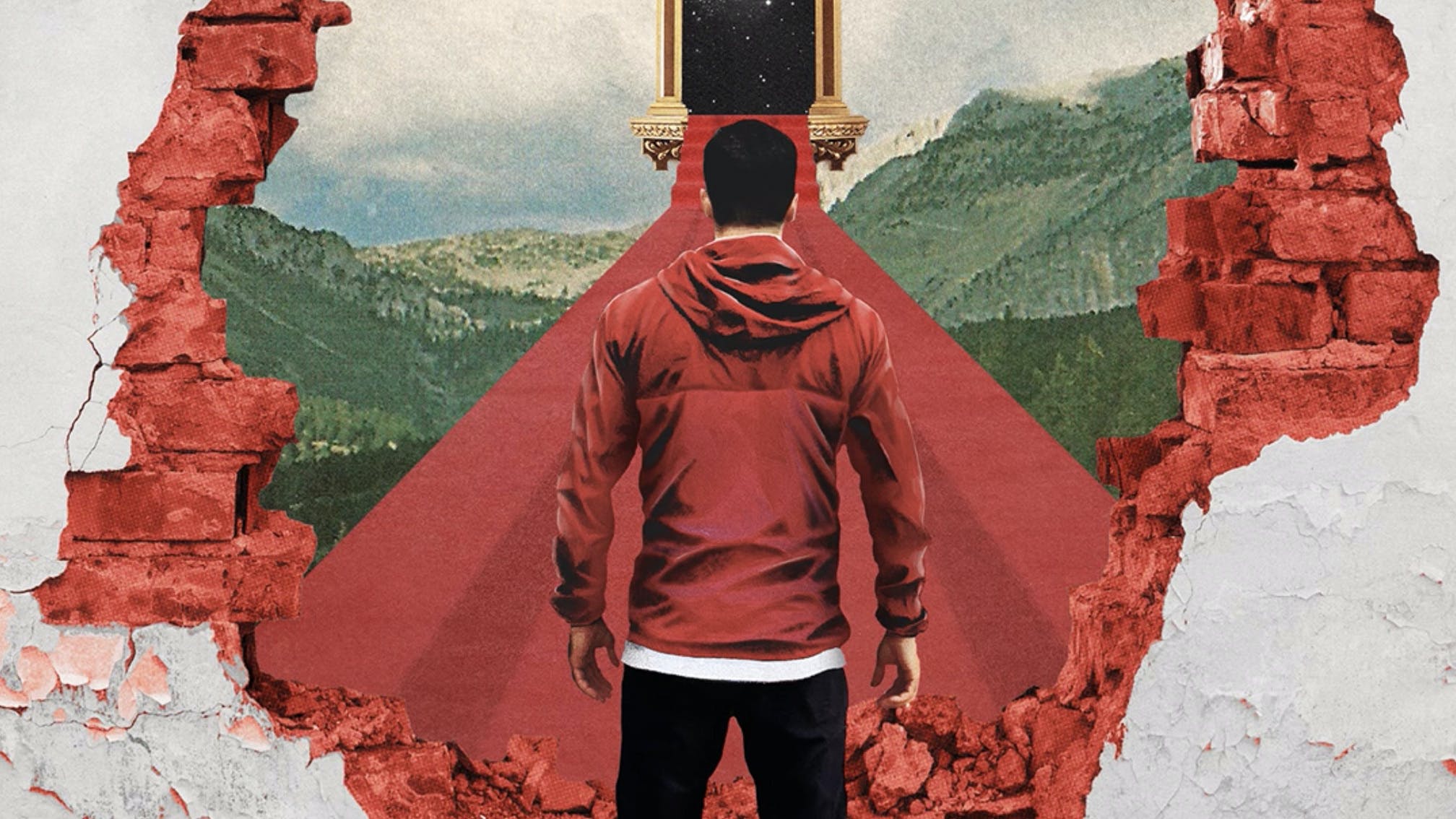 A Day To Remember’s seventh album has been a long time coming. Indeed, 18 months since it was first announced, and with five of its 14 tracks already in circulation as singles, attentive fans will have developed a substantial grasp of You’re Welcome’s specific evolution in the Ocala bruisers’ sound. More informative than the span since its intended November 15, 2019 release and now (explained away due to fine-tuning artwork, tweaking the mix and the small matter of a global pandemic), however, are the initial 1,000-odd days that went into its gradual, patchwork formation, the litany of little things that creep in as life goes on.

First track (and fourth single) Brick Wall smacks like concrete, veering in fits and bursts from soft-strummed guitar and crooned vocals to bludgeoning beatdowns by way of a characteristically great mosh-call (‘Saddle up, boys, we're headed for the brick wall!’) like so many other vintage ADTR album openers. Mindreader and Bloodsucker, though, are more representative of the album to follow: high-sheen radio-rockers with genuine summertime cool but little of the urgency and gut-punching force fans might expect.

Anger is an energy, they say. So too, then, is its smouldering afterglow. Where 2016’s Bad Vibrations reverberated with the frustrated tension of a band with their backs against the wall, mired in that ugly, elongated lawsuit with ex-label Victory Records and a music industry that seemed angled against them, this feels like the long exhale after those years of stress and anxiety. New experiences have forged a more positive outlook, like fostering a partnership with new label Fueled By Ramen, collaborations with artists as unusual as EDM supremo Marshmello (though 2019’s Rescue Me is not featured here), and the birth of frontman Jeremy McKinnon’s first child. Hell, that abstract album title is taken from the slogan on the impulse-bought hoodie Jeremy wore on their first show back at Tecate Pa’l Norte festival in Monterrey, Mexico on 23 March, 2019.

Much of the record feels like flicking through a photobook of that much-improved mindset. F.Y.M. (Fuck You Money) and High Diving arrive with the laid-back outlaw attitude, bendy guitars, backwoods twang and breezy catchiness of North Florida pop-country – music for lounging by the lake rather than throwing down in the pit. Looks Like Hell expands that motif more strikingly, deploying R&B inflections and atmospheric keys to build a widescreen vista with storm clouds on the western horizon. Contrastingly, the excellent Viva La Mexico works its simplistic, south-of-the-border pop-rock conceit – all power chords and ‘ooh-woo-ooh’s – into a composition fit for cavernous stadia Bon Jovi would be proud of.

There are moments of sheer heaviosity in there, too. Last Chance To Dance (Bad Friend) is a full-blooded hate-anthem whose clean choruses are dwarfed by stomach-lurching guitars. Likewise, the aptly-titled Resentment bristles with sonic violence, though its high-production seems to have polished away its hardest edges, and that ‘Burnin’ me up / burnin’ me up’ hook sounds like it should be emanating from the cab of a pick-up truck.

The thing is, those sledgehammer moments now feel like jarring departures rather than heavy highlights of a more fluid sound, and the record’s closing act is virtually munch-free. Only Money is an exercise in airy alt.rock with guitars buried deep in the mix. Permanent feels gritty and grungy, but ultimately forgettable. Re-Entry delivers its cry against homesickness and the constrictions of, ‘Three-piece suits like a three-piece cage / the cubicle of the modern age.’ Even first single Degenerates’ chunky pop-punk seems oddly diluted here, after a year-and-a-half on hard repeat.

Perhaps You’re Welcome is the ADTR record we need right now, rather than the one we deserve. As exponents of extroverted, high-energy heavy music whose reputation was forged in the live arena, a record with more ballast could have seen them caught cold by the COVID crisis, and 18 years of unstoppable momentum jackknifed to a halt. Serendipitously, they’d already recorded one for a world with the time to step back, chill out and reflect. Easy-strummed closer Everything We Need feels like an apt parting promise of bigger, better days to come, designed to be sung back at the stage by fans with arms around shoulders when live shows return: ‘I know I got you / You know you got me…’

Here’s hoping they pack some punch to go with it.

For fans of: Wage War, All Time Low, Parkway Drive

You're Welcome is out now via Fueled By Ramen

Read this: A Day To Remember's Homesick changed pop-punk and metal forever