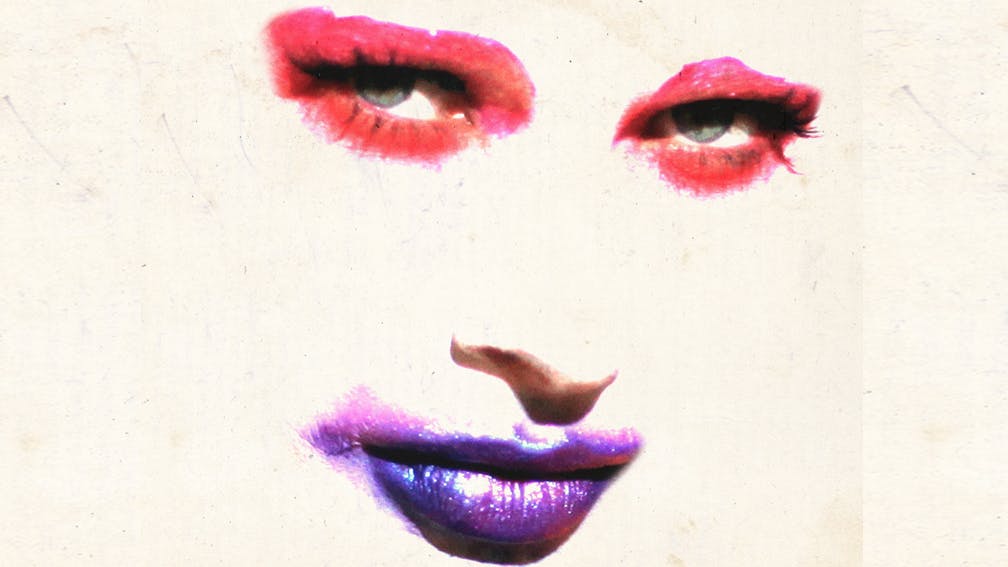 They could have given Guns N’ Roses a run for their money, if they’d only waited a couple more years. Because if they had, then Otherness, Alexisonfire’s fifth full-length, would have beaten the lengthy 15-year gap between GN’R’s 1993 record, their The Spaghetti Incident? covers album, and 2008’s return Chinese Democracy. As it happens, Otherness comes just over 12 years after its predecessor, 2009’s Old Crows/Young Cardinals. Thankfully – and unlike The Spaghetti Incident? – this record is very much worth the wait.

It opens with the scuzzy and insistent riff of Committed To The Con, a hypnotically propulsive lick that soon gives way to a barrage of vocals courtesy of George Pettit, Wade MacNeil and Dallas Green. Moody and uncomfortable, it’s a definite statement that Alexisonfire are back, and have returned on their own terms. Certainly, there are echoes of their resplendently caustic past within its desert rock soundscape, but there’s more a sense of breaking free from the constraints of the past, which it does very successfully.

If that didn’t continue beyond that opener, it would be a real shame, but it’s no one-off. The stunning Sweet Dreams Of Otherness is a burning behemoth of raging psychedelia – think Wade’s Dooms Children project on steroids and turned up to 11 – while Sans Soleil is a gorgeous, almost proggy anthem about overcoming an episode of depressive self-loathing that’s as poignant as it is powerful.

Elsewhere, Dark Night Of The Soul starts off with an unexpected quasi-gospel a cappella vocals before shifting into a bludgeoning, doom-laden burst of post-hardcore, before shifting once again into something that sounds like John Carpenter on psychedelics. Which, if you were wondering, is a very good thing.

Those creepy strains of synth are also present at the start of Survivor’s Guilt – another song that starts on this planet before ascending to an astral plain somewhere in the darkest depths of the universe, while Reverse The Curse is a blistering post-hardcore song full of nuanced melodic textures.

But perhaps the best song to really understand what – or perhaps who – Alexisonfire have become on Otherness is final track World Stops Turning. Epic for all of its eight minutes and 16 seconds, it’s a track that, musically, spans decades – from the ’60s to now – and which, as it reaches its larger-than-life crescendo feels like the skies opening up before life as we know it ceases to exist. It doesn’t matter if you don’t believe in God – it still feels spiritual.

A phenomenal finale to an incredible (and long overdue) return.

For Fans Of: Kyuss, Thrice, Fucked Up

Otherness is released on Dine Alone on June 24