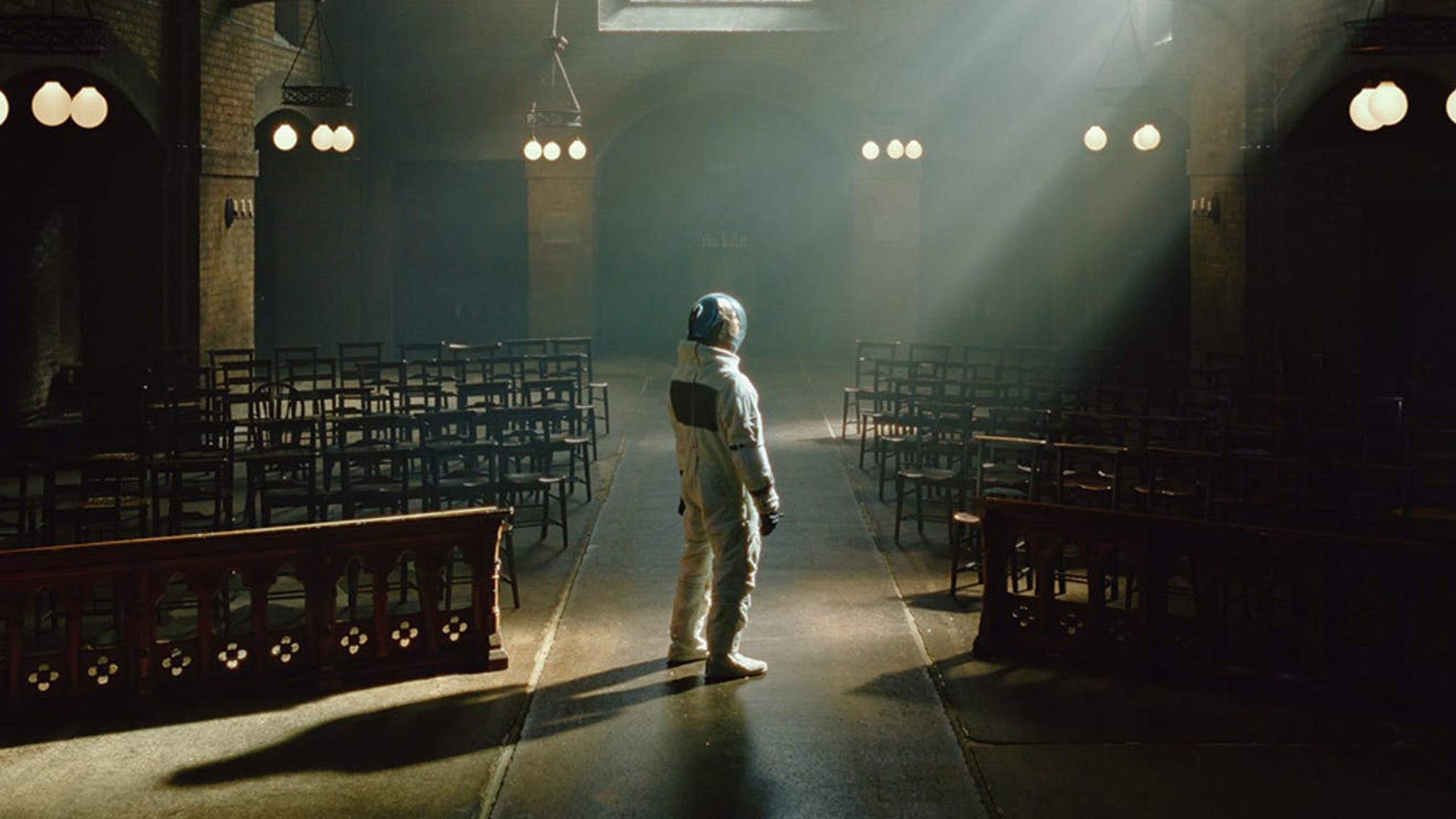 Architects’ last album Holy Hell was, by necessity, very inward-looking. It was the sound of a band processing tragedy as they dealt with the loss of a bandmate, friend and brother. It was necessary for their very survival, and it was a harrowing, gut-wrenching masterpiece. There was no way they could replicate a work so much informed by a set of particular circumstances and so, as Architects move onto their first album without any input from late guitarist Tom Searle, they are very much looking outwards.

For Those That Wish To Exist is an expansive album in every sense of the word. Lyrically it focuses on the looming climate catastrophe that will have an impact on every single human being on this planet. It’s not particularly cheery, but then these aren’t particularly cheery times. ‘There's no doubt that the end is coming / You're gonna taste the ash, you're gonna taste the dust / ’Cause this world is dying in our arms,’ they declare on outrider and early single Black Lungs. If you want to bury your head in the sand, though, they’ve a song for that too – the spirited Little Wonder in this case, featuring a decent guest turn from Royal Blood’s Mike Kerr and an ‘Everything is fine…’ refrain.

There’s a central theme around which the whole thing hangs but they approach it from different angles. At times it’s furious, at others cynical and sometimes it flounders in a depth of fatalistic pessimism. It manages not to be preachy, however, as chief songwriter Dan Searle puts his own failings and lack of adequate response in the firing line.

But through all this existential and unremitting bleakness, the music is vital and vibrant, using a broader palette and brighter colours than they’ve ever used before. A decade ago, the melodic departure of The Here And Now – an album that hasn’t aged at all badly despite their virtual disowning of it – split fans down the middle. For Those That Wish To Exist is far bolder in scope and execution. Much of it is as far from that early technical metalcore as Bring Me The Horizon have strayed from their own deathcore beginnings. You can feel the message boards melting already, but there’s a sense of creative intent at play here that suggests Architects won’t pull back from this one, even if some fans fail to embrace the change.

So Dead Butterflies uses lush, cinematic soundscapes, Animals rides a stomping industrial-metal groove that could almost have been exported directly from Rammstein’s riff warehouse, and Meteor spews synth and lead guitar lines like they had to get rid of a surplus melody mountain. That isn’t to say that the heaviness is completely expunged, though. Impermanence features a crunching breakdown and another notable guest appearance from Parkway Drive’s Winston McCall, but the slamming metalcore elements embedded into the likes of An Ordinary Extinction and Discourse Is Dead are now parts of something bigger rather than the main event. Goliath is also worth a mention as it does revoke the past with a splendidly jarring riff, not to mention the best guest appearance of the lot from Biffy Clyro’s Simon Neil in full chaotic mode.

It’s only as Dying Is Absolutely Safe brings things to a stripped down close, full of bittersweet hope – or at least acceptance – that you realise what an exhausting ride it’s been. For Those That Wish To Exist is a long and constantly shifting album. It also sounds like it could be a crucial one in Architects’ ongoing evolution.

For Fans Of: Bring Me The Horizon, Deftones, Loathe

For Those That Wish To Exist is out on February 26 via Epitaph. Pre-order / pre-save your copy now.

READ THIS: The hidden secrets of Architects’ game-changing new album