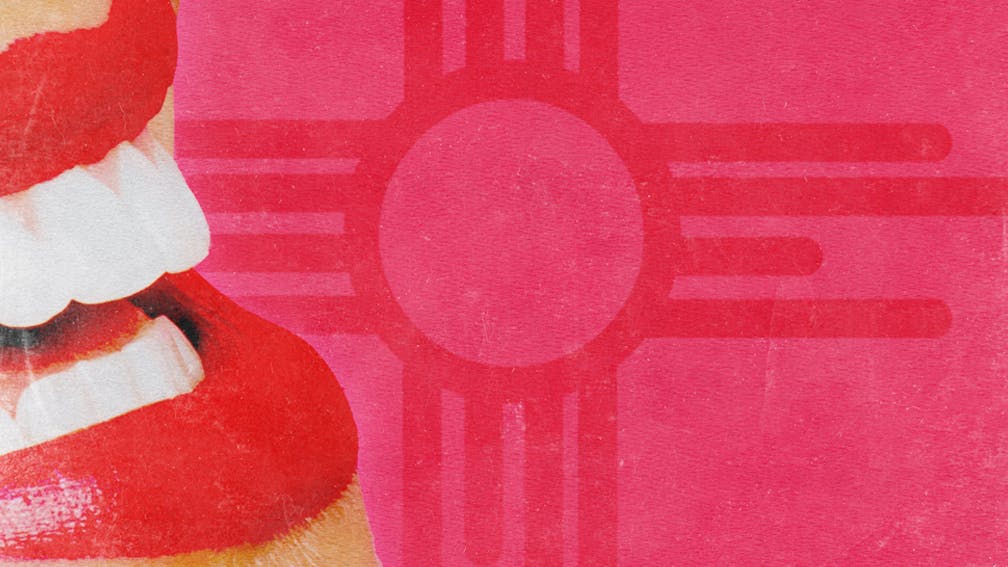 Even Alice probably paused to take a few breaths before she plunged into that rabbit hole. For the majority of people seeking rock-based relief this winter, Bad Suns’ sheer lightness of touch might seem a bunny hop too far. If any band is likely to pop in and pop out again, it’s these guys. The Californian quartet veer so close to outright pop, shadowing even the likes of The Weeknd in their electronic-infused fizzings, that it’s only their punky song structures and subtle guitar distillations that keep them afloat here.

Apocalypse Whenever is certainly a selection box of treats – the only danger is that it’s so sweet it could actually make you a little bit ill. Songs like When The World Was Mine and Summer Lightning have that addictive sugar rush; cute chorus over well-packaged, brightly-coloured verses, all electronically washed to the point that you can see your flushed face reflected back at you. Guitars? If you’ve found them it means you’re paying attention. Even though both Ray Libby and frontman Christo Bowman are equipped with six-strings, some of these tracks require a dog’s hearing to pick up much beyond the occasional solo.

But let’s not miss the point. This fourth album isn’t about chunky musical statements and hard rock posturing – it’s about deft songs, interesting and memorable hooks, plus lots of little melodic pay-offs that you don’t necessarily appreciate until a second or third play. Many great albums can boast the latter. This, in truth, is unlikely to ever be considered a great album, but it’s got enough life-affirming tunes to keep the frost out this winter.

For fans of: The Summer Set, All Time Low, Paramore

Apocalypse Whenever is out now via Epitaph.