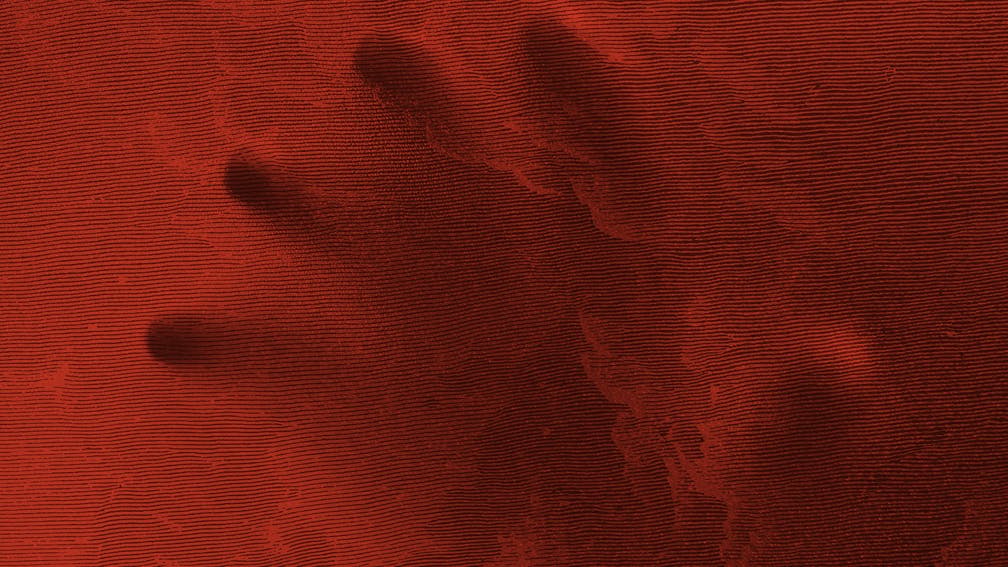 'Yes, we bruise very easily, but we heal very quick' call out the vocals on Majestic Desolation's second track A Broken Crown – the perfect metaphor for Bastions’ long absence but incredibly quick return to form. It’s been 11 long years since the release of the Welsh hardcore quartet’s debut and eight years since we’ve heard any new music from them (2014’s Bedfellows: The Forgotten Daughter). Recorded two years ago over the course of the pandemic, Majestic Desolation is an explosive revival for the band, without being hampered by nostalgia.

While Bastions have all the heavy hitting elements you’d expect from a hardcore band, they don’t shy away from melody. The guitars wane and swell, creating shimmering intricate melodies that infuse elements of post metal into the core sound. There’s a foreboding, darkened atmosphere that lingers over every track, making even the cleanest cuts of Majestic Desolation sound gritty and desolate.

Creating ambience is clearly something that Bastions are championing hard here – the album begins with a sparse, yet sinister intro track and each subsequent song features a lofty, echo filled build up to the main event. The vocals, despite their vitriol and aggression, ring out clear as crystal, feeling almost like a call to arms following the band's long hiatus.

Barely touching the 25 minute mark, Majestic Desolation is a brief flash of ferocity. But in spite of its shortness, it leaves a lasting impact long after the final chords have rung out. A most welcome return for one of British hardcore’s greats. Let’s hope they don’t leave it quite so long until the next record.

For fans of: Grieved, Vales, Birds In Row

Majestic Desolation is released on July 29 via Church Road