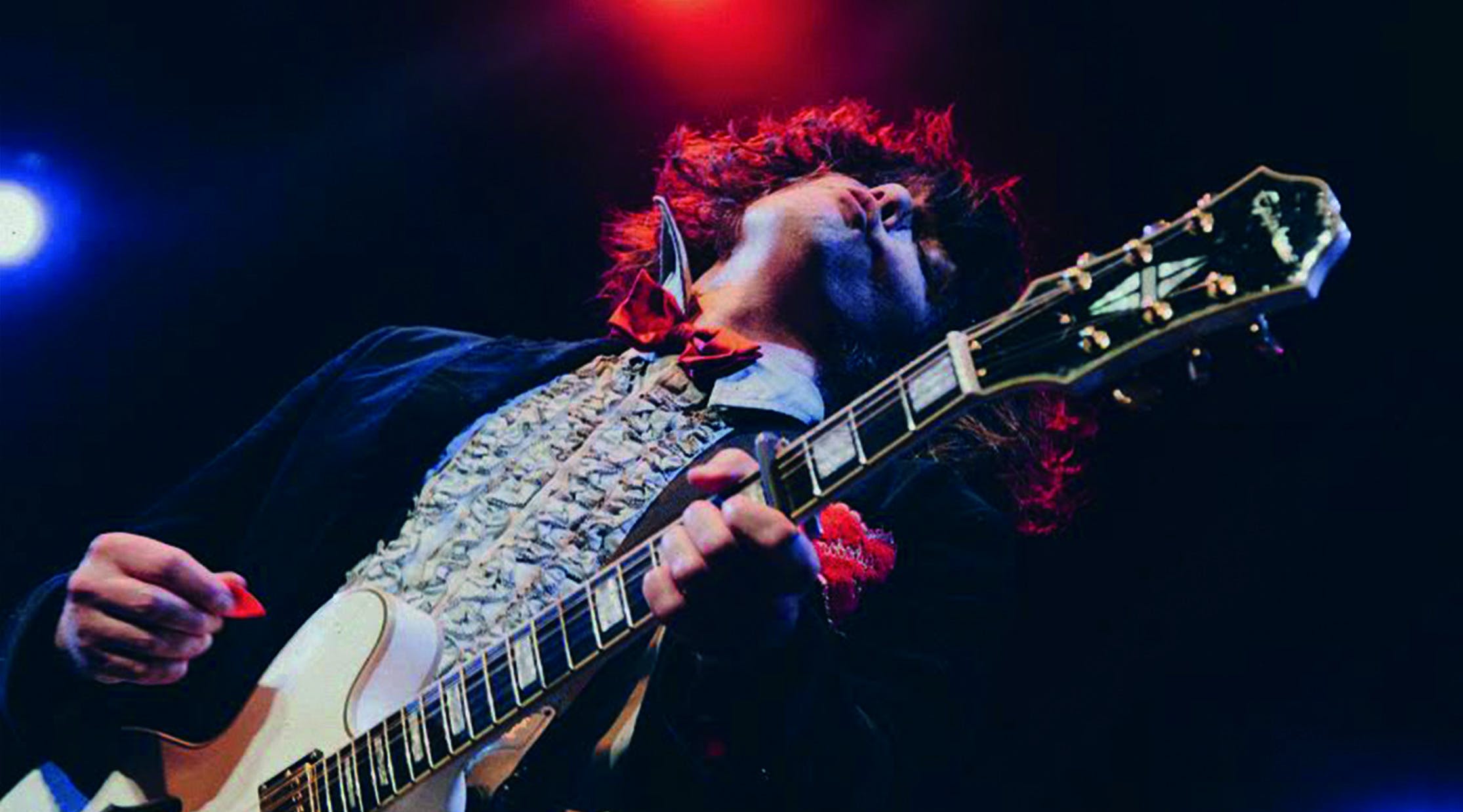 Kicking Over Bottles finds the band revelling in volatility and saxophones, while between fuzzier moments Nobody Say Nothing sees James lay his absent father to rest with hushed venom. ‘Your blood is filthy, it’s stuck inside my skin,’ he rasps, yet the song’s brushed acoustic guitar and cello merge into Nowhere Bus, where he finds himself unsure of the example he’s setting to his own children.

As ever, the line between sincerity and mawkishness is down to the ear of the beholder, but maturity is creeping into Beach Slang’s songs of eternal punk rock youth, and here their bleeding heart is in the right place.

The family of Beach Slang frontman James Alex have posted a statement after former manager Charlie Lowe accused him of emotional abuse.

Yep, this is going to rule.