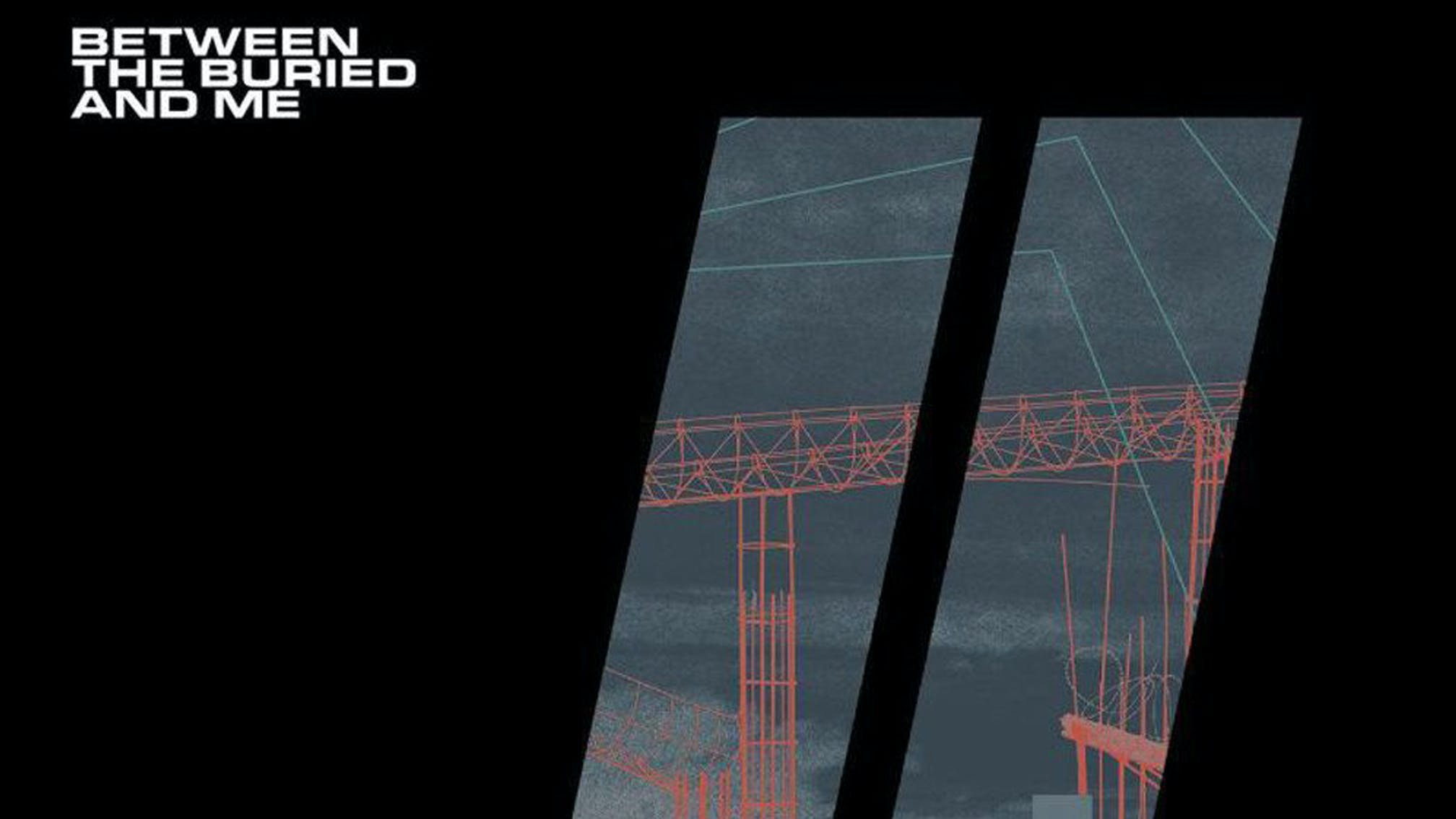 The original Colors was a pivotal release for Between The Buried And Me. The 2007 album was a sprawling piece of conceptual storytelling, made by a band throwing caution to the wind and every genre at the listener. At the time, the North Carolinians described their creation as "new-wave-polka-grunge", which went some way to encapsulating an epic fever dream mix of styles that had as much to do with the American jam band tradition of acts like Phish as it did metal. It was an underground masterpiece that thrills to this day.

To return to that name all these years later, then, is a slightly risky business. Sequels are, after all, synonymous with raised expectations ultimately dashed, of retreading old ground and diminished returns. It’s a surprising relief that Colors II is a reprise that’s full of positives, first and foremost deepening the listener’s relationship with its predecessor, arriving filled with musical and lyrical callbacks that provide connective tissue between two albums separated by 14 years and five full-length releases – if you’re fan enough to spot them, that is.

But even if you’re not able to identify the callbacks that make, say, the opening of The Double Helix Of Extinction particularly cool, then you’re still left with an exquisite union of the angry, the dubby and the trippy, which leads to the album’s other important accomplishment. In bringing things full-circle in the band’s story, from the cinematic scope of Stare Into The Abyss to the electronica and elaborate arrangements of Turbulent, BTBAM prove they’re still as creatively uninhibited as they were when they first showed the world what they were truly capable of.

Unsurprisingly, at 80 minutes long, and with exhaustive closing track Human Is Hell (Another One With Love) taking up 15 of those, it’s entirely too much music to wrestle with on cursory listens, and requires serious dedication, though that’s no bad thing in an age when streaming has fundamentally altered the attention span. As a result, the uninitiated are likely to be overwhelmed by such a glut of material, particularly when it takes so many stylistic detours and about-turns. It’s worth the endeavour, though, because there’s some sublime music here, deep and diverse, which has plenty to offer nerds and newbies alike.

Colors II is released on August 20 via Sumerian

Between The Buried And Me

As Between The Buried And Me prepare for an intense 20th anniversary tour, frontman Tommy Giles Roger looks back on the band's unique allure.