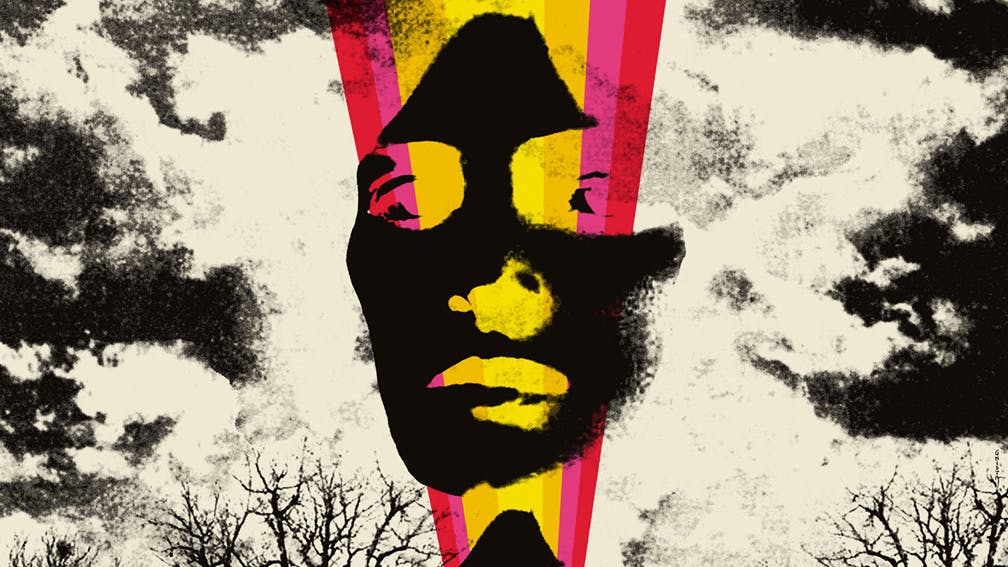 Like so many other bands, Black Lung found themselves at the start of the COVID-19 pandemic with a fresh album that they would never be able to tour. However, being forced to circle the wagons has done the Baltimore stalwarts some good. Where 2019’s brilliant Ancients incorporated traditional West African instruments into their sludgy grooves, Dark Waves refocusses their doomy talents into an aggressively psychedelic nightmare.

Case in point, the title-track lurches forward on a nauseously elliptical riff and churning beats, drawing closer to the rocks as Dave Cavaliers roars, ‘We won’t make it to shore.’ Inevitably, the seasick chugging crashes into a woozy, halftime sway, the band adrift as a guitar solo bubbles up from Davy Jones’ locker. Whether it be Hollow Dreams’ QOTSA-esque bass riff or the Morphean squall of guitars at Awaken’s apex, everything Black Lung touches seems poised on the verge of calamity.

Lyrically, too, frontman Dave Cavaliers has had a lot to ruminate on, watching white nationalists storm Capitol Hill or clashing with Black Lives Matter protestors, all the while the 1 per cent profit by keeping the vortex of ignorant and outrage spinning. ‘Ocean, a sea of lonely whites / Puppets, the cog in their own blight,’ laments Dave as a twitchy, bluesy groove keeps the tension wound to breaking point.

Occasionally, Dark Waves sags under the weight of its own seriousness and heavy-footed pace, but once caught in its atmospheric undertow you will find it hard to escape.

For fans of: Uncle Acid & The Deadbeats, Boss Keloid, Kyuss

Dark Waves is released on May 27 via Heavy Psych Sounds