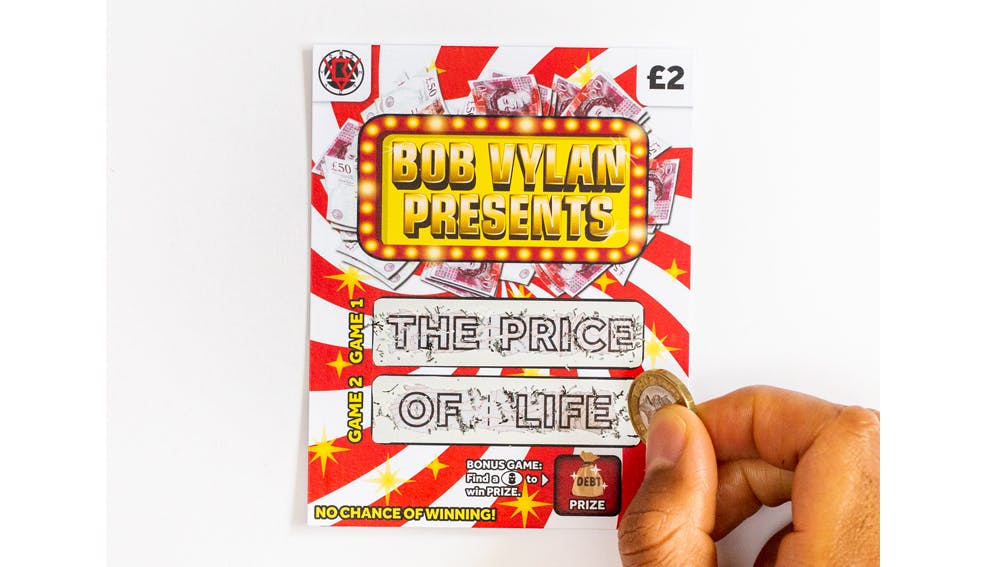 Of the many outstanding moments on this, London duo Bob Vylan’s third album, there’s one that really stands out. It occurs on first song proper, Wicked & Bad, a scathing indictment of the damaging effects of Tory austerity. But it travels even further back in time, too. ‘Let’s go dig up Maggie’s grave and ask her where that milk went,’ spits vocalist Bobby Vylan, referencing Margaret Thatcher’s decision as Education Secretary in 1971 to stop free milk for junior school pupils. There’s then a line about storming Downing Street and – well, just listen – before they proclaim: ‘Eat the rich! Eat the rich! Before they turn and eat your children.’

Bob Vylan – completed by drummer Bobbie Vylan – aren’t fucking around, you see. In fact, their lyrics have been deemed so controversial by some industry figures that the band set up their own label in truly uncompromising DIY-or-die fashion. A vicious mix of grime, hip-hop and punk, Bob Vylan Presents The Price Of Life is an intersectional look at what it’s like to exist as a black person in Britain within a capitalist society.

As such, songs like GDP and Take That tackle wealth inequality, racism and class to paint a vividly disparaging portrait of England, while Health Is Wealth takes on the damaging effects that cheap / fast food has on those who have no option but to buy it. Elsewhere, Turn Off The Radio is a surging attack on mainstream culture, GDP criticises how the privileged prosper while those in poverty suffer, and Bait The Bear is a savage condemnation of imperialism and colonialism.

The latter ends with a battle cry of, ‘Wage war against the state!’ being repeated over squalling, discordant guitars. As the cost of living – the price of life, if you will – soars due to gross governmental incompetence and negligence, as Brexit continues to wreak economic havoc, as food bank usage soars, it’s a line everyone should be screaming at the top of their lungs. When the revolution comes, Bob Vylan will be leading the charge, and they’ll adding bodies to Maggie’s grave. Boris – you’ve been warned.

For fans of: The Prodigy, Enter Shikari, FEVER 333