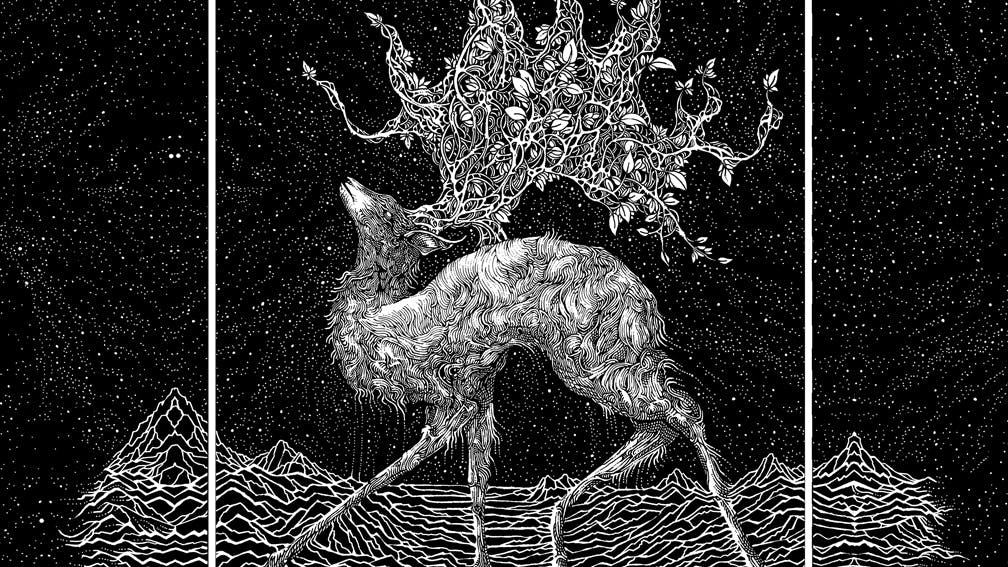 Even by the standards of modern doom, the heaviness of Body Void is unforgiving. Not so much a lower and slower Black Sabbath, the anger they trawl through on Bury Me Beneath This Rotting Earth is more like Black Flag played at the wrong speed, a painfully nihilistic collection that ignores fancifully pondering the idea of The Void and instead goes straight for the darkest part of it. And then screams.

This anger comes from simply looking out of the window and realising how terrible a path we're on. On Electric Wizard's Return Trip, that band's Jus Oborn declared, 'I hope this fucking world fucking burns away / And I'd kill you all if I had my way'. With the first part of his wish now becoming reality thanks to climate change, late-stage capitalism and a refusal to actually notice how fast time is running out, here Body Void take that musical Hell and put it right in the now. Over riffs that are almost unnecessarily heavy, singer/guitarist Willow Ryan bawls of how, 'The trees come down / But they’re not yours / Until the flames / Lick at your skin', in a manner so boilingly venomous it is, at times, almost unpleasant to listen to.

But in some way that's the point here. At the end of these four lengthy tracks, there is no catharsis, only more anger. And if that sounds bleak, then it's supposed to. But what Body Void do here is to articulate the feeling of hopelessness and fury so present in modern life. Where once it was cool and sneering to sing of 'No future', announcing you were dropping out of the race, Bury Me Beneath This Rotting Earth is the perfect voice for a time when, really, nobody at all has much of a future. In context, this excellently twisted noise almost sounds reasonable.

READ THIS: The story of doom metal in 29 songs