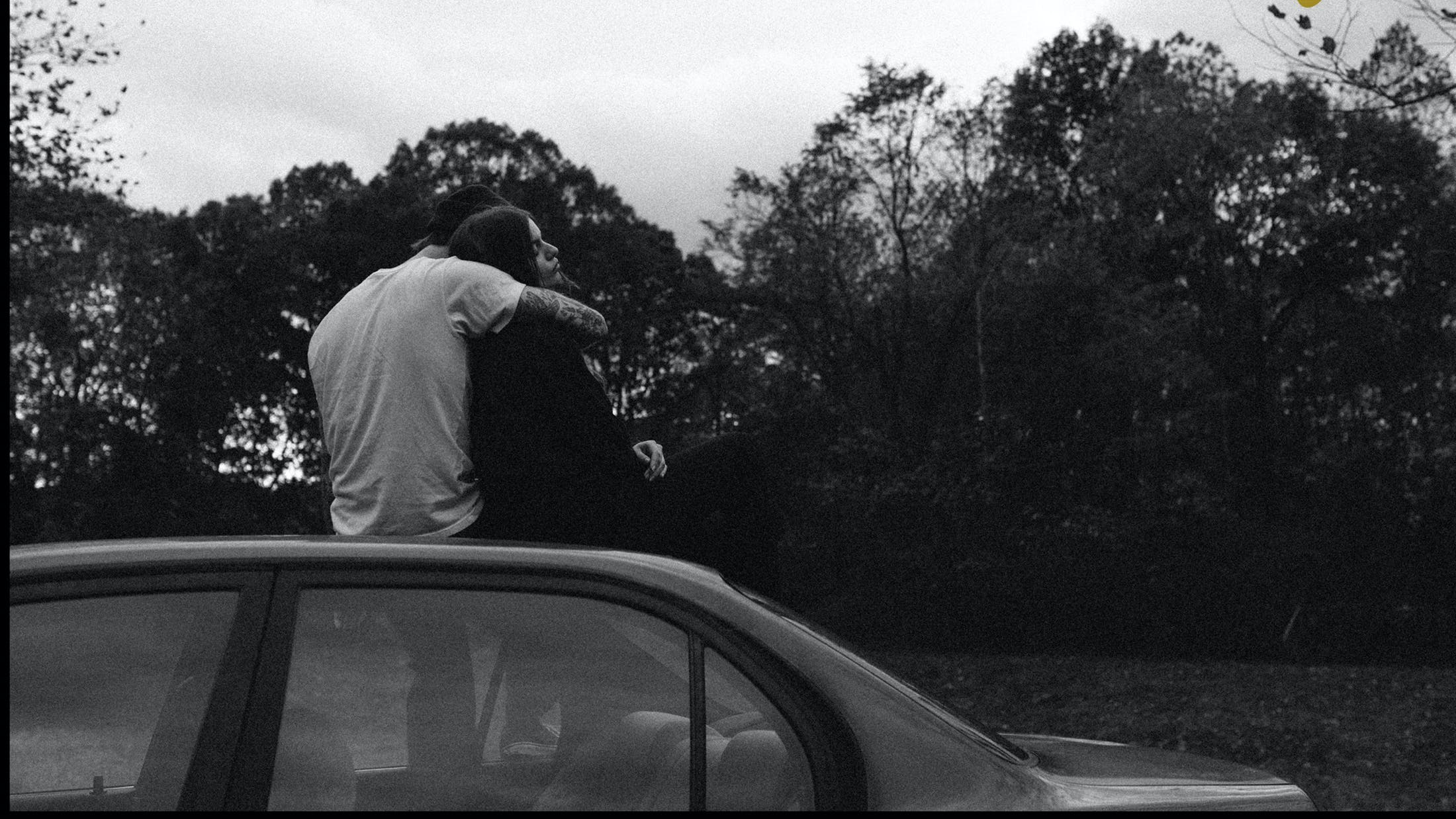 There are few artists with whom the listener can have grown up in quite the same way they have with Brian Fallon. From his introduction to the world with The Gaslight Anthem at the end of the ‘00s, to 2018’s second solo release Sleepwalkers, we’ve witnessed the vivid chronicling of youth’s confusion, love’s passion and pain, and parenthood’s ability to right wrongs in the next generation through his songs. And whether you’re following up behind Brian on life’s path, keeping pace alongside him, or checking back over your shoulder, his words have offered something for everyone over the years.

Indeed, Brian’s albums arrive like dispatches from a friend whose warmth belies not seeing them that often. And he has a way with words that renders his recollections of hazy summers and growing pains irresistible, delivered by a voice conveying as much with its timbre as its content. So endearing is this regular autobiographical beat, in fact, that the comparative lack of musical evolution has never really been an issue. Brian may rarely stray too far or too long from his mix of bar-room stomp and blue-collar earnestness, but he did, for example, trade his bedrock Americana for a tour of England rendered in New Jersey drawl on 2018 album Sleepwalkers. In that regard, then, it can be tricky to evaluate Brian’s records in relation to one another unless he’s saying something noticeably less interesting this time around, which, having turned 40 and consigned The Gaslight Anthem to the dreaded “indefinite hiatus”, could certainly be a possibility – though you somehow doubt it.

You’d be right to, because Local Honey is a telling title. The man’s scope may now be constrained by roles as dedicated husband, father of two, and mortgage payer, but that’s forced his focus inwards rather than out, bringing increased introspection and a harder working imagination to the fore. More surprising than that, in a bid to avoid the easy route of treating these subjects to the old singer-songwriter clichés – jangling opener When You’re Ready notwithstanding – Brian has attempted to shake things up musically, too.

This new sheen is an act of sonic reupholstering, rather than an out-and-out reinvention, however. 21 Days has all his hallmarks – a tangible sense of brittle longing chief among them – but arrives with the kind of airy, expansive production that’s made U2 sound like the biggest band in the world for several decades. It’s not so much what he’s playing, but how he’s playing it, that makes things feel refreshed here.

Of course, what’s furnishing the house matters precious little if it’s not a place you want to be, so it’s a good thing Local Honey proves a lovely abode, warmed by romantic sentiment and warm, in-front-of-the-fireplace honesty. Brian remains adept at continually finding new ways to convey his affections, with I Don’t Mind (If I’m With You) musing on how life’s hardships can pack less of a punch when you’re in the arms of that special person. Elsewhere, Lonely For You Only and You Have Stolen My Heart are similarly heart-swelling slices of homely Americana that are effective, rather than sickly.

At just eight tracks long, Local Honey doesn’t stick around nearly long enough. That’s certainly not a charge you’d level against a release you don’t enjoy, which Brian is still yet to make. As well as being excellent, Local Honey is evidence that the man himself is able to adjust his songwriting to his circumstances without compromising in its quality. It all makes for a seriously sweet listen that reaffirms the Jersey boy as a storyteller and songwriter par excellence.