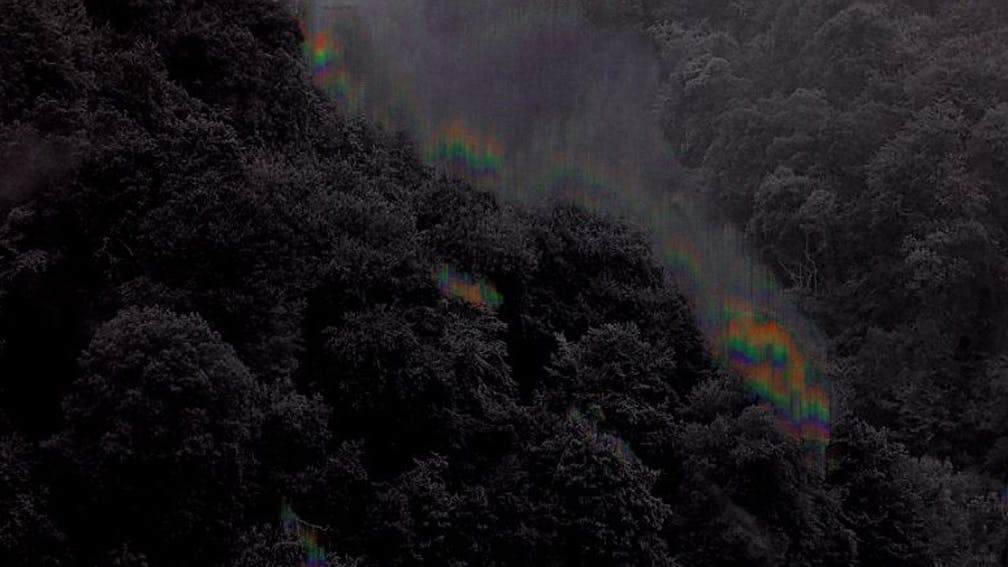 The lack of fanfare for Brigade’s fourth album is staggering but not surprising. The Londoners have kept a relatively low profile since returning from their hiatus in 2016, save for releasing 2018’s This Is Not For You EP. Given that all of its five tracks appear on Dissonance, you might assume that you’ve got the gist of this full-length follow-up/expansion, but you’d be wrong.

Outside of the context of Dissonance and before its emergence, the likes of Whites and Hot Sick were strong and spritely in their execution; within it, however, they now form the familiar foundations of a record of deceptive sophistication, the rest of which envelopes those sturdy bones in some truly lovely music.

The moment opener Exit Off The Bend announces itself with a bassline and shimmering effects that recall Tool, or De Trop builds to a hypnotic rhythmic gallop, it’s clear the past few years have seen this five-piece dig deeper and push harder than ever before. But while it wouldn’t be fair to suggest the album’s more accessible and gorgeous moments are mutually exclusive, those moments of perfect crescendo are relatively few and far between — making Ceasefire, the album’s penultimate track, an obvious highlight.

Brigade’s previous album, Will Be Will Be, was released in 2011, which, somehow, painfully, was 11 years ago. It’s a hell of a long time to wait for anything, but the amount that people change in that time is extraordinary. That Brigade have returned with an opus this big, bold and beautiful is testament to their evolution as musicians. Whether you’ve been blue in the face with baited breath for years, or a curious listener looking to be challenged, you’re in for a treat.

For fans of: Biffy Clyro, Fightstar, Lonely The Brave

Dissonance is out now

Read this: Holding Absence: Mistakes, regrets, and the making of Britain’s next breakout band