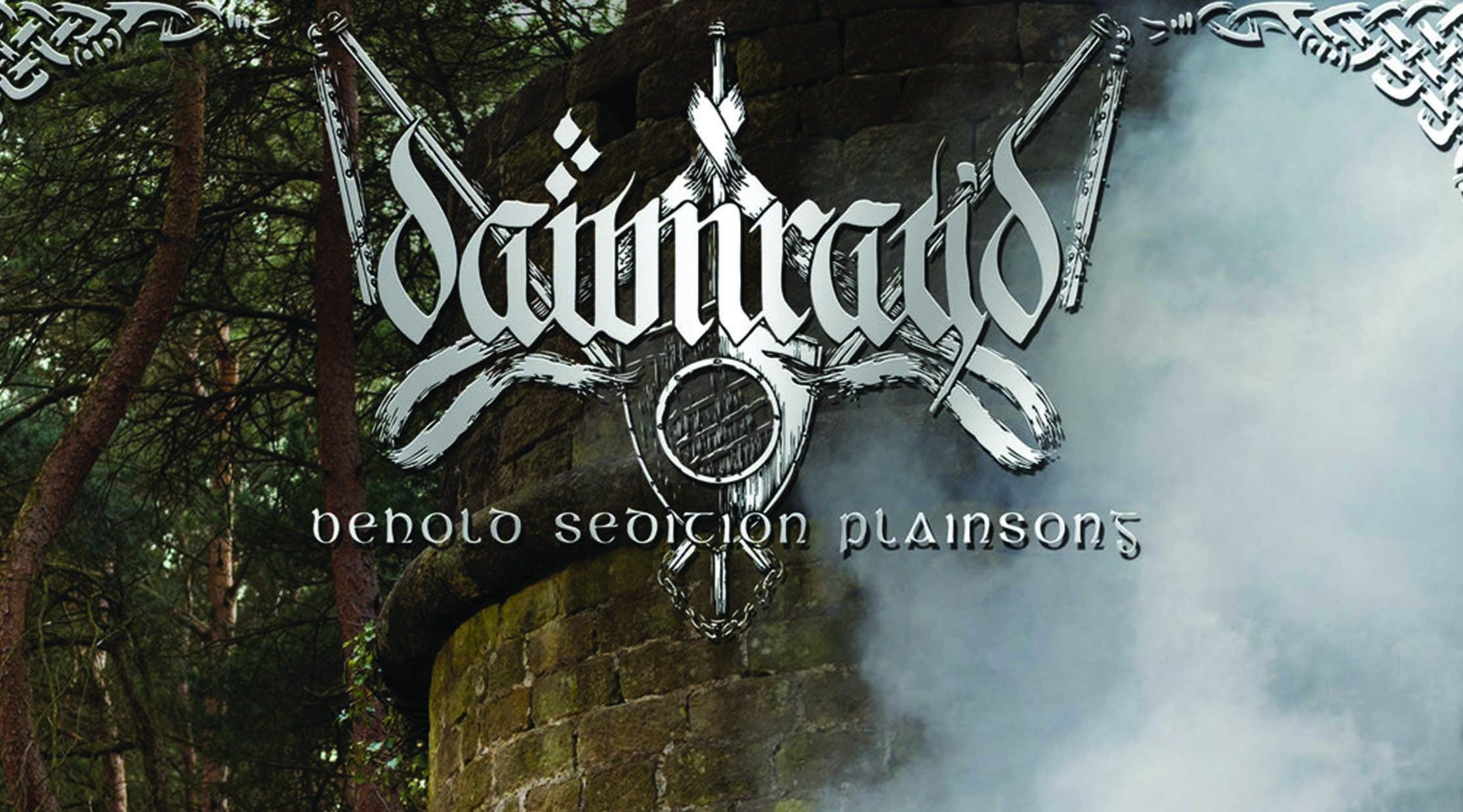 The revolutionary racket of British black metallers Dawn Ray’d comes into even sharper focus on this second album. While it never scrimps on cathartic heaviness, the most distinctive musical characteristic of Behold Sedition Plainsong is the interplay between Fabian Devlin’s riffs and vocalist Simon Barr’s violin.

Songs like A Time For Courage At The Borderlands reclaim the idea of folk-metal from more LARP-y acts, while bolstering the fact that Dawn Ray’d are part of a tradition of protest music that extends back centuries. On that front, Simon’s lyrics deal with matters both timeless and urgent, with class struggle and the climate crisis taking top priority.

Certainly, the venom with which they tear into power structures on Like Smoke Into Fog exposes the hollowness of much supposedly extreme rhetoric, as excoriated on Songs In The Key Of Compromise. In sound and fury, Dawn Ray’d simultaneously exemplify and challenge black metal rebellion here.