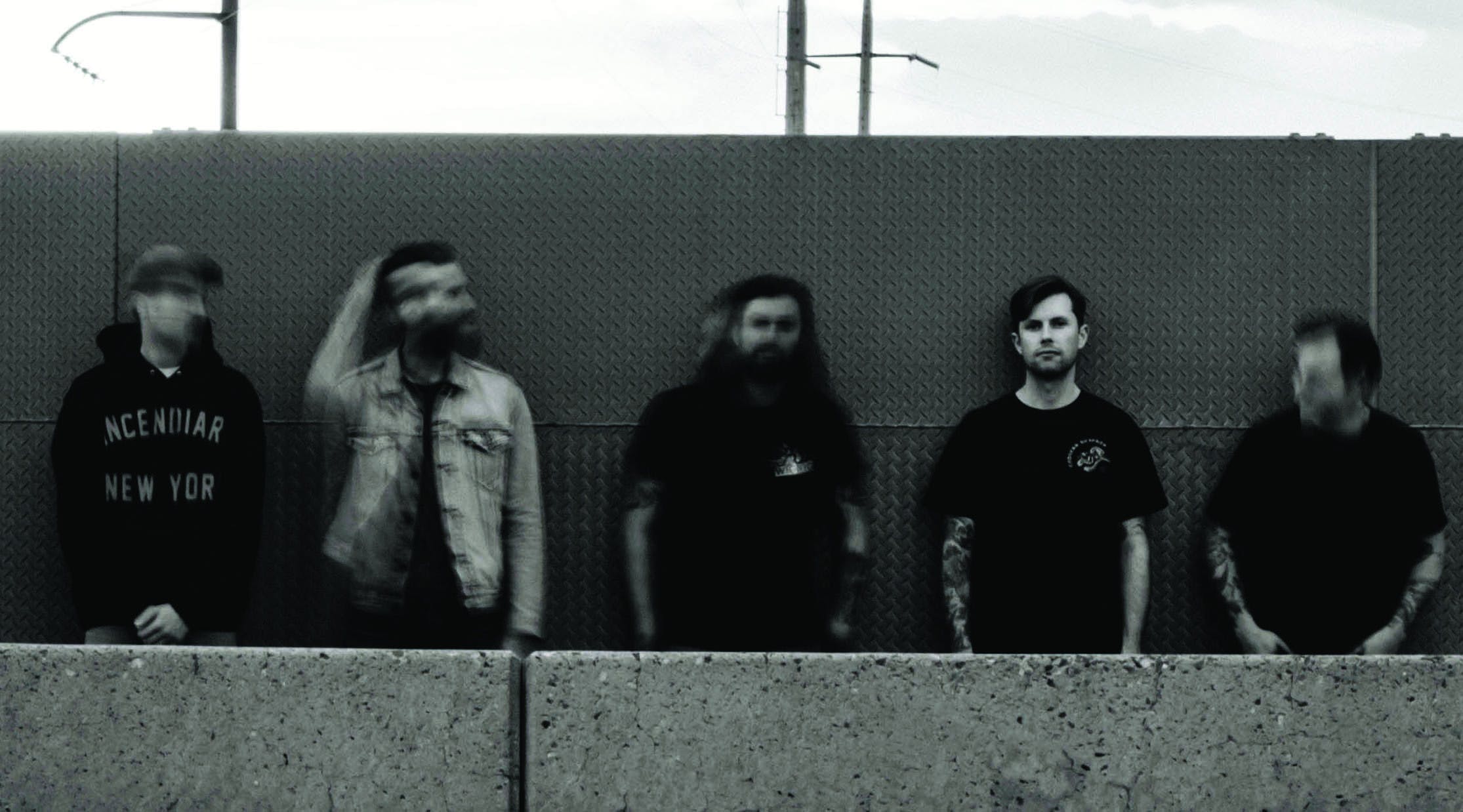 Unless they’re just being very, very lazy, when a band deep into their career release a self-titled record it can typically be taken as a sign of real intent. The implication is that an artist has arrived at something not only definitive, but perhaps also elemental – an epiphanic moment in their creative life when they proudly proclaim, ‘This is who we are, and this music can only be made by us.’ Just in case there was any question as to which kind we’re dealing with here, folks, suffice to say there’s nothing lazy about Defeater’s incredible fifth opus.

Across 11 years and four albums, Defeater have become one of the most consistent and arresting hardcore bands out there, and this is due, in no small part, to vocalist Derek Archambault’s lyrics. Whereas so many bands strive only for poetic intensity, Defeater have altogether more novelistic ambitions – all their albums so far have detailed a single unfolding narrative built around a struggling family’s entwined fates. This self-titled outing will still astound independently, but part of the satisfaction is in connecting the dots between the new songs and previous releases.

There is a lot of accumulated meaning: the wartime lucky charm previously glimpsed on Rabbit Foot (from 2013’s Letters Home) returns on the brilliant Atheists In Foxholes. Likewise, the ‘Man of the cloth’ glimpsed in No Guilt is the temptation-stricken priest who provided the focus of 2015’s Abandoned album. It all flows in a way that so many ‘concept’ records never do – which is to say that these are stories you can actually follow. Here, Defeater have built a world in which to get lost. It may be bleak as fuck, but hey, it’s a world nonetheless.

If this all sounds more like a novella and not a hardcore album, then rest assured, Defeater is an extremely gruelling listen. There may be nothing like the melodic explosion that happened when James Carroll of Make Do And Mend lit up the chorus of Abandoned’s standout track Borrowed & Blue, nor are there the acoustic moments of reprieve found in their early work. Instead, we have a procession of busted-lung vocals and darkened hardcore, be it the furious discharge of Dealer/Debtor or the smouldering, harrowing strains of Desperate. Best of all is Mothers’ Sons, a stunning portrait of grief and compromised faith set to permanently churning guitar parts.

Defeater have undoubtedly become an even better band here, and in doing so they’ve produced something that may well require us to become better, more attentive listeners. For those willing to put the time in, the rewards will most likely prove to be unforgettable.