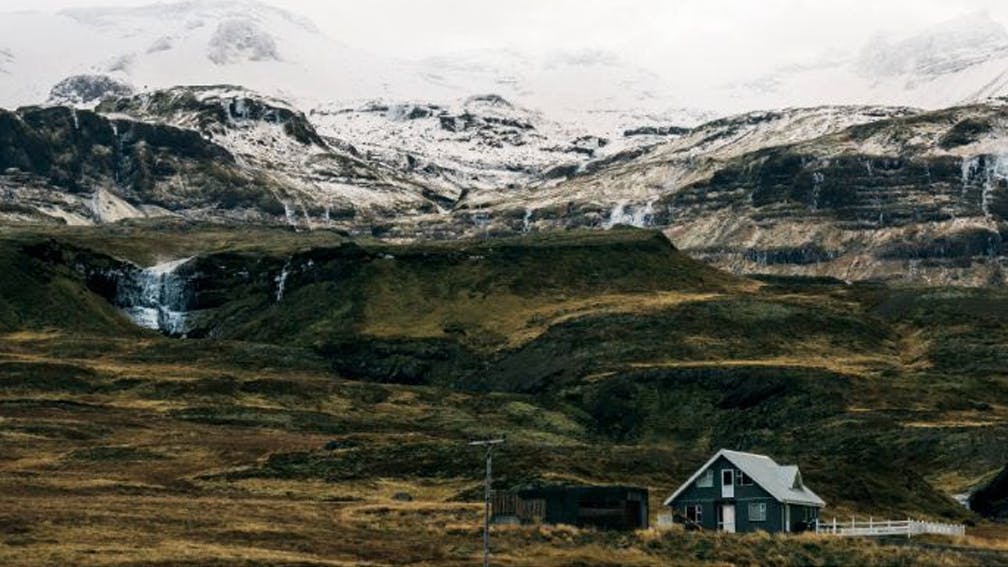 Grief expresses itself in many forms. Sorrow. Outrage. Fear. A lingering confusion at what, if anything, this all means. All of these conditions haunt the grooves of Devil Sold His Soul’s fourth record – their first in nearly decade.

Writing sessions for Loss were marked by the death of friends and family, yet also a sense of new possibilities with the return of vocalist Ed Gibbs. These conflicting states and residual feelings of guilt are most pronounced on Burdened. ‘At what cost will we survive?’ Ed asks amid blastbeats and iron-plated riffs. No answer is forthcoming in the atmospheric breaks between onslaughts, waves of regret crashing and receding in the line, ‘Drown it all and start this all again.’

That line, shared between Ed and co-vocalist Paul Green, also highlights a chemistry at the core of this regalvanised DSHS. Beyond Reach is a meditation on the transience of life, lent weight by the desperation in Paul’s howl, ‘I’ll carry this, it’s never leaving, it’s always failing.’ Yet the storm overhead breaks with surging, delay-heavy guitars, and Ed’s voice bolsters Paul as he reaches a resolution: ‘We’ll find a meaning in this one day.’ The two vocalists form a united front, allowing the whole band to go further and deeper.

While this renewed confidence allows them to scale new dramatic heights on Signal Fire, it also lures them into overwrought songwriting. Seven of the 10 tracks here sit above the five-minute mark, and energy levels plummet by the sixth minute of a mid-tempo chugger. It also doesn’t help that Ed is sometimes drowned out in the mix – a shame, when the band clearly have so much to say.

Devil Sold His Soul should still chalk this album up as a victory. On Loss, they have laid themselves bare like never before and, more importantly, rediscovered their lust for life.

For fans of: Architects, Norma Jean, Funeral For A Friend

Loss will be released on April 9 via Nuclear Blast

"This show is the start of the next chapter for our band…" Rolo Tomassi have announced details of their first gig in two years.

Watch Devil Sold His Soul's new video for Beyond Reach, taken from their upcoming 2021 record Loss.