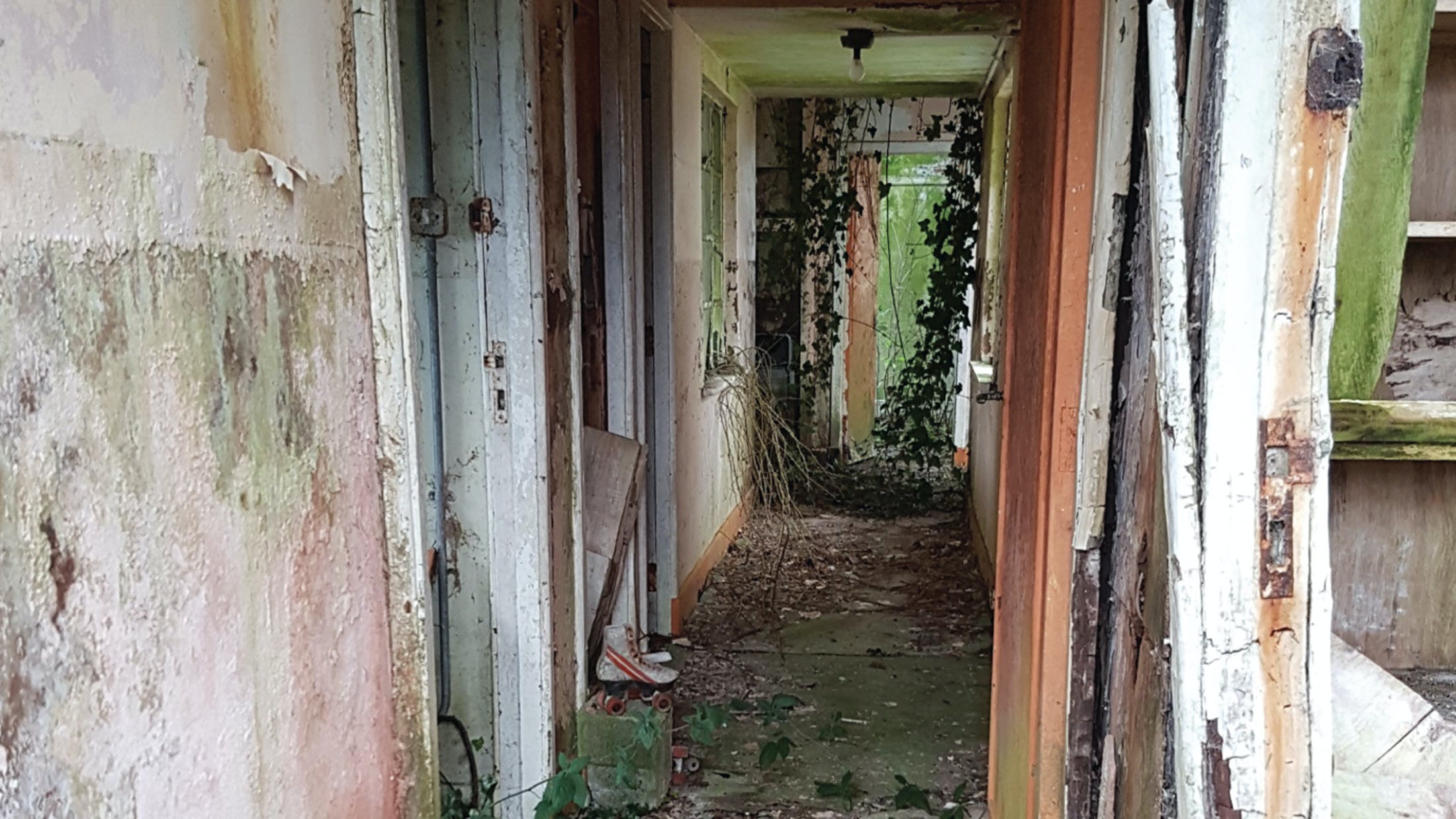 While no strangers to the occasional crushing riff, Dystopian Future Movies make music that is more about the stealthy establishment of atmosphere than heaviness for its own sake. As such, the Nottingham quartet feel more in step with the questing dynamics of prog than the Neurosis-aping end of the post-metal scene.

The songs on this second album aren’t just build-ups in search of a crescendo; for DFM, the journey is the point. Guitarist Caroline Cawley’s understated, graceful vocals lend proceedings a distinctive quality, equally strong on the relatively straightforward goth-doom of single Black-Cloaked and the delicate Kathleen, based on the story of a young inmate of the now-derelict tuberculosis hospital pictured on Inviolate’s sleeve.

It’s a record that grows ever more compelling with each listen and, in contrast to the connotations of their monicker, DFM’s future looks bright.

For Fans Of: Chelsea Wolfe, We Never Learned To Live, OHHMS

“Shout out to my ex for breaking my heart so I could birth this banger!” says Bambie Thug…

Get a glimpse at Joey Valence & Brae’s recent European tour in their chaotically brilliant video for new single CLUB SANDWICH.

Remembering how it was: The life and resurrection of Symposium

Last month, ’90s Kerrang! faves Symposium returned for a one-off gig to launch their new Best Of. To celebrate their re-appearance, here they look back at the show, their history, and hint at what’s next…