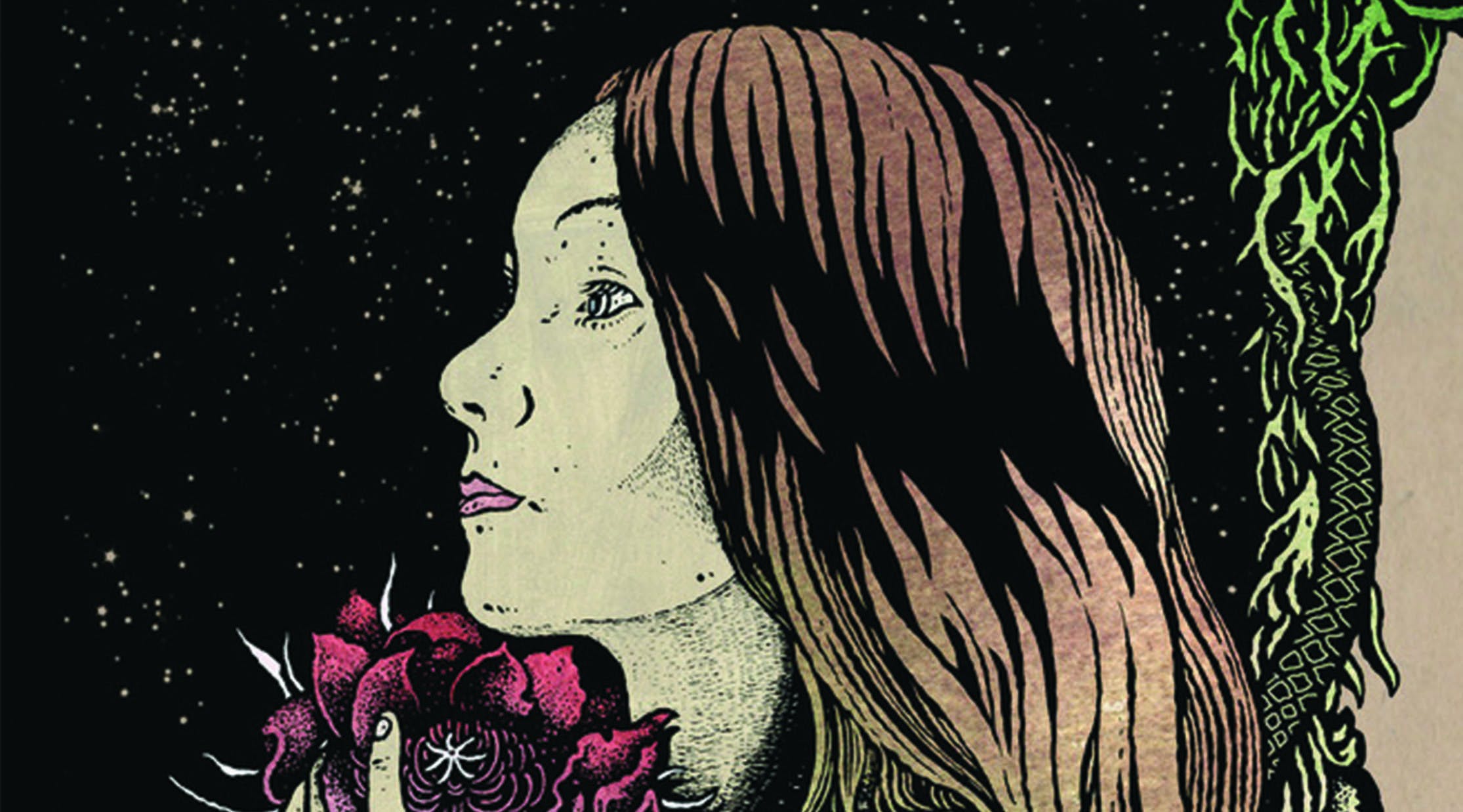 Tokyo’s Envy have long been one of the most intriguing bands on hardcore’s outer limits. A major influence on turn-of-the-century screamo, they pivoted to a more post-rock-orientated sound on epochal records like 2006’s Insomniac Doze, making a name for themselves as forward-thinking innovators of the finest order.

Here, the post-hardcore opening of Statement Of Freedom initially suggests a return to first principles, but instead The Fallen Crimson is a potent reminder that Envy were successfully blending cataclysmic heaviness and seductive beauty long before anyone had coined the term blackgaze.

Swaying Leaves And Scattering Breath offers some of the most straightforward melodies of the band’s career, while vocalist Tetsuya Fukagawa continues to swing between full-throated screams and understated spoken word. Even the ferocity of Marginalized Thread is marked by a euphoric tone, and the point where closer A Step In The Morning Glow kicks in exemplifies the enduring power of this consistently brilliant band.