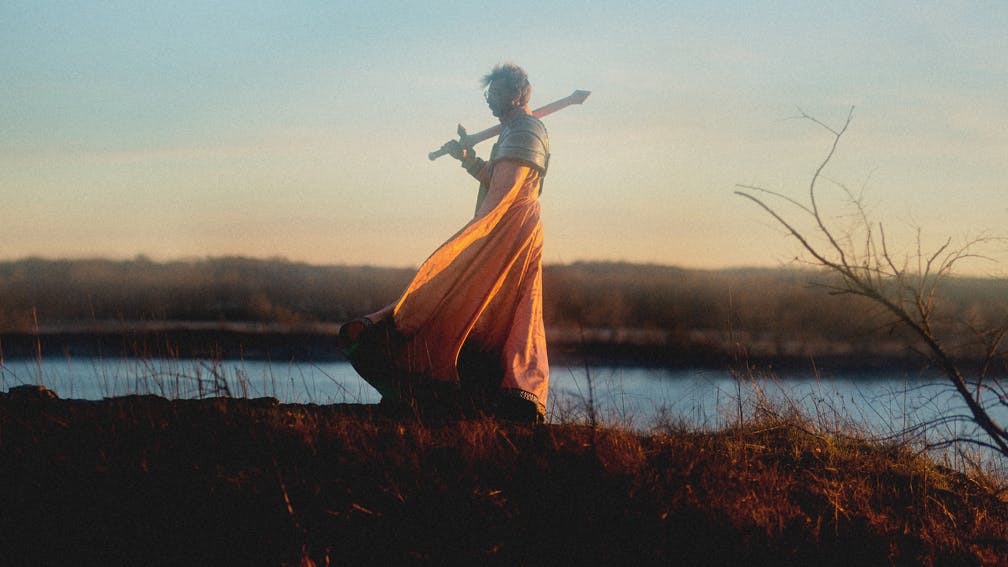 The Olympic cycle is brutal. Last time we saw some of these competitors, they were seemingly unbeatable supreme athletes yet, five years on since the last Games, and some are now trundling also-rans, struggling to keep up with the new breed.

The endless rotation of pop-punk and emo revivals can feel like that sometimes as well. As the class of 2021 take the genres back into the mainstream on a tidal wave of viral TikTok videos, there’s a danger a leading light of the more underground 2010s resurgence like Foxing could look a little, well, pedestrian. Except that, while Pinkshift and WILLOW are changing the game, Foxing have switched sports entirely. 2014 debut The Albatross might’ve been a classic of the post-everything indie-rock emo variant, but 2018’s brilliant Nearer My God saw them, like a delirious marathon runner, heading off on their own, much more experimental track.

Generally, Draw Down The Moon, co-produced with kindred spirits Manchester Orchestra, continues that journey, although it also includes some highly accessible moments. So Go Down Together and Where The Lightning Strikes Twice are lithe slices of upbeat synth-pop, while cinematic album-closer Speak With The Dead incorporates everything from a cameo from alt-rappers WHY? to a bluesy jam section.

Only Conor Murphy’s bleaker lyrics maintain a strong link to their origins. 'It can’t get much worse than this,' he sings on brooding indie strummer At Least We Found The Floor, before concluding that, actually, 'It’s gonna get much worse than this.' Foxing, however, just keep getting better. Who knows what they’ll sound like by the time the next emo reboot kicks in. But, for now, Draw Down The Moon makes them a champion in their own field.

Draw Down The Moon is released on August 6 via Hopeless.

READ THIS: 15 years ago, emo conquered the world and changed rock music forever