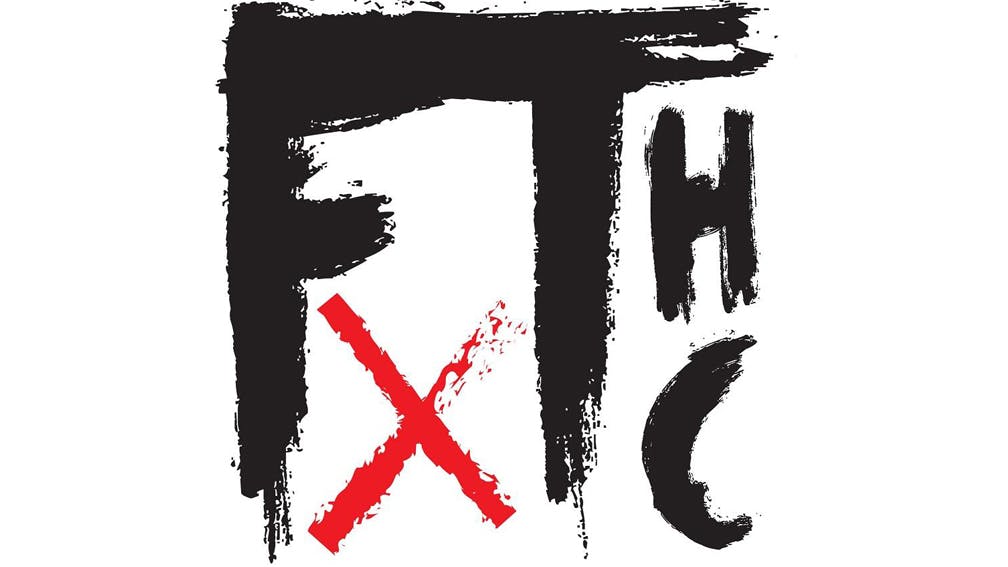 In a characteristically forthright interview with Kerrang! recently, Frank Turner noted “there are no clichés about ninth albums”. He’s right; it’s not an instalment readily associated with difficulty or ease, musically bulking up or slimming down, with creative rebirth or re-embracing the style of yore.

However, the longevity suggested by the making of a ninth album brings about the opportunity for genuine reflection. There’s much to reflect upon, too, given that by Frank’s own admission, 'In 1981 I was perfect for a month / But the truth is it’s been downhill since then,’ as he sings on The Resurrectionists, featuring his old pal Simon Neil, whose own band Biffy Clyro also have nine LPs to their name. Biffy, like Frank, will know that those who stick around long enough to reach such a milestone inevitably ponder who they are this many years on, how they differ from the people they started out as, and where things go from here.

There is a sense of mentally and emotionally defragging on FTHC to help with this process. Now 40, our hero hasn’t started calling himself grandad or writing about the sublime solitude one feels on a trip to the local dump, but he is relishing the perspective that comes with age, delivering a record that’s startling in its self-awareness.

Frank knows, for instance, there are some people who don’t like him or what he does, perhaps finding him too earnest or opinionated, while relishing the opportunity to have a pop at him from the back of a crowd or behind a keyboard. Our protagonist isn’t taking it lying down, though, particularly from those who weren’t born when he made a commitment to this life. Opener Non Serviam therefore comes out swinging, suggesting that those who take issue with him will have to take a number (‘You think you hate me? / You fucking Johnny come lately') because he’s put in the time necessary to to do and say whatever the fuck he wants.

With that in mind, much has been made of a ‘return’ to hardcore on FTHC — it stands for Frank Turner Hardcore, after all — though it feels like something of a red herring; adopting that sound here feels the equivalent of reaching for that one coat we’ve all got that doesn’t seem to deteriorate and never fails to make us feel good. Perhaps it’s the confidence this return to the comfortable brings that’s empowered writing about some very challenging topics, as on Miranda and A Wave Across A Bay, neither of which is musically heavy but both of which carry serious weight.

Miranda is about Frank’s father’s transition to being a woman. And while, initially, the songwriter’s economy with words makes proceedings feel a little on the nose, it soon blossoms into something more, seeing this development as the latest surprising chapter in a tumultuous relationship, while healing divisions with an estranged parent. ‘Miranda, it’s lovely to meet you,’ Frank chimes; drawing a line beneath a difficult episode has rarely been done so succinctly or beautifully. Further context on why this dynamic was problematic can be found two tracks earlier, on Fatherless.

A Wave Across A Bay is a tribute to Frightened Rabbit's Scott Hutchison, who took his own life in 2018. Dreamy in its delivery but unsparing in its detail – ‘There must have been a moment, just before you hit the water / When you were filled with a sense of peace and understanding’ – it finds Frank, a man whose anxiety has been diagnosed in recent years, contemplating the pain of a friend he misses so dearly. It's gorgeous and devastating.

FTHC is likely to hit hardest with those who have grown with Frank, witnessing his evolution and the ways in which it’s helped chronicle their own. That’s not to say there’s not much to enjoy for new fans, though, who will no doubt find an empathetic ally in a man whose honesty and anger and heart continue to inspire.

FTHC is out now via Xtra Mile