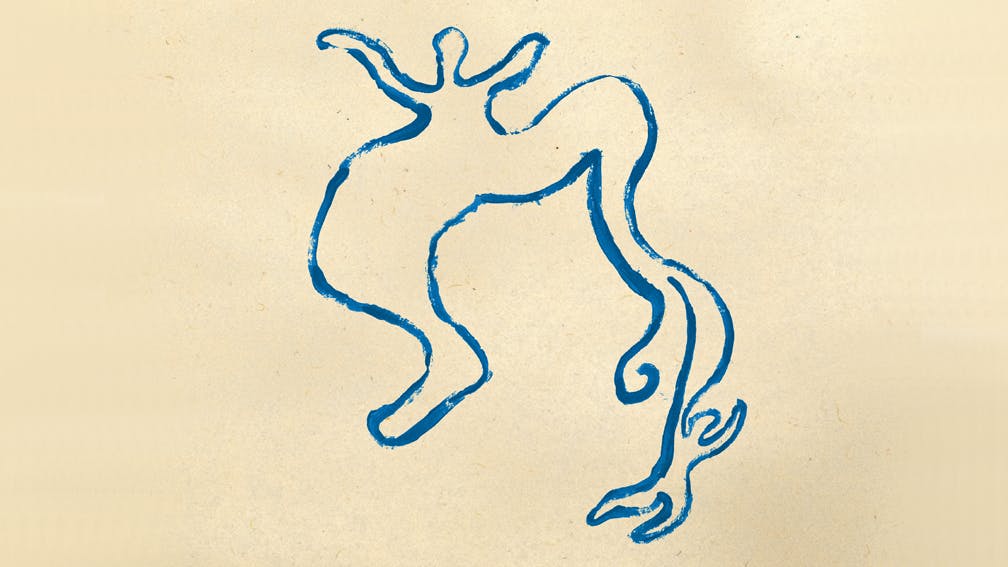 So, it turns out there is something new under the sun after all. Faced with the age-old problem of how to keep the creative process fresh, a pressing problem for a group now into its third decade of existence, hardcore heroes Fucked Up decided to write and record a brand new album in just one day. Its title, One Day, is the only thing about it that isn’t all that original.

Let us assume, please, that these Torontonians can be taken at their word. Let us lower our guards and allow that in this cynical age the word of these restless music-makers can be believed. Because if Fucked Up really did create and track the 10 songs that comprise this, their sixth studio album, in a single working day, it ranks as a truly significant achievement in the annals of loud music.

Because if you want the truth of it, One Day doesn’t sound at all like a record made in a hurry. From the expert arrangements of almost every song – the final act of opening track Found and the hide-and-seek guitar patterns of Broken Little Boys are particularly ear-catching – to the subtle melodies of Lords Of Kensington or Cicada, the overall effect is of an album over which its authors, under different circumstances, might have debated and argued for months on end.

To have pulled the whole thing together in a matter of hours is of course testament to a remarkable collective talent. Even under the self-imposed constraints of a ticking clock, Fucked Up do not huff and puff, or threaten to blow down the house. Much of the music is constructed with the careful precision of pop music. In fact, were it not for the sandpaper vocals of Damian Abraham, this would be an album that owes as much to pop as it does to punk.

Either way, though, One Day is a fearless from a band who punched the clock out cold.

For fans of: Drug Church, The Bronx, Biffy Clyro

One Day is released on January 27 via Merge

READ THIS: The United States Of Punk: The best band from every state in America

F*cked Up drop new single, I Think I Might Be Weird

Watch the video for F*cked Up’s new single I Think I Might Be Weird, taken from their upcoming album One Day.

Listen to F*cked Up’s new single One Day, which is the title-track of their upcoming sixth album (and a very apt name).

With performances by Rancid, The Damned, and Killing Joke, Punk Rock Bowling was a weekend to sooort of remember.