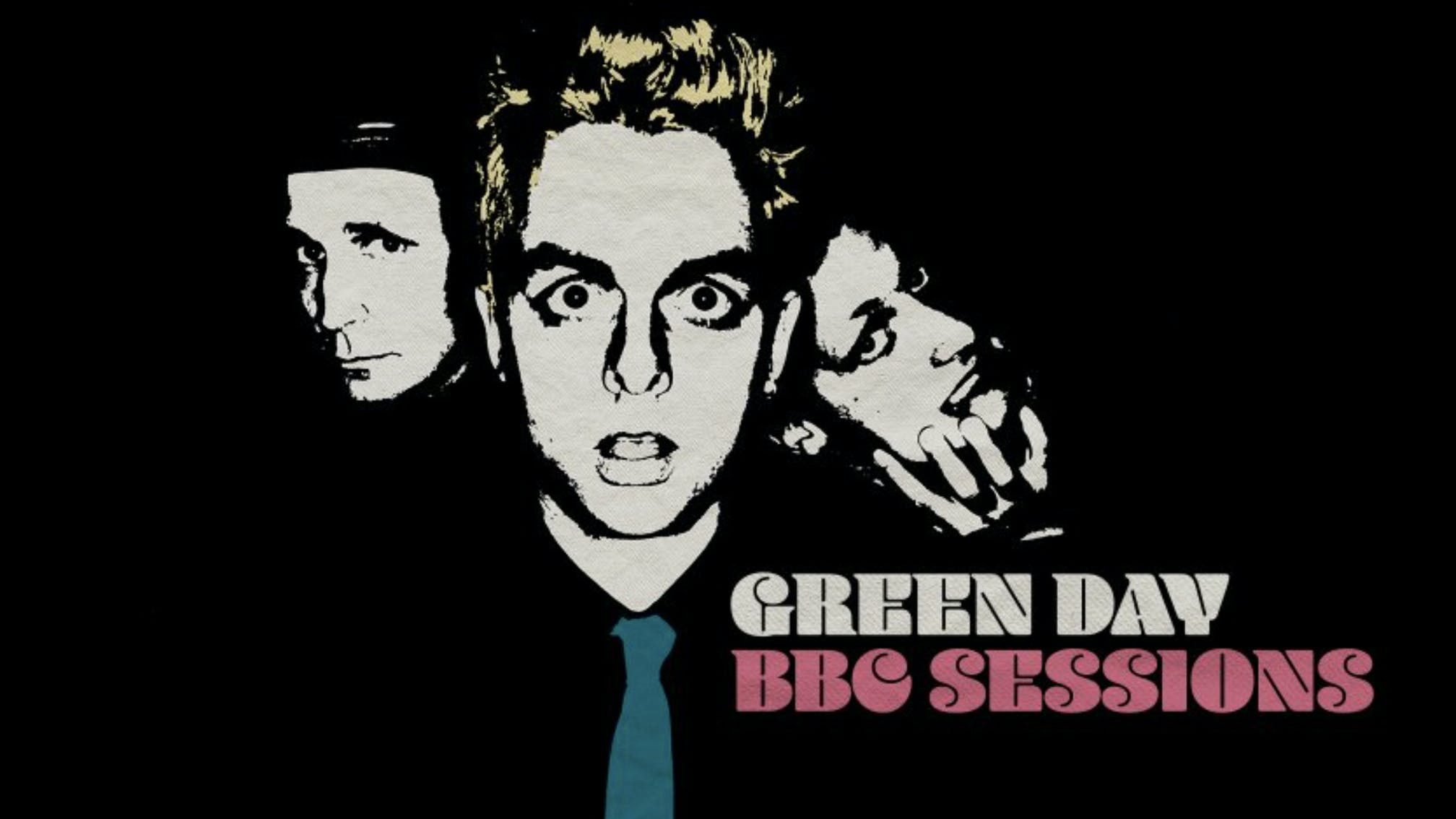 One of the shortcomings of Green Day in the 21st century is the group’s almost arthritic lack of spontaneity. Ever since American Idiot placed them in the super-league of stadium and arena botherers in concerts at least the Oakland trio have become rather predictable. Great hits such as Holiday and Boulevard Of Broken Dreams, Basket Case and When I Come Around, appear at the same point in each night’s set for tour upon tour. All well and good, you might say, but a consequence of this broad-strokes policy is the short-changing of the group’s hardcore audience. In concert, dozens of world-class deep-cuts have been expelled in favour of a 20-minute version of Shout they’ve been playing for 20 years.

As well as much else, The BBC Sessions takes the listener back to a time when Green Day were a more fluid, and certainly a more interesting, live unit. Featuring four radio sessions recorded between the Dookie era of 1994 and the Warning tour of 2001 – and comprising stop-offs to promote the Insomniac and Nimrod albums – this thing of discreet wonder contains a number of gems that are likely to still be held dear by the more attentive members of the group’s audience.

Church On Sunday is a masterclass in redemptive maturity – ‘Respect is something I will earn, if you have faith’ – and economical pizzazz. The submissions from Insomniac – Geek Stink Breath and Jaded in particular – show a band responding to the fame of Dookie with startling and invigorating ambiguity. Nice Guys Finish Last and Redundant, from Nimrod, time-stamp the precise moment at which the modern Green Day were born, the point from which American Idiot would eventually emerge.

The BBC Sessions is a collection of impossibly fluent songs delivered in momentary fashion by one of America’s great bands. To hear them doing their thing without the clutter and fuss to which they have increasingly fallen prey is a wonderful thing.

For fans of: The Ramones, The Replacements, Amyl And The Sniffers

The BBC Sessions is out now via Reprise