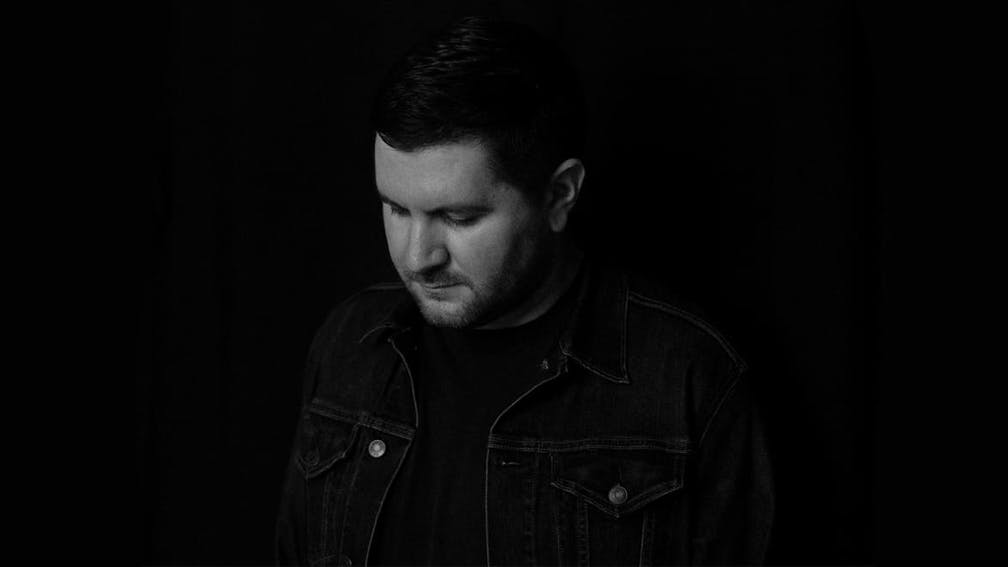 As one half of The Menzingers’ songwriting nucleus, Greg Barnett comes across as an old head on hedonistic shoulders – along for the ride, but aware that such high times never last. How right could he be? Locked down and with ailing family on his mind, it’s understandable that on the first record under his birth name that death should be lurking around every corner. He’s probably using your toothbrush, too.

Most obviously, The First Dead Body I Ever Saw faces mortality with a rootsy, gravedigger’s shuffle and a gothic tale, but it’s also there in No Peace Of Mind To Rest. Disguising grief and lockdown paranoia as a dreamy piano ballad, Greg finds himself twitching curtains and ‘breaking bread with your empty chair’. Is that a harmonica we hear, or a ghost?

Musically, Don’t Go Throwing Roses In My Grave also pays tribute to Greg’s classic rock influences. Hurry Me Down To Hades lays down greasy Southern rock while Oh Lord, What Do You Know? channels the barroom swagger of Warren Zevon, one of Greg’s favourite songwriters. However, this pace occasionally drags. Driving Through The Night’s Springsteenian radio rock feels set to cruise control, lacking kinetic energy that would push the song into that place where rock ’n’ roll becomes magic.

Fortunately, Greg’s clear-eyed songwriting never wavers. Stirring album closer When I Was A Guest In Your House rolls like a home movie, painting disarmingly vivid scenes from time spent with his grandparents during his parents’ split. With the smallest of gestures – an uncle ‘saying “Boys, they don’t sing ‘em like they used to” / Then I’d try to impersonate Elvis’ – Greg pulls off that magic trick, right before the final curtain falls.

Don’t Go Throwing Roses In My Grave is another proud notch on Greg’s songwriting belt. One that even makes pushing daisies sound good.

For fans of: Chuck Ragan, Brian Fallon, The Replacements

Read this: The Menzingers’ Greg Barnett: My life in 10 songs