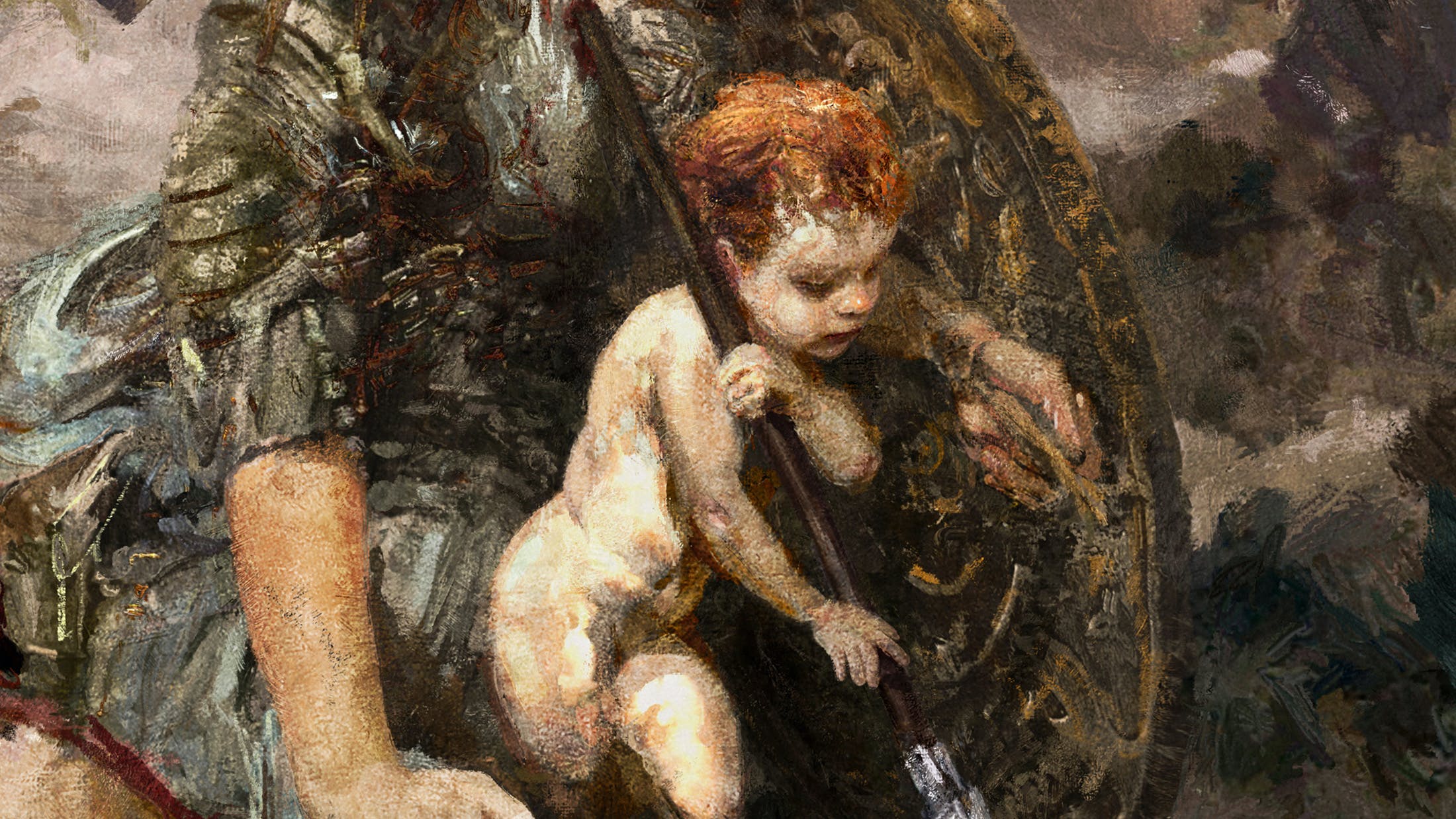 Having taken a four-year break since their last release, 2016’s Wanderer, Heaven Shall Burn here return with a 19-track, 97-minute beast of a double album. Never disposed to radical reinvention, you know what you’re going to get with the German crew, and despite the size of the record their melodic deathcore sound remains predominantly intact.

That said, they do deviate from the norm occasionally, most effectively on the nearly nine-minute, primarily orchestral Expatriate, the pulsating electronics of La Résistance, and the brief John Carpenter-esque synth break on Übermacht, all of which make an impact. A handful of guests including Caliban’s Andreas Dörner lend their vocals, too, breaking up the acid-scorched roar of frontman Marcus Bischoff.

Still, it’s a lot to take in one sitting, mainly because it gets a little too samey on the ‘standard’ HSB tracks, but consumed in chunks it’s a worthy collection with a smattering of genuine high points.