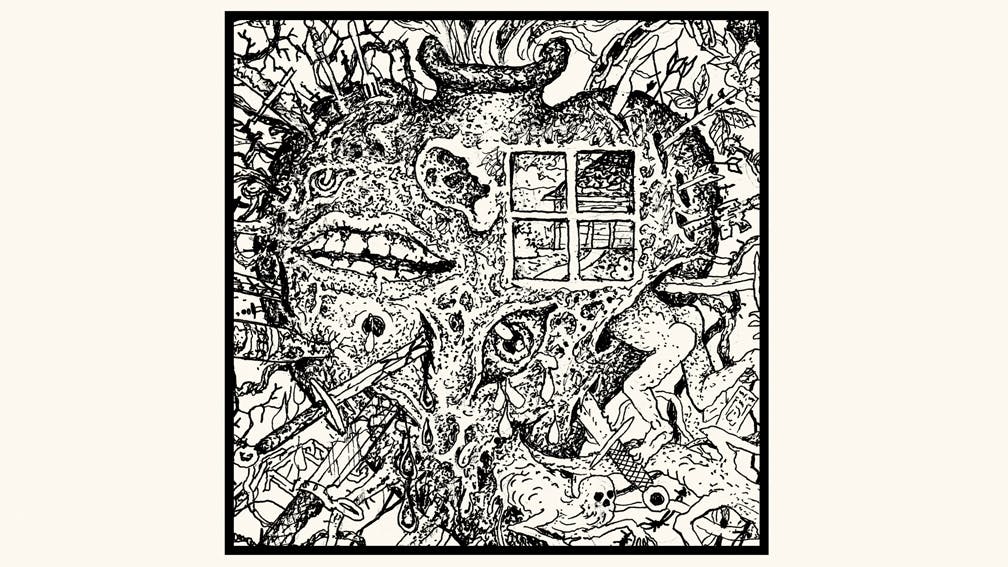 For those not tuned in to the metal underground, Henrik Palm is the coolest guitarist you’ve never heard of. For those already familiar, this solo outing from the former In Solitude/Ghost man is a collection as dark, melodic, frequently strange and soaked in slow-burning post-punk nihilism as you'd hope. Only better. Those gothy bits that littered In Solitude’s masterful final album Sister are, naturally, present – to be otherwise would be to ask Henrik to get new fingerprints – but Poverty Metal is a much more wide-reaching and inspired work that sits somewhere between Amebix, Nick Cave and Queens Of The Stone Age at their most creative, but comes away as something that's very much his own.

The doomy, marching riff that dirges through opener Bully is pulled in different directions almost instantly. A spooky melodic aurora appears, before it bursts with a swell of ’80s goth anger, winding its way around itself to build a tension atop its languid rhythm. The simple Sugar sits quite happily on its simple, quiet riff, in no hurry to reach its glorious climax, although when it does it does so spectacularly, while Given Demon is – somewhat unexpectedly – in a similar dark alley to Marilyn Manson when he goes full David Bowie. Its bassy stomp is superbly sleazy, as Henrik’s vocals slide over the top like a flick knife, before ’70s sci-fi synths make their appearance.

Tying Poverty Metal together, though, is a natural skill with darkness that makes it cool, rather than cloying. The evil magic of Destroyer, with its crawling, Sabbathy riff, is powered by a Tarantino-ish charisma and badness that’s inviting and appealing, rather than nasty and repellent. Which is what you’d expect of a song called Nihilist, which instead is a moody, almost alt-pop song for dancing to at the end of the world.

This is what Henrik is an expert in, and what he explores brilliantly and with creative fascination here. More than just a great guitar player, he is a truly superb and identifiable artist in his own right, and Poverty Metal captures his incredible musical voice perfectly.

For fans of: Grave Pleasures, Rope Sect, Queens Of The Stone Age

Poverty Metal is released on October 16 via Svart