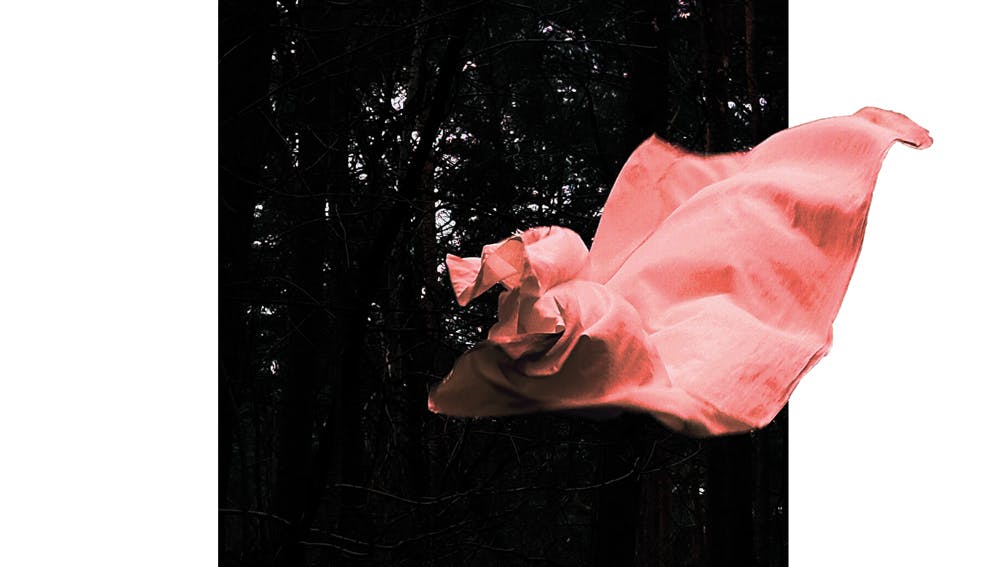 Isolation. Unrest. Delaying the future. But enough about Kid Dad’s debut record, let’s talk about 2020 so far. Down to its title, In A Box seems tailor-made for the present moment. In fact, the German quartet wrote this first full-length over the course of two years, and have been trading in the kind of alienated guitar rock that Placebo previously made their own since 2016 debut single Rehab. It just so happens that events have caught up with Kid Dad’s claustrophobic worldview, making In A Box feel startlingly suited to the new normal.

Much of In A Box finds the band and their cryptic singer Marius Vieth retreating into a soothing cocoon of grungy noise. The glitchy guitar that leads (I Wish I Was) On Fire sounds like an android sleepwalking, shuffling and emotionless, while the agitated pop of What You Call A Dream channels Marmozets through several (more) distortion pedals. ‘I can’t reach the floor,’ Marius yells as he sinks further in, ‘it’s way too far above me’. Indeed, the extent to which the walls we build to protect ourselves can end up trapping us, too, comes into focus on The Wish Of Being Alone. ‘I don’t show my point of view,’ Marius intones over a drowsy backbeat, ‘I want to’.

The loner obsessiveness can occasionally feel suffocating, but the hot-blooded hooks mean Kid Dad steer clear of becoming maudlin. Just. Even as Marius unabashedly croons ‘there’s only darkness hiding behind these eyes’ on Windows, the band soon break the floodbank with a primal roar of cymbals, cranked guitars and Marius’ own howl. In A Box is a Trojan horse, a downer drenched in waves of electrifying distortion. It’s couched in alienation, but Kid Dad’s debut is bursting to kick down doors and be heard by the wider world.

In A Box is released on August 21 via Long Branch.