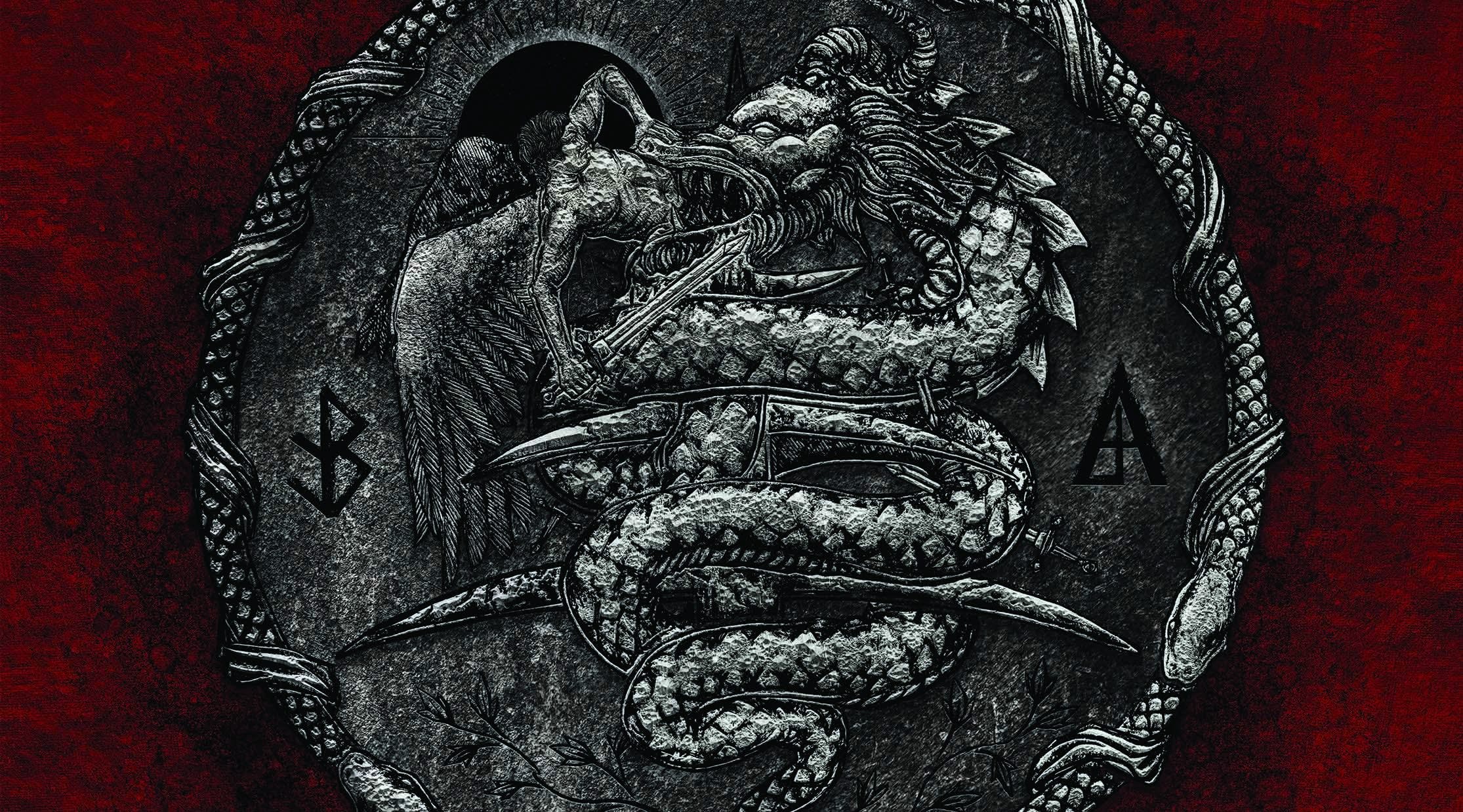 It’s two decades since Lacuna Coil released their debut album In A Reverie. Not everything they’ve released in that time has been goth-metal gold, but they haven’t risen to the top of the pile by accident.

They’ve forged their own instantly recognisable sound, but even 20 years on they keep refining and improving, and Black Anima is the best thing they’ve done in a long while. If, that is, you prefer their more metallic and darkly atmospheric side to their punchier, poppier moments.

There are plenty of hulking great down-tuned riffs, and Andrea Ferro’s Cavalera-esque rumble serves, as ever, as a bellicose counterpoint to Cristina Scabbia’s more crystalline delivery.

It’s a heavy album, but there are bright streaks of melody and invention throughout, while bassist Maki’s contribution on the keyboards provides another vital element. It’s a masterful combination of dark beauty and aggression, and still no-one does that better than Lacuna Coil.

Lacuna Coil will be performing Black Anima in full during their upcoming Live From The Apocalypse livestream.