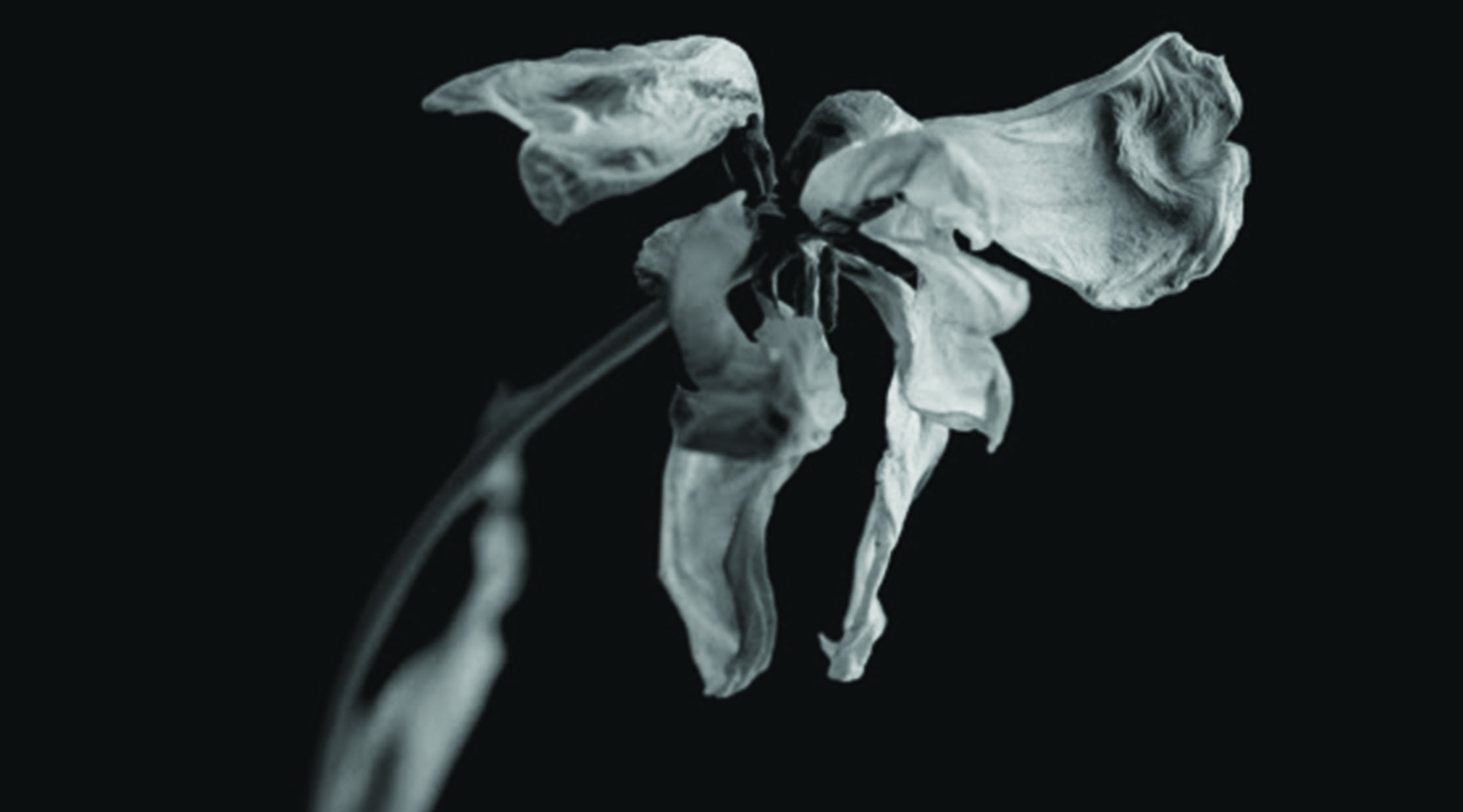 Leeched, quite frankly, do not want to be your friends. Neither do they think things are going to get any better. “This world doesn’t care about you or your benevolent good nature,” they say of the brutal Earth And Ash. “In the grim darkness of the future there is only despair and depravity."Fittingly, the caustic metallic din the Manchester trio grind out on this second album is absolutely hateful, a beyond-pessimistic explosion of sonic bile that feels like it’s designed to be as abrasive as possible.

On opening pair of tracks The Hound’s Jaw and The Grey Tide, the album introduces itself with harsh, scraping electronics over the top of fearsomely heavy breakdowns, before I, Flatline bursts into a tense, stressed grindcore migraine.

But for all the wilful nastiness, there’s an oddly satisfying sense of catharsis in the horror Leeched are serving up here. It’s not pretty, it’s not charming, but as a work of unfiltered malevolence, this is immense.

Venom Prison's headline run with Creeping Death and Leeched has been pushed back to October 2021.

Venom Prison, Creeping Death and Leeched will be hitting the road early next year.

Leeched's New Record Is A Rare Gem Of Pure Savagery

Exclusive: Stream the ferocious new album by Manchester's Leeched before its release this Friday.

Exclusive: The new video by the Manchester blackened hardcore crew is terror incarnate.