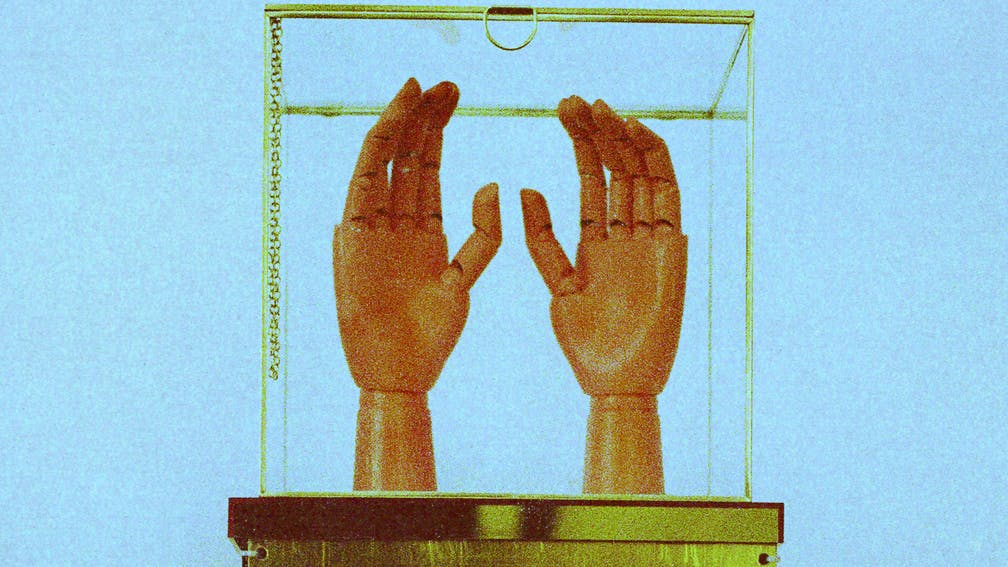 Like Pacific have been kicking around for a fair few years now, hovering around the periphery of the underground without making much movement outside of it. For their third album, it becomes all too apparent why there haven’t been more fans reaching out and pulling them up to higher echelons. While the Toronto quintet have clearly spent a lot of time committing the pop-punk textbook to memory, on Control My Sanity they display an excessive reluctance to put it down and think more creatively.

That said, although this band does a very specific thing, they’re not half bad at doing it. The driving rhythms and caustic angst of the ingeniously titled Ketamine Jesus are well executed, while gritty post-hardcore number Love Them and Leave Them and the spirited groove of the title-track display a lot of heart and a formidable sense of attack.

The problem that hampers them is the impression that any other band of a certain persuasion could have made it. Often, even the smallest riff will have seasoned pop-punk fans wracking their brains to think where they have heard that sound before. There’s the odd Parker Cannon-esque scream here for a heavy edge that might have been more exciting if it had been made ahead of a curve of similar records, and the bounce of Hollow Tears could have come from Derek DiScanio’s brain in a parallel universe. There’s a placid, vanilla mid tempo number (Waste Of Breath) that seems to be a staple on every pop-punk album, and even the sprinkling of pop in Rest In The Dirt feels contrived.

Control My Sanity isn't a bad record per se. It’s listenable. It’s decent. Then again, that is part of its problem – it struggles to be anything more than that. Going forward, it’s imperative that Like Pacific attempt to innovate, and establish a more distinct identity, or they risk becoming washed out in the background.

Control My Sanity is released on December 3 via Pure Noise