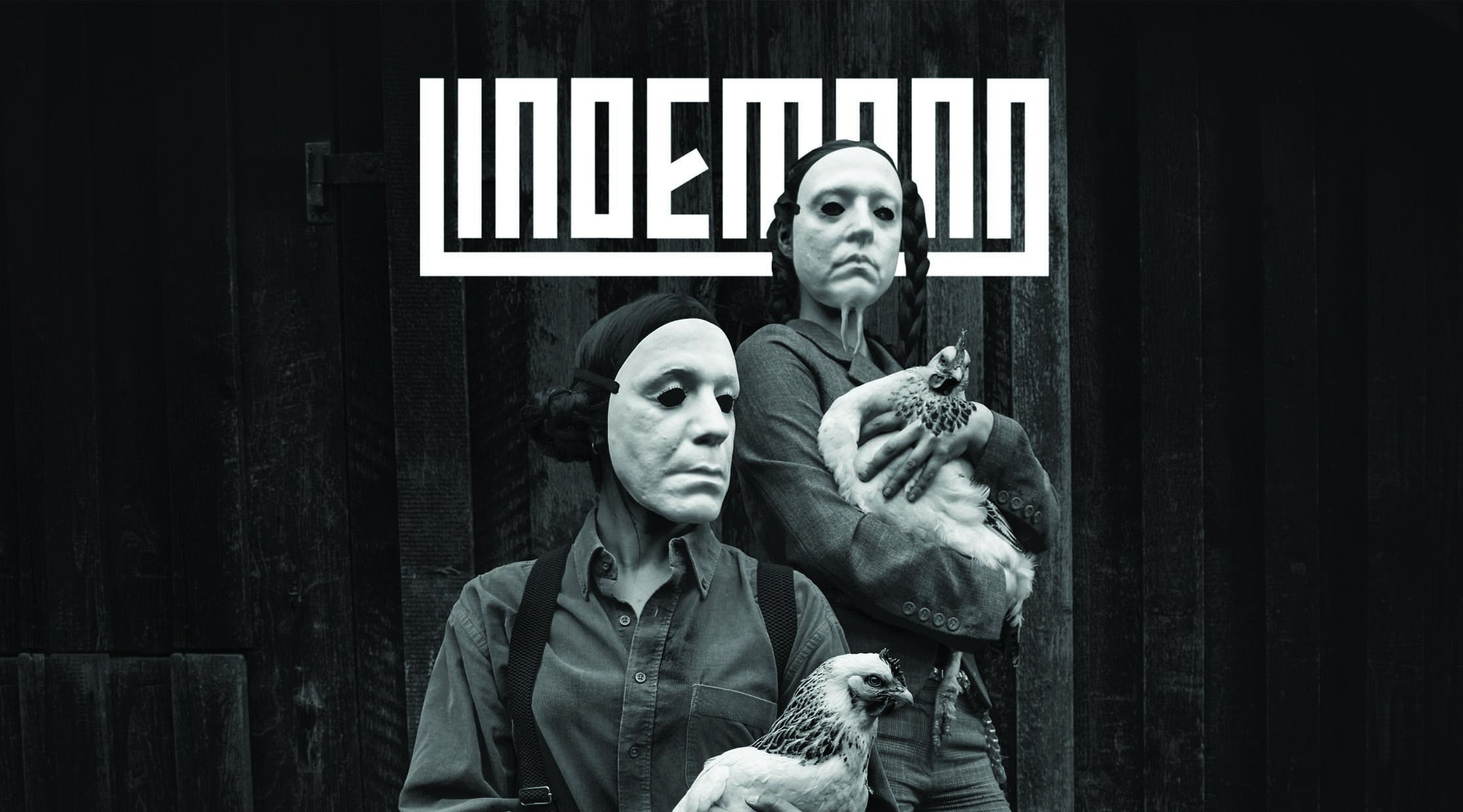 Typical. You wait all decade for a new Rammstein album, and then two show up at once. Or, at least, a double-dose of Till Lindemann is served up, oily and steaming, a mere six months apart. And, on face value, there is at times not much to differentiate Herr Lindemann’s work with co-conspirator Peter Tägtgren in this eponymous outfit and his day job: a sense of musical roboticism, powerfully efficient metal, a very thick sense of darkness, and baroque, sweeping piano dirges. And this time, it’s even all in German, unlike the hilariously end-of-the-pier, English-language solo debut Skills In Pills from 2015. But if that’s where you stop looking, then you are missing a great deal of the picture. For here, there is a sense of a man cutting loose, of fewer people making decisions and, thus, fewer compromises than in the famously ultra-democratic, all-or-nothing Rammstein. It is a far more experimental side to Till than we’ve seen before, even when marching under his own banner.

The most notable and unavoidable difference between F & M and Skills In Pills is that language change. And at first, in truth, it’s a bit of a shame. Part of what made that album such a riot was Till waggling his eyebrows like a Teutonic Sid James as he sang about how ‘My rod is stiff’ on Fish On, or how as a male stripper his audience, ‘Put money in my hat’ as he ‘Makes their husbands so upset’ on the hilarious Cowboy. However, the more subtle output here actually benefits from the mystery of being in German (if you don’t speak German, anyway). Not for nothing is Till so regarded as an artist, to the extent that he is actually able to turn his own enigma into an artform. And when you do finally peel back the curtain and get the translations to find the man declaring his love for food on Allesfresser (Omnivore), or extolling the importance of sleep to make the pains of today go away and bring a brighter tomorrow on Schlaf ein (Go To Sleep), it’s somehow even more twisted and darkly poetic than his work with Rammstein is.

Musical co-conspirator Peter Tägtgren (of excellent Swedish death metallers Hypocrisy and disco metal outfit PAIN) has perfectly matched his work to the subject, however. Schlaf ein is a German piano ballad, while Blut is ‘80s goth-tinged melancholy. And when both are in more familiar, banging territory, such as on Ich weiß es nicht, the darkness is pitched exactly right. Gummi, meanwhile, captures a sleazy fetish club vibe in the way a song with the English title of Rubber should, all strident lust and shadowy grubbiness. And when they go absolutely tonto on the jaunty Ach so gern (Oh So Much), in which Till says ‘Ich hat einfach alles liebe’ (‘I just love everything’), the song’s almost comedically Germanic oompah actually sounds like something Josh Homme might pick up for a Desert Session jam, in some strange way.

But, oddly, perhaps the most satisfying thing on F & M is that you come away still wondering about who Till Lindemann actually is. Of course, it’s well known that he likes shagging and having a laugh, but there’s something wonderful in the manner that, even on an album as broad and at times vulnerable as this, you are only receiving what its creators want you to. For all its myriad directions and occasionally wild brushstrokes, this is also an album that has been meticulously pieced together and deeply considered. Most importantly, Till and his accomplice don’t fall into the trap of delivering something that isn’t good enough for the mothership. Instead, your intrigue in the man with his name above the door will only increase from having listened to it.