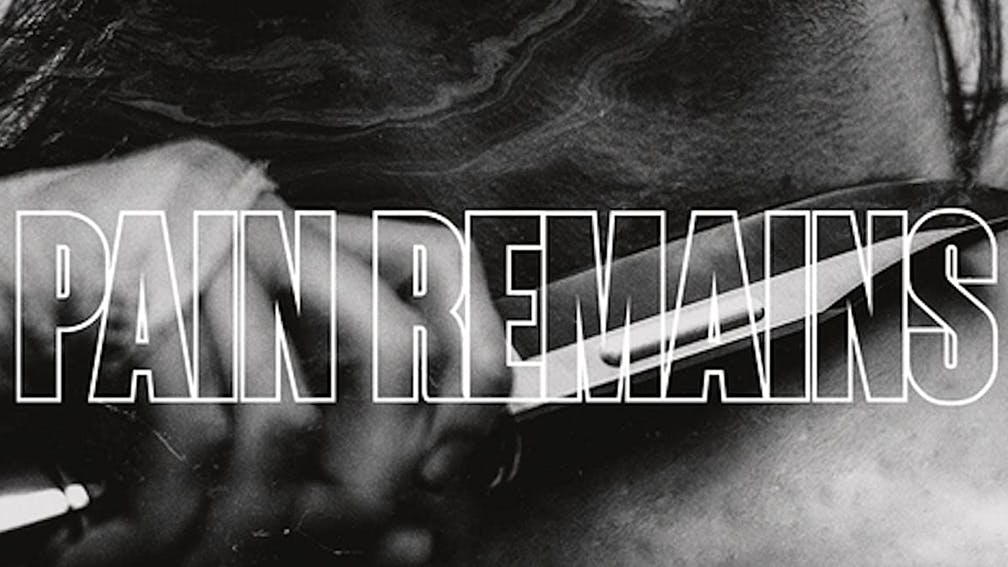 The rapid ascent of Lorna Shore has been joyful to behold. Back in 2019, Kerrang! mused ‘Is deathcore dead?’ And in a somewhat shocking turn of events, it has come back harder, heavier and more powerful than ever. Since the New Jersey natives went viral on TikTok with squillions of people losing their collective shit to Will Ramos’ mind-boggling pig squeals, they have become metal’s most wanted band, having their spring UK tour venues constantly upgraded due to demand and pulling one of the largest crowds at this year’s Bloodstock. But can their much-anticipated fourth album live up to the hype?

In a word: yes. In more words: yes, and it’ll rip your sodding throat out. Clocking in at just over an hour, the ferocious five-piece mine the depths of their blackened souls and draw out slab after slab of one of the most hellacious sounds this side of Beelzebub’s Watain covers band. Pummelling from the very get-go, the warring worlds of precision technicality and unbridled chaos intertwine into a brawling brutalist cacophony, refusing to pause for breath at any point.

While the flailing guitar solos and punishing percussion bore holes in our skulls, Will’s vocals take centre stage throughout. We’ve all seen the video of the camera down his throat, contorting his vocal cords to make such demanding guttural grunts and piercing shrieks, and on Pain Remains his larynx is working overtime to the point that it even makes your throat hurt.

But it’s not a downtrodden, sullen affair, with choral motifs and warming string sections throughout, there’s an overwhelming sense of cathartic euphoria. Sure, the grimace-inducing sub-drops of SunEater and Tasmanian Devil vocals at the back-end of Into The Earth are powered by pure venom, but they’re surrounded by elated explosions of triumph. The surge of adrenaline coursing through the veins of Apotheosis and the wild, arms-wide-open abandon of Pain Remains I: Dancing Like Flames signify an ability to not only harness the power of extreme music for positive means, but perhaps a desire to evolve from their deathcore roots into something bigger.

Three years ago, Lorna Shore didn’t even know if they had a future, but with Pain Remains they have sealed their fate as one of the bands to take actual heavy music forward. Hear them roar.

For fans of: Thy Art Is Murder, Fit For An Autopsy, Whitechapel

Pain Remains is released on October 14 via Century Media

READ THIS: Lorna Shore: “Things are unbelievable right now… we’re excited to see how far we can take this”