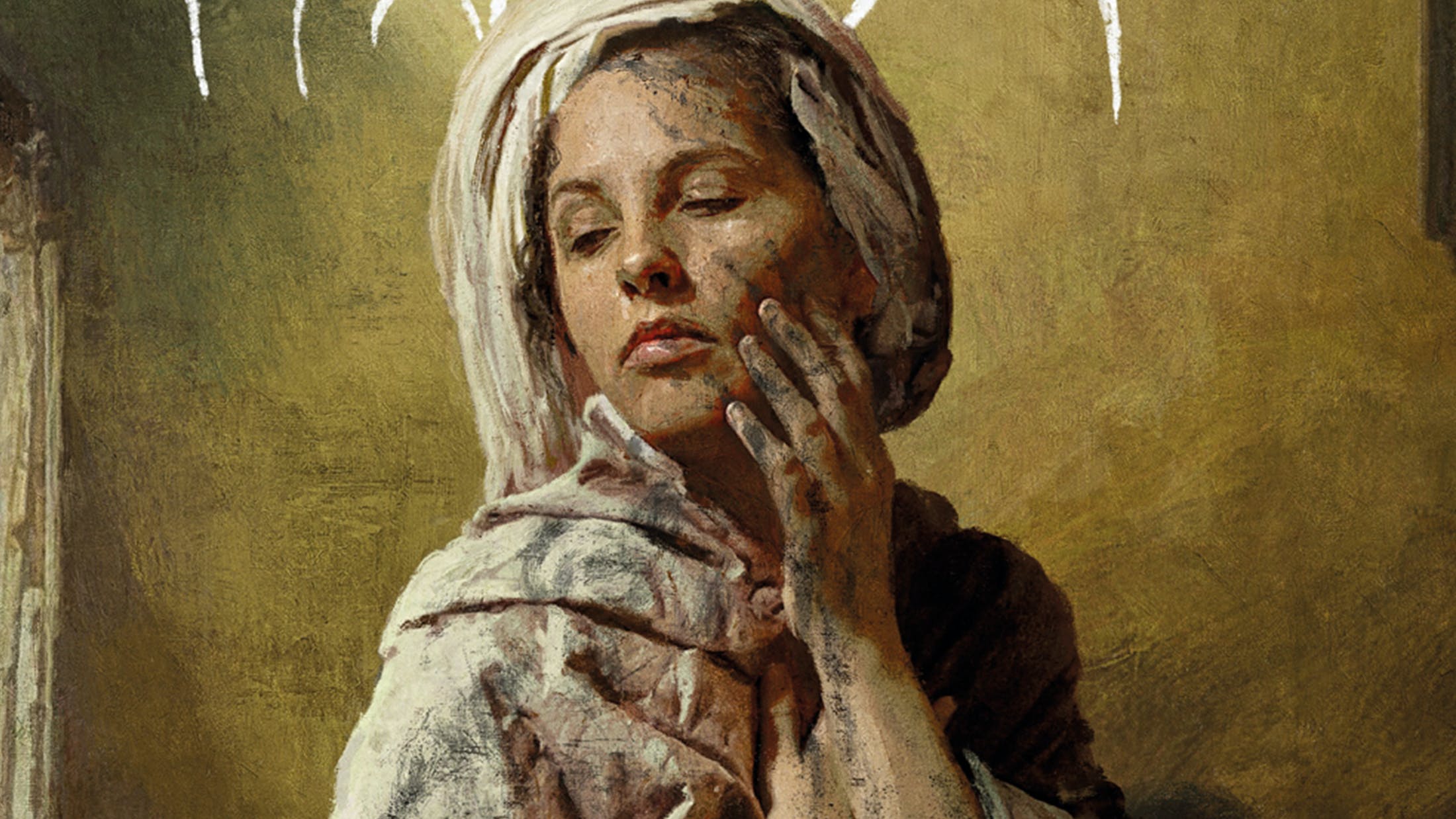 There are some bands for whom, even after existing as a band for three decades, every new album feels momentous. That sentiment is never more true than with The Ghost Of Orion, My Dying Bride’s 14th record, their first full-length in half a decade.

While each of the Yorkshire doom legends’ opuses are wrought with heaviness and sorrow, the lyrical content of Tired Of Tears deals directly with vocalist Aaron Stainthorpe’s emotional struggle with his daughter’s cancer diagnosis and her fight through it. The poignant gravity of this sensitive subject matter gives the song a genuine rawness.

Elsewhere, meanwhile, the addition of contributions from Wardruna’s Lindy-Fay Hella and cellist Jo Quail lend a delicate magnificence to their respective songs, making an already larger than life work of musicianship feel ever more expansive. It feels like tectonic plates have shifted for the band with The Ghost Of Orion, ushering in the dawn of a new era for My Dying Bride.

The 13 Bleakest Rock And Metal Albums Ever

Just in time for the saccharine overload of festive season, we rank the most emotionally desolate rock and metal releases of all time…