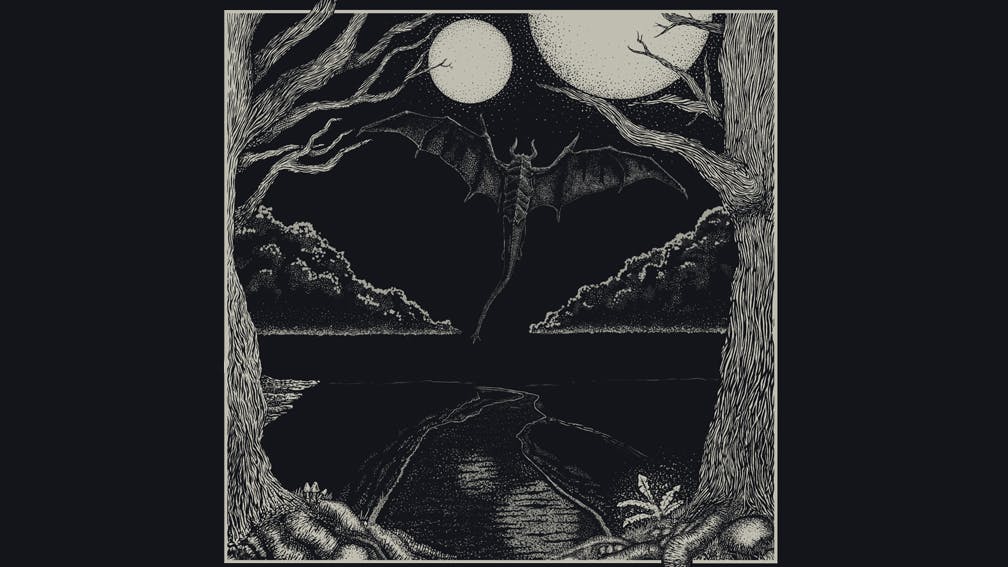 Nothing screams ‘too long in lockdown’ quite like a solo black metal album themed around the video game Skyrim. Noctule is a new project from Svalbard singer/guitarist Serena Cherry, and it certainly makes an impression. On paper the idea may seem like the musical equivalent of cutting your own hair out of sheer boredom, but put into practice it not only works brilliantly, but is at times quite sublime.

Not many video games really lend themselves to the frostbitten aggression of black metal. Most would probably be more suited to bombastic power metal, but Bethesda’s classic has enough snow-swept vistas, Norse-inspired motifs and grim themes to fit the treatment. The fact that Serena plays everything on the album is hugely impressive, as every element of Wretched Abyss is locked down tight - the guitars buzz and bite, the drums drill with precision beneath, and the production is as crisp and crackling as a winter day in Whiterun.

Opener Elven Sword starts with a scream before the guitars pierce flesh like an arrow to the knee. It’s vicious when it wants to be, especially the throat-tearing vocals, but there’s also a bright sense of melody at play. This is expressed chiefly through crystalline guitar lines that spiral out from the dense layers of tremolo picked riffs. Tracks like Labyrinthian and Evenaar are slower and more measured, treading at a more stately pace and trading on atmosphere as much as aggression, while Deathbell Harvest also brings in clean vocals and an ethereal swirl.

Musically Serena isn't reinventing the black metal cartwheel here, but Wretched Abyss is effective, entertaining and just as epic as the concept demands.

For Fans Of: Windir, Enslaved, Myrkur

Wretched Abyss is released on May 28 via Church Road.

READ THIS: "It's difficult for me to filter what I write about": Inside Svalbard's "painfully honest" new album