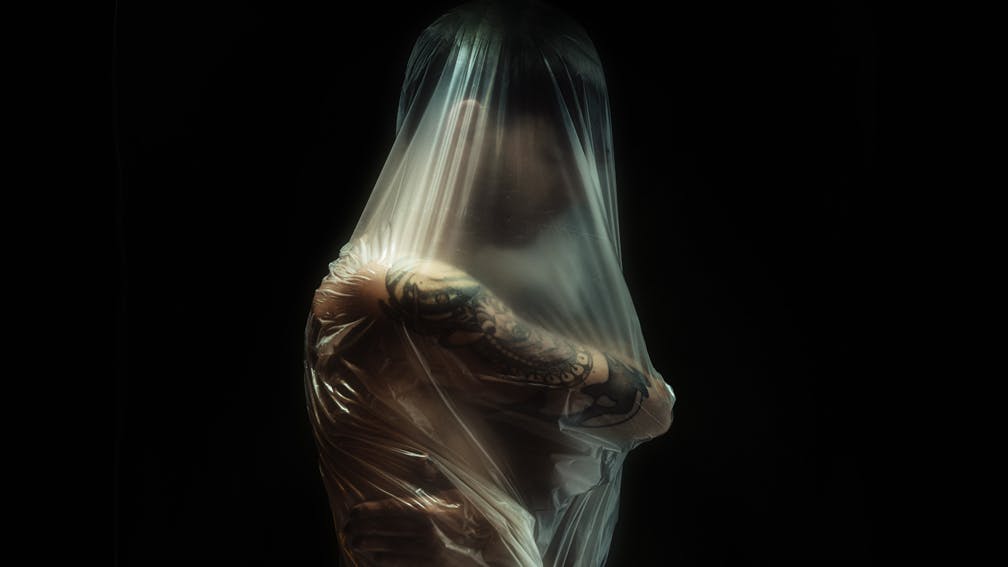 All albums are personal, whether as a signal flare from the psyche or an update on the evolving creative sensibilities of its authors. Some albums are more personal than others, though. Take Normandie’s Dark & Beautiful Secrets, for instance, which not only probes deeper than the Swedish trio’s first two albums, but proves that soul baring needn’t mean unbearable. Far from it, in fact, even if the words it offers aren’t nearly as impactful as their musical delivery system.

Hostage is a prime example. A song about anxiety, based on the experiences of singer Philip Shand, it besieges the listener with words and melodies. And while, admittedly, these experiences haven’t translated into the most astute observations ever penned on the subject, that’s more than mitigated by its soaring hooks, throbbing grooves and production slicker than a pot of otter’s hair product.

It’s a formula that’s repeated throughout – from the pounding drums meets piano of Babylon, to the airy balladry of Atmosphere – and while catchy, on the whole it’s also rather hollow. For all Normandie’s suggestions that this is their most honest and emotionally forthcoming album to date, the band seems so concerned with gimmickry to dazzle the ear, raiding the dress up box of pop and dance to do it, that they’ve thoroughly glossed over anything that’ll hit you in the heart.

For many, this lack of an organic sound or particularly insightful lyrics won’t make a bit of difference. Indeed, Dark & Beautiful Secrets makes the right moves, rising and falling in all the places you’d expect, via songs you can vividly imagine performed at the music festivals we’ll likely not be at this summer, but is that enough? Is sounding the part the same as being the part? The decision is in the ear of the beholder, of course. Regrettably, this one isn’t convinced.

Dark & Beautiful Secrets is released on February 19 via Easy Life.

READ THIS: Meet the people who find true love at rock shows

“We need to be accepting of other people’s secrets, and willing to share our own”: Normandie are turning childhood trauma into a message of hope

Watch the video for Normandie's new single Babylon, a song about searching for – and ultimately finding – your identity.