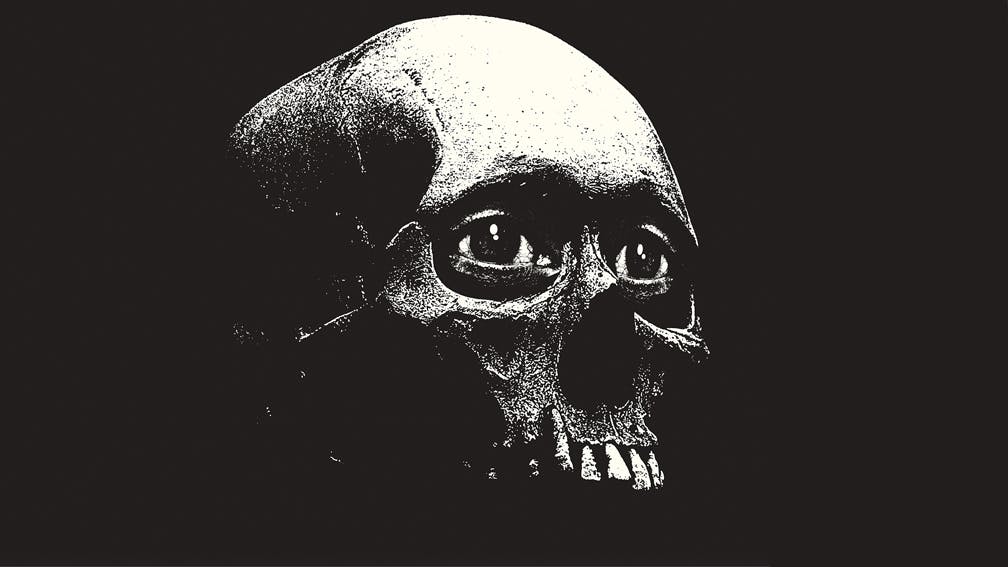 Over two decades and across a bunch of subtly shifting monickers, John Dwyer has steered the band currently known as Osees to the pinnacle of the psych-rock scene. Their rambunctious live shows have deservedly given them must-see status, while their impressively prolific releases have explored all manner of sounds. Even in such a varied discography, however, this 26th (!) album is something of an outlier.

Remember when the similarly-inclined King Gizzard & The Lizard Wizard unexpectedly went thrash? A Foul Form is an equally committed detour, but into punk. To be specific, Osees revisit the crash’n’smash of early U.S. hardcore, along with the DIY post-punk underground of the same era. So songs like Funeral Solution and Scum Show are blasts of no-fucks given aggro, Perm Act is a wonkier Dead Kennedys, and Too Late For Suicide and Fucking Kill Me bring herky-jerky no wave weirdness to the art-party.

The atmosphere is that of a compilation of rare tracks from bands that knocked it on the head after a solitary 7”, only to find said records commanding ridiculous prices on Discogs decades down the line. It can be hard to shake the awareness that this is a homage, and that the feedback or slightly off guitar tones have been included as stylistic signifiers rather than being happy accidents. However, there’s a joyful lack of abandon and refusal to compromise which A Foul Form shares with Osees’ more explicitly psychedelic releases. And ultimately, any record which ends with a cover of cult anarcho-surrealists Rudimentary Peni can’t fail to convince in its sincere respect for its predecessors and inspirations.

A Foul Form is released on August 12 via Castle Face