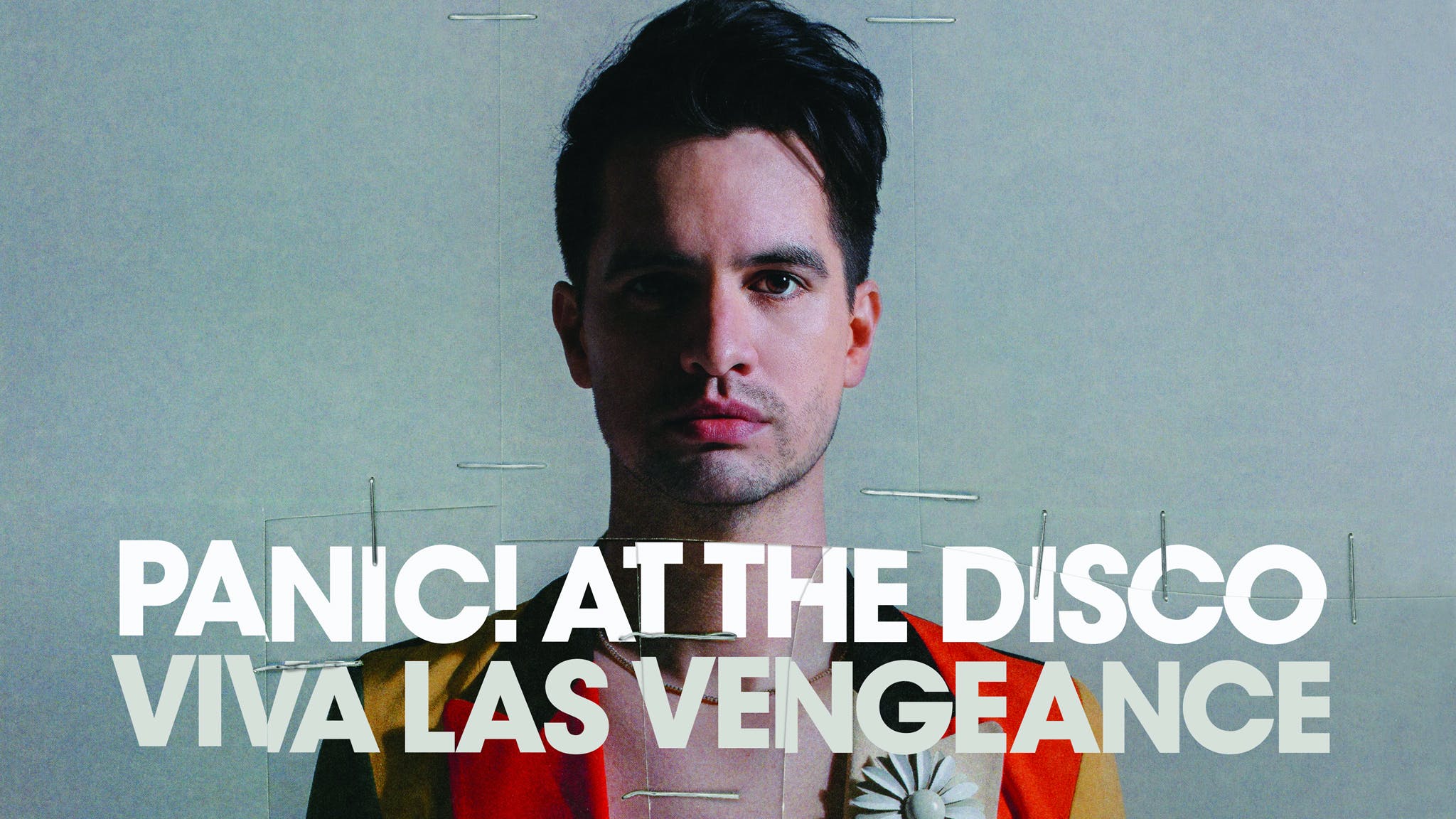 ‘Three minutes and 30 seconds of a rock’n’roll record is all you need to know,’ croons Brendon Urie on All By Yourself, the penultimate song on Viva Las Vengeance. It feels like a message the singer has really taken to heart on Panic! At The Disco’s seventh album, a proper throwback to the ’70s and ’80s rock he grew up loving – albeit sprinkled with plenty of his own theatrical touches along the way.

Following 2018’s spectacularly sleek Pray For The Wicked, this is something of a surprise. Not only did that record take Brendon to new, er, heights with the colossal High Hopes (which became the longest-leading Number One single in a decade), it was then followed up with the unashamedly cheesy pop of 2019’s Taylor Swift collab ME!.

Like the rest of us, though, Brendon’s trajectory changed completely in the pandemic. Having found himself unplugging and finding joy in more “honest” analogue recordings with the help of frequent collaborator Jake Sinclair, Brendon has emerged with one of the most pure Panic! albums of recent memory. As well as delivering his typically impressive vocals – all of which were recorded straight to an 8-track tape machine – the musician also drums on …Vengeance, propelling forwards the excitable likes of Middle Of A Breakup and Sugar Soaker.

Originally taking shape as more of a ‘rock opera’, it’s all very Queen and Meat Loaf, albeit with Brendon telling personal tales of his younger days (‘We signed a record deal at 17 / Hated by every local band / They said we never paid our dues / But what does that mean?’). Undoubtedly his stint on Broadway for Kinky Boots (and cover for Disney’s Frozen 2 soundtrack) has also played a part in the songwriting here, with Sad Clown and the brilliantly-titled Star Spangled Banger feeling totally over-the-top in the most fun way.

It absolutely borrows plenty from all of Brendon’s influences – but that’s not a bad thing. Viva Las Vengeance is both consistently catchy and classic-sounding, and another fine addition to Panic!’s remarkably varied discography.

Viva Las Vengeance is out now via Fueled By Ramen / DCD2