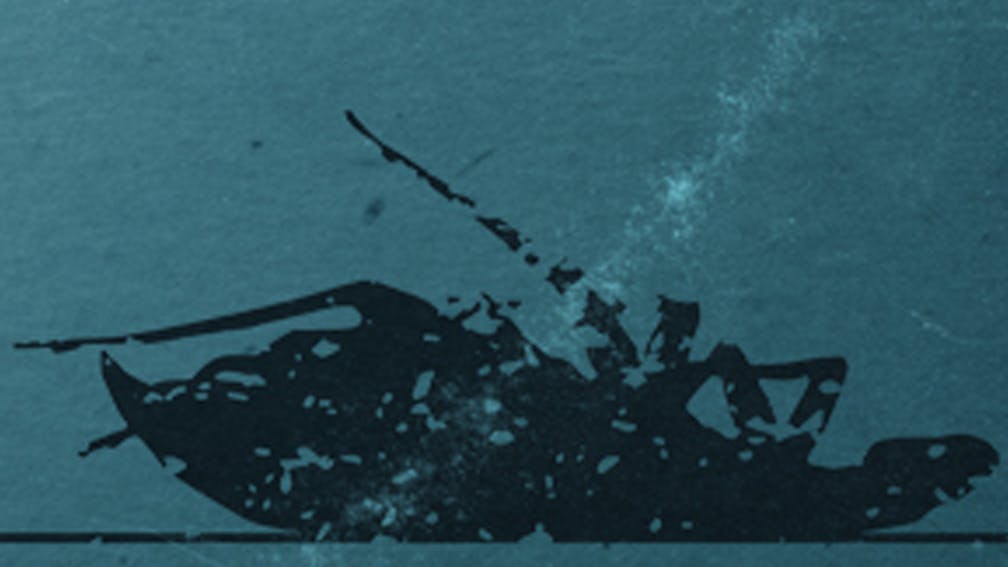 It’s easy enough to figure out, personally, whether or not The Better Noise Years is a record worth picking up. If you’re the type of Papa Roach fan for whom a 21-track “Greatest Hits” collection comprised solely of songs written after 2010 sounds like an outrageous indulgence – hey, we’re not judging – then walk on by. But if you’re one of those who’ve stuck by the Vacaville quartet as they’ve fully transitioned fully from stubborn nu-metal survivalism to accomplished, arena-seeking radio rock, though, there’s a surprising depth of value to be had here.

True, 14 of the tracks featured (including 12 U.S. Top Ten hits) are available across their four LPs and various other releases dropped in the past decade, and any “remastered” improvements are barely perceptible. The band’s intentions are doubtless honourable, though. "We wanted to commemorate the last 10 years of our journey with this special collection of the music that got us here," they explain.

And there is something to be said for narrowing the focus away from the ever-present noughties mega-hits Last Resort and Getting Away With Murder to chart their later arc. From bangers like Burn (culled from 2010 “live” album Time for Annihilation: On the Record & On the Road) and 2012’s Still Swingin’, to 2017’s far poppier Periscope and 2019’s The Ending – re-released now as part of the soundtrack for frontman Jacoby Shaddix’s upcoming horror movie The Retaliators – you're reminded that they never stopped moving forward, even if so many fans did.

The true hook, however, comes with a bundle of fascinating reworks and re-recordings. A handful of previously unreleased remixes (Elevate and Born For Greatness stand out) drop the guitars altogether to stress the transferability of Papa Roach’s songwriting into the high-sheen worlds of modern hip-hop, dubstep and electronica. On the flipside, stripped-back acoustic performances of Face Everything And Rise, and Leader Of The Broken Hearts from NYC’s YouTube Studios prove they’re just as effective without the bells and whistles. The pick of the bunch sees Asking Alexandria frontman Danny Worsnop cropping up to supercharge 2015’s Broken As Me, pouring a little more gasoline on one of their most incendiary latter-day offerings.

A resounding celebration of another 10 years on top, all in, and potentially even a wake-up call for some lapsed fans. Don’t bet against getting Greatest Hits Vol. 3 another decade down the line...

READ THIS: How Infest made Papa Roach superstars