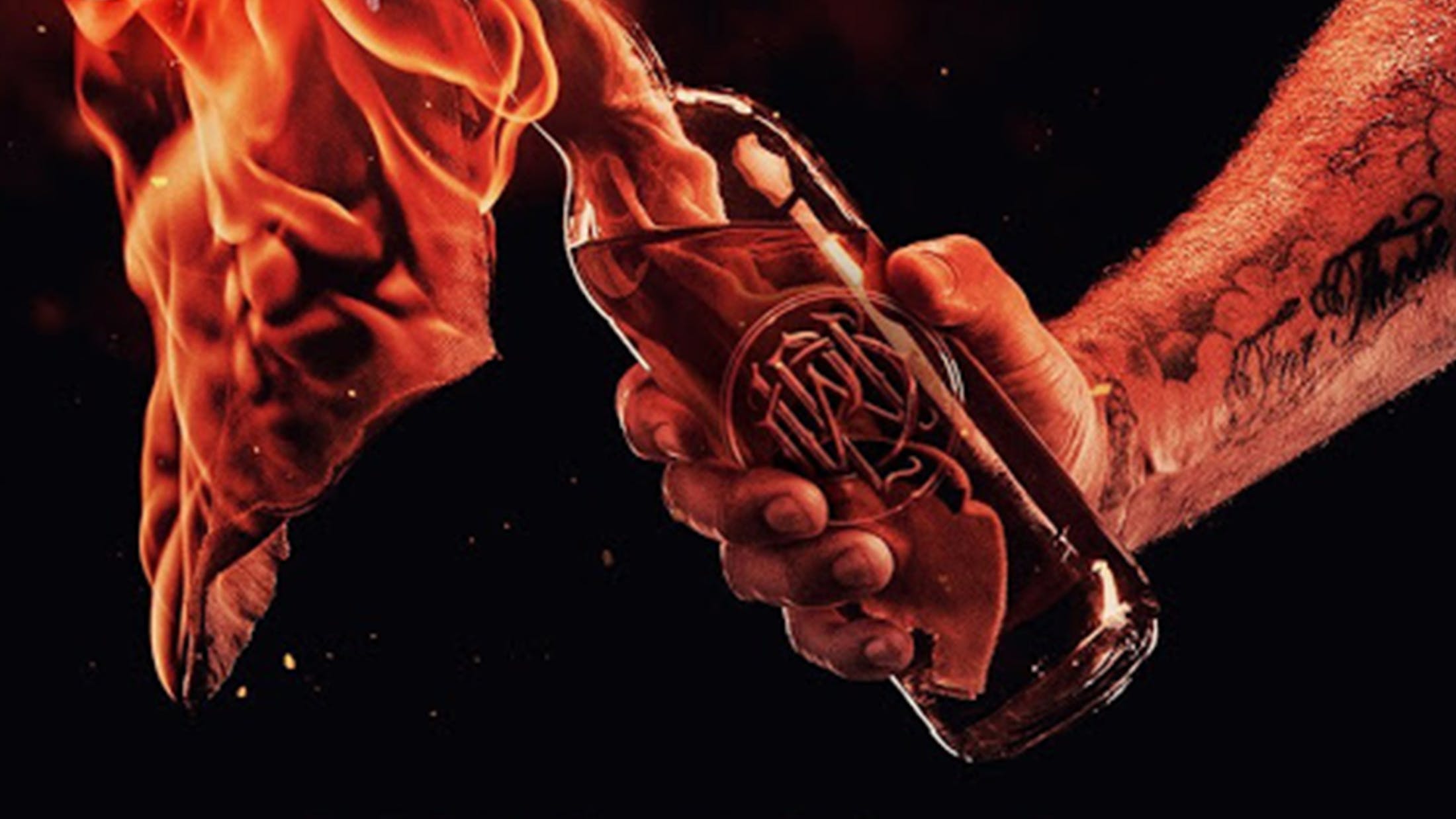 With gigs postponed, the arrival of Viva The Underdogs might feel a little bittersweet. But let’s stay positive: this brilliant live album from Parkway Drive doesn’t chronicle what we’re missing but – far better – what we have to look forward to.

Captured live from the band’s massive headlining show at Germany’s Wacken festival last summer, it’s a document that shows just how powerful and unstoppable a force the Byron Bay metalcore kings have become. Even without being able to see their fiery, Molotov cocktail-throwing production, it’s hard not to be blown away by the energy in songs like Crushed, Bottom Feeder and the aptly-named Absolute Power, with Winston McCall sounding like he’s about to explode with adrenaline throughout.

Think of this as a promise from Parkway, then: when this is all behind us, we’re going to have something very special waiting for us.