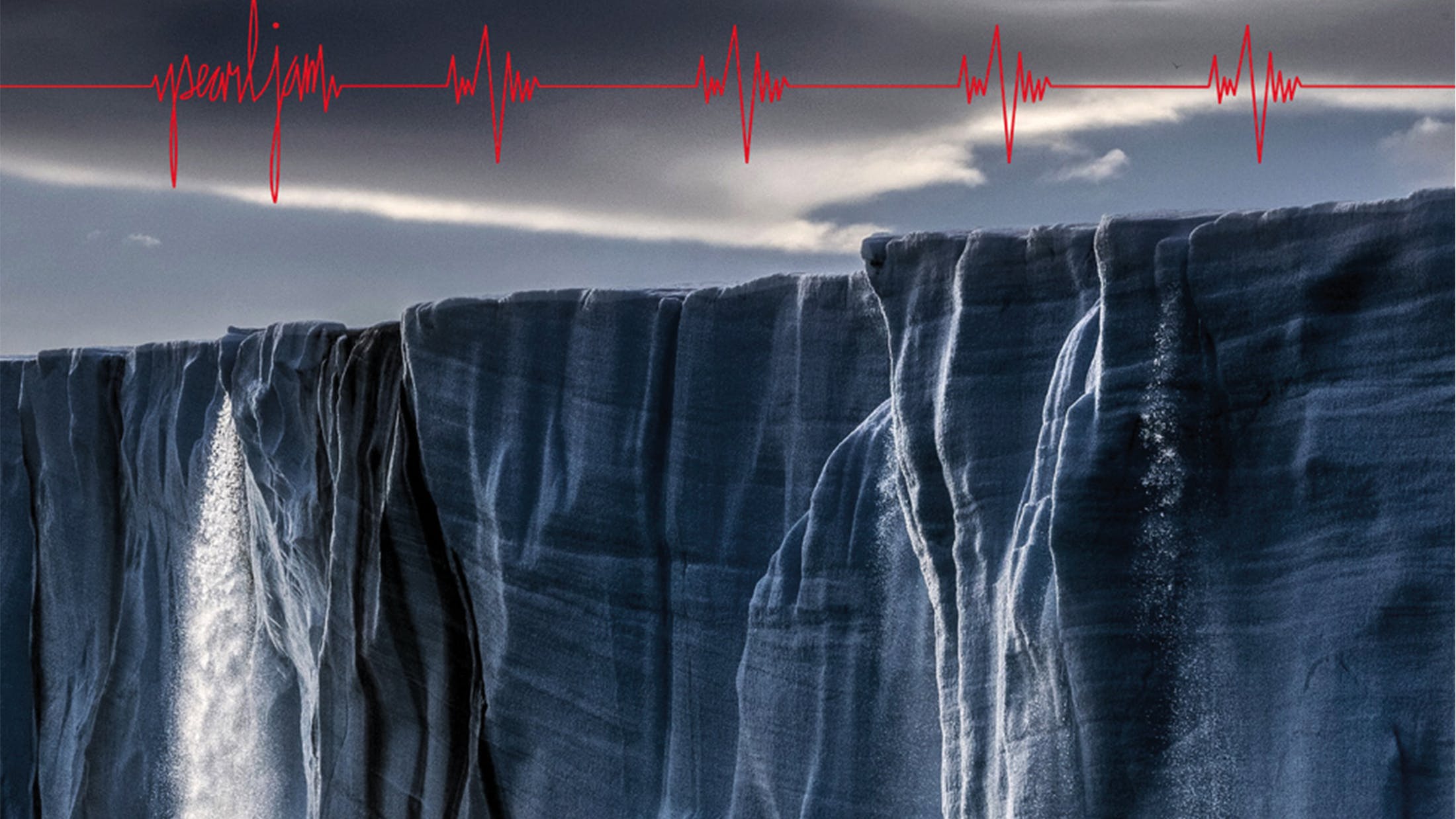 ‘Much to be done,’ sings Eddie Vedder, hitching the words to a breathtaking melody during the finale of Seven O’Clock. ‘Much to be done,’ he keeps repeating. ‘Much to be done, much to be done.’ The song’s sentiment cuts straight to the heart of Pearl Jam’s first album in over six years. Gigaton captures the Seattleites pinballing between a sense of abject dread and a feeling of combative defiance as they confront our age of melting icecaps and fake news. The times they are a-terrifying, folks. But the songs? The songs are extraordinary.

Gigaton often zips along so quickly that on first listen it’s easy to miss the details that make it so special – the surging riffs of opener Who Ever Said, for one, camouflages just how unorthodox its structure actually is. The scratchy garage-rock of Superblood Wolfmoon, meanwhile, is so joyous-sounding that the gravity of its lyrics (‘Love notwithstanding, we are each of us fucked’) might not initially register. Like so many of the songs here, there’s much more going on than first meets the ear.

It’s an album that’s also defined by its musical elasticity. Much has already been made of the spectacular lead single Dance Of The Clairvoyants, with its funk-inspired breakdown and grand convergence of spiralling melodies. It’s not alone in its boldness, however. Take the Jeff Ament-penned Alright, for example, a hushed ode to self-reliance with plinking kalimba notes as its spine.

Often, however, Gigaton is a record fuelled by a feeling of burning indignation. Over a hammering bassline, Quick Escape issues an apocalyptic dispatch from a future in which humanity is marooned on Mars. No, really: ‘The lengths we had to go to then to find a place Trump hadn’t fucked up yet,’ seethes Eddie. Two songs later, The Donald reappears on Seven O’Clock, which contrasts the great Native American leader Sitting Bull with the ‘Sitting Bullshit as our own sitting president.’ By the time that rousing ‘Much to be done’ warning comes to an end, it has confidently and deservedly established itself as one of the greatest songs Pearl Jam have ever written.

After the quick-fire rattle of Never Destination and Take The Long Way, Gigaton’s decibel levels decrease. Yet even here, the emotion only intensifies. Buckle Up is a lullaby-like tangle of dream and memory, Retrograde a slow-burning meditation on climate change, while Comes Then Goes reflects on ‘incisions made by scalpel blades of time’. Here is a song about a disintegrating friendship that hits with the power of a eulogy.

It’s long been Pearl Jam’s speciality to cause permanent damage to tear ducts with their closing tracks. Enter: River Cross. As a mournful pump organ plays, Eddie decries a government which ‘Thrives on discontent’ – it’s like the sweet caress of reason being applied to a world that has become a blur of untruth and fear. If Seven O’Clock’s ‘Much to be done’ is a call to arms, this song’s incantatory ‘Won’t hold us down’ refrain is surely armour for the fight ahead.

Where, then, does this leave Gigaton? Inevitably, any new Pearl Jam album will be held in an incapacitating headlock of a comparison with Ten, Vs. and Vitalogy – records that exist as much now as cultural artefacts as they do classic albums. But here’s what Gigaton can lay claim to: it’s Pearl Jam’s most incensed album since 2006. It’s their most musically inventive since 1998. And, by virtue of its themes, it is their most gravely needed of their entire career. It is, in short, a triumph.