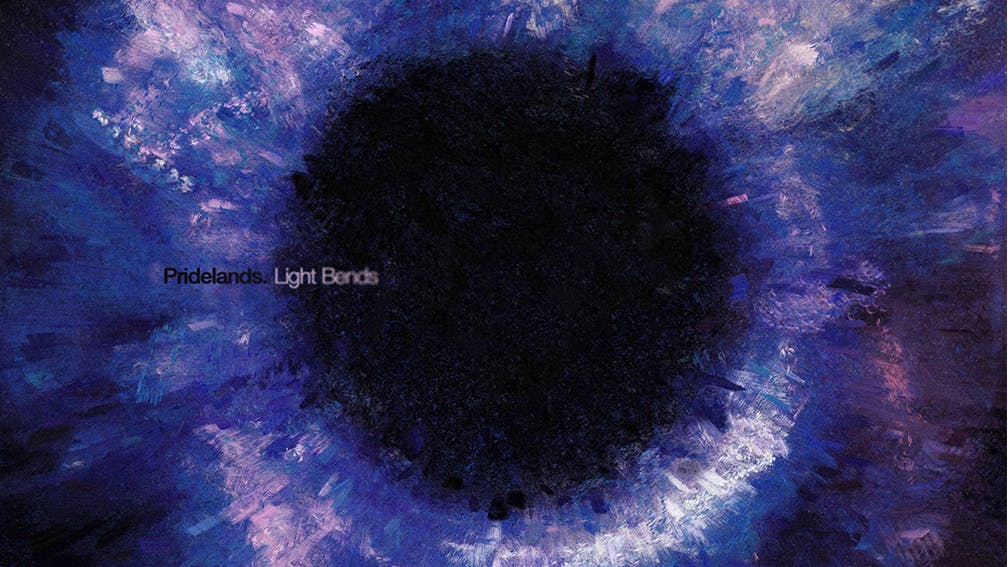 Plenty of great things come out of Australia: boomerangs, cricketers and, of course, metalcore bands, home as it is to Polaris and Parkway Drive. Placing their homeland at the forefront of their identity, Pridelands have arrived hoping to carry the baton with their debut album Light Bends, but while they’ve certainly got some good material, they can’t quite claim to be one of metalcore’s brightest hopes just yet.

At their strongest, Pridelands offer decent glimmers of promise, displaying a refinement and assuredness in their sound that not a lot of breakout bands have within a debut. The Walls is an early success, juddering with unrepentant drums and quivering downtuned guitar lines, before having a good stab at a soaring chorus. The pulsing Heavy Tongue scornfully indicts the mismanagement of the bushfires that scorched Australia a couple of years ago with style and eloquence, while the livid stomp of Antipathy delivers a cathartic crunch, with nu-metal screams bringing a fresh flavour to their rage. The honey-smooth production doesn’t do any harm, either.

The problem with Light Bends is that it needs to explode, and all too often doesn’t. Often, the riffs need to feel heavier, and the choruses don’t feel as massive as they could, leaving it feeling tepid in places. Atmospheric ballad Safer Here ought to overflow with emotion but goes too softly, as does Translucent Blues, which ends up feeling anaemic. Indeed, as the record wraps up, it’s easy for concentration to waver, especially during the plodding Evergrowth, which is instantly forgettable.

Nonetheless, Pridelands are a band with potential. And while they’ve established a solid foundation for themselves, they need to be more, and do more. They need a stronger musical identity, and they need to punch harder to deliver a knockout.

For fans of: Architects, Northlane, Polaris

Light Bends is out now via SharpTone