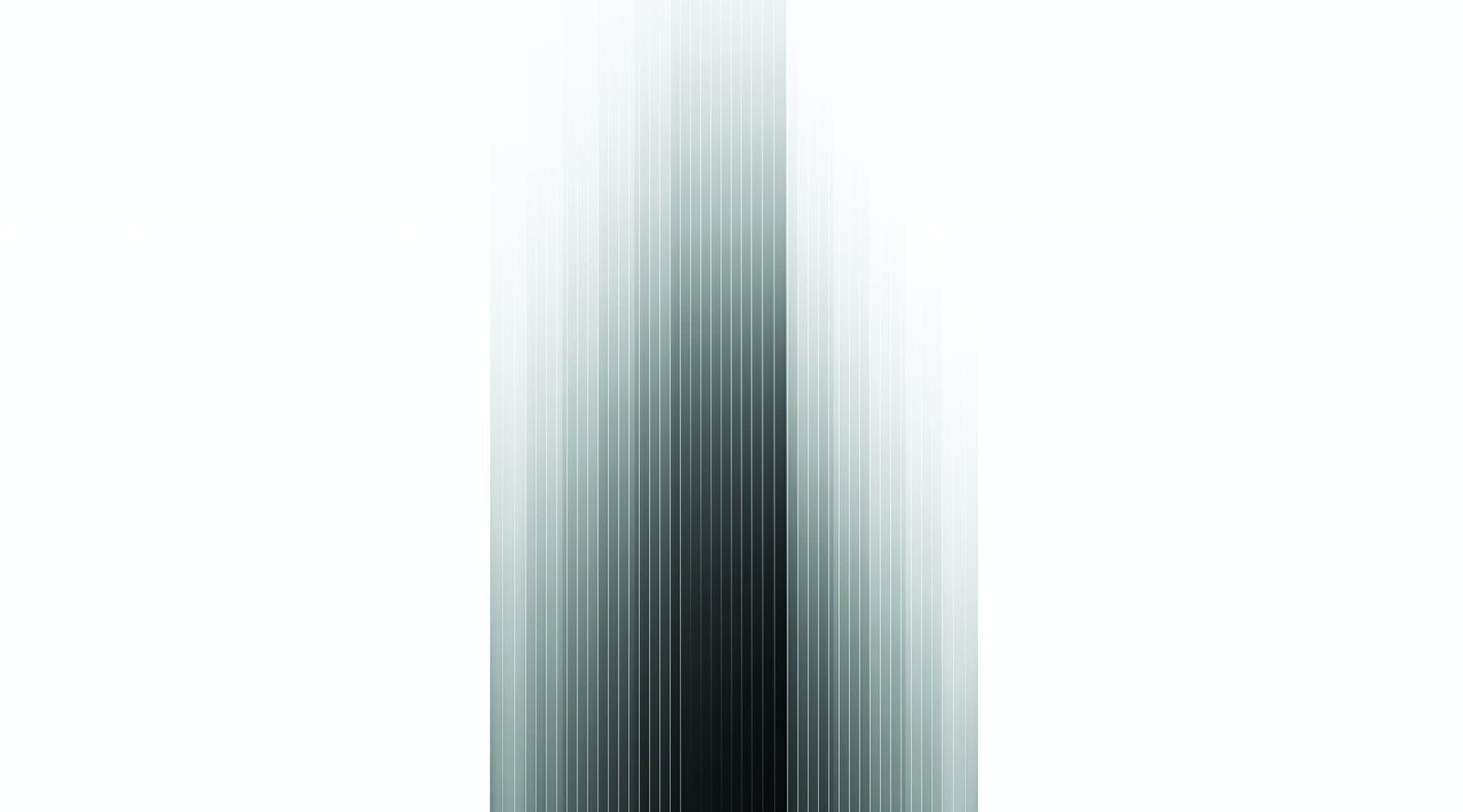 With the hidden identities behind bands like Poland’s Slavonic-speaking black metallers Batushka and Sweden’s Ghost being unveiled to a curious public in recent times, it means that the similarly secretive Sleep Token might just be the most compelling group with their masks still in place. And, as they’ve already proven, the band are more than capable of playing up to this role of intrigue. When the anonymous collective emerged just over two years ago, dressed in Death Eater-style robes and looking ready to sacrifice your pet goat, their leader, known only as Vessel, told of an age-old deity called ‘Sleep’ – a name chosen as no proper translation exists in any modern tongue. They also came bearing allusions to ancient civilisations, with early songs named Calcutta, Nazareth and Jericho.

This weaving of the occult into the band’s tapestry has grown smarter as they’ve journeyed towards this, their debut full-length. With the album named after the syndrome associated with dementia, where patients can become further confused and agitated as dusk settles in, its first single The Night Does Not Belong To God was unveiled upon the summer solstice in June. Subsequent tracks have been ritualistically released every two weeks since, always at the time of sundown in accordance with Greenwich Mean Time (perhaps a clue towards the group’s Earthly origins).

And yet for all this dark mystery and carefully constructed enigma, perhaps what surprises most about Sleep Token is the way they sound. Despite a supremely witchy aesthetic that hints at the gloomiest doom unearthed from some rotting catacomb, the main fabric of their debut is a mix of chilling electronics and otherworldly pop, with a sinister heaviness only intruding on the fringes. These are songs that share less with the metal of the similarly-robed Sunn O))), and more with, say, Deaf Havana’s slower, more pensive and thoughtful moments.

It begins with the aforementioned The Night Does Not Belong To God, a song that’s as strange and sparse as it is spellbinding. With little more than a ringing digital tone and a muscular, crooning voice, the band conjure a dense mood that hangs heavy with longing, before bantamweight drumming and Deftones-like guitars inject a jolt of power. The song’s lasting impression is one of immense feeling, and it’s this rich atmosphere that cloaks almost the entirety of Sundowning.

At times, it’s captivating. The Offering provides gasping melodrama, while Dark Signs projects EDM lightness onto evil chugs. The extremely minimal Drag Me Under, meanwhile, doesn’t even sound human. The band’s lyrics also go a long way in helping to construct this ethereal world, as they collide images of divinity with flashes of what seems to be their own lives. And while convention may have taught us that emotions mean more when pinned to a personality or some real-life flesh, the facelessness of these private sermons can make them feel shared and empathetic, or perhaps like being inside a confession booth.

Admittedly, save for Gods – the record’s only true out-and-out metalcore song – the continuous nature of this dark mood entwined with the group’s slow-burning, listless pace does begin to drag across Sundowner’s 50-minute runtime. But there are moments here to truly savour, and ideas and experiences that feel unique. The band have shown they can create vast episodes that exist primarily within their ancient universe, while also feeling very vulnerable and human at their core. That alone should be reason enough to hope that Sleep Token’s secretive allure stays intact for a long time to come.

Loathe and Sleep Token share stunning new version of Is It Really You?

Listen to Loathe’s gorgeous new alternate version of Is It Really You?, featuring Sleep Token…

Album review: Sleep Token – This Place Will Become Your Tomb

Take a journey into an enigmatic heart of darkness with Sleep Token’s follow-up, This Place Will Become Your Tomb…