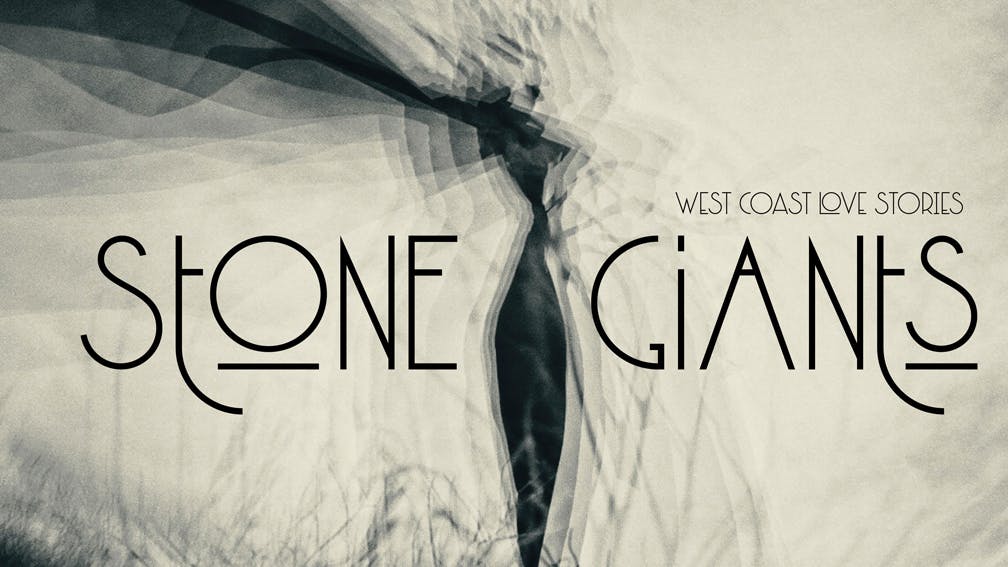 Amon Tobin has spent more than a quarter of a century refusing to sit still. Not content with infusing his eclectic IDM with explorations in genres from jazz to hip-hop, in 2019 he unveiled a new label, Nomark – a home for him to release music of an even wider spectrum, under multiple different aliases. Thus far, recording as Figueroa and especially Only Child Tyrant, he’s moved somewhat closer to rock music than ever before. But while the name Stone Giants might evoke a band who’d sound more like Amon Amarth than Amon Tobin, in reality this latest project turns out to offer a woozily psychedelic blend of the electronic and the organic.

There’s a warmth and colour to West Coast Love Stories which befits its title, a sensation of dappled sunlight that you rarely get from Amon’s near-contemporaries Aphex Twin or Squarepusher. Best Be Sure pits a hint of experimental '70s rock against finger-picked folk guitar, while Stinson Beach is a languorous helping of sultry ambience. Stone Giants aren’t just about sweetness and light, however; there’s a throbbing seriousness to A Well Run Road that lands somewhere between Mogwai and Boards Of Canada, while Metropole’s filtered vocals and ominous synth pulses are occasionally dunked into distorted static in a most unsettling manner, the end result not unlike an evil reboot of Laurie Anderson’s minimalist new wave hit O Superman.

With elements of everything from post-rock to tropicalia in play, West Coast Love Stories is impossible to pin down, but what is absolutely clear is the passion and dedication that Amon has put into this unexpected treat.

For Fans Of: Mogwai, Boards Of Canada, UNKLE

West Coast Love Stories is released on July 2 via Nomark.

READ THIS: 16 of the greatest post-rock albums