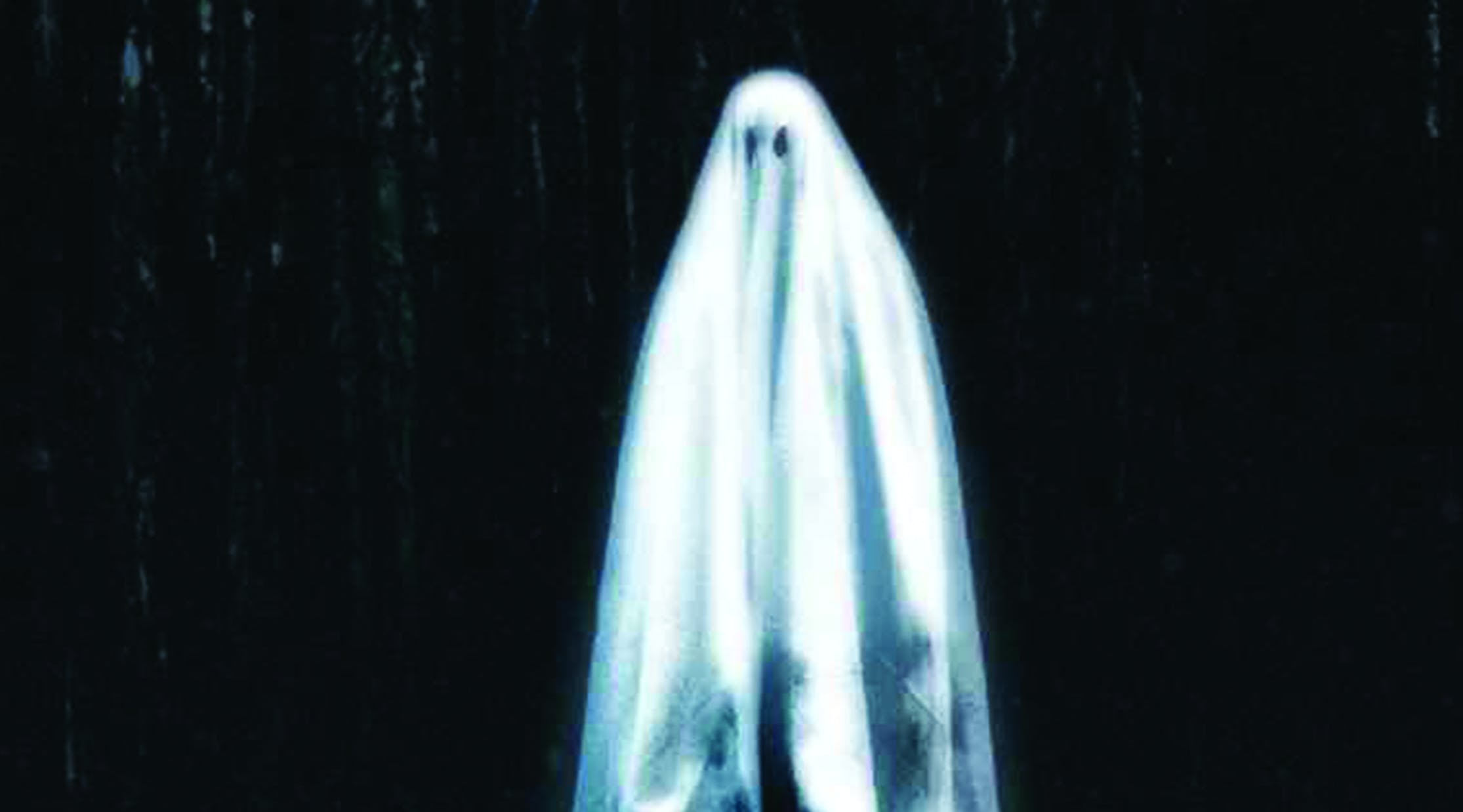 The Amity Affliction’s last album, 2018’s Misery, was an odd one. To some fans, it was a disappointment; to others, it was simply confusing. The idea to make a pop-leaning, electronica-infused rock album wasn’t a bad one in principle – Bring Me The Horizon’s recent successes attest to that – but the execution of Misery was all wrong, with the dark heart of the band’s identity buried beneath largely forgettable AA-light songs that didn’t leave a lasting impression. Thankfully, on Everyone Loves You… Once You Leave Them, the Queensland quartet show that the experiment of last time wasn’t a sign of things to come, and manage to successfully lay to rest some of the question marks raised by that record, proving that there’s still a decent amount left in the tank.

Where the singles from Misery were some of the least metal songs on the album, this time around the band lead with some of the record’s heaviest material. All My Friends Are Dead and Soak Me In Bleach are both excellent examples of modern metalcore. The former in particular demonstrates why The Amity Affliction are held in such high regard, as crushing, crunching riffs swell around some typically bleak-yet-poetic lyrics from vocalist Joel Birch, who laments how ‘Hope is thinning / The sky is falling / My world is burning and I’m crushed by depression’. Soak Me In Bleach, meanwhile, is a polished track built around a catchy chorus and the clean delivery of co-vocalist/bassist Ahren Stringer that still manages to stay on the right side of beefy.

What’s most interesting about The Amity Affliction’s seventh album is that despite the unconvincing angle of its predecessor being one of its major downfalls, here it’s the most commercial-sounding song on show that’s an unexpected highlight. Aloneliness, appearing at the album’s halfway point, is the most in-your-face pop-rock song this band have ever written, only this time around, they’ve properly managed to nail such a vision. Although it’s ostensibly a ballad, it features sing-along-ready vocal hooks which combine Joel’s haunting lyricism with a personal-best vocal performance from Ahren. And while it won’t necessarily be to everyone’s taste, it’s an undeniably strong piece of songwriting.

With that being said, as a whole Everyone Loves You… Once You Leave Them is far from perfect. Baltimore Rain feels a little tepid and doesn’t really convince, and it’s a similar story when it comes to All I Do Is Sink. The latter features some of Joel’s darkest and most uncomfortably personal lyrics to date (‘I have the life I always wanted / Got the world beneath my feet / But I am overcome by darkness / All I seem to do is sink’), but the song feels somewhat restricted, like its creators aren’t quite letting go or pushing themselves enough. Part of the issue is the vocal interplay between the two singers; there are times when Joel’s harsh vocals feel like they’re building to an epic, heavy-hitting crescendo, but then the clean vocals come in and diffuse all the tension. Then there’s the matter of Just Like Me, which starts out with promise but doesn’t really become anything more than pedestrian filler as it trundles along.

It all adds up to an album that doesn’t consistently hang together or deliver quite the knockout blows it feels like it should. When they get everything just right, though, here we find some of the best material The Amity Affliction have produced in ages. Coming both so long into their career and following such a left-turn as the last time we saw them, that’s a welcome thing indeed.