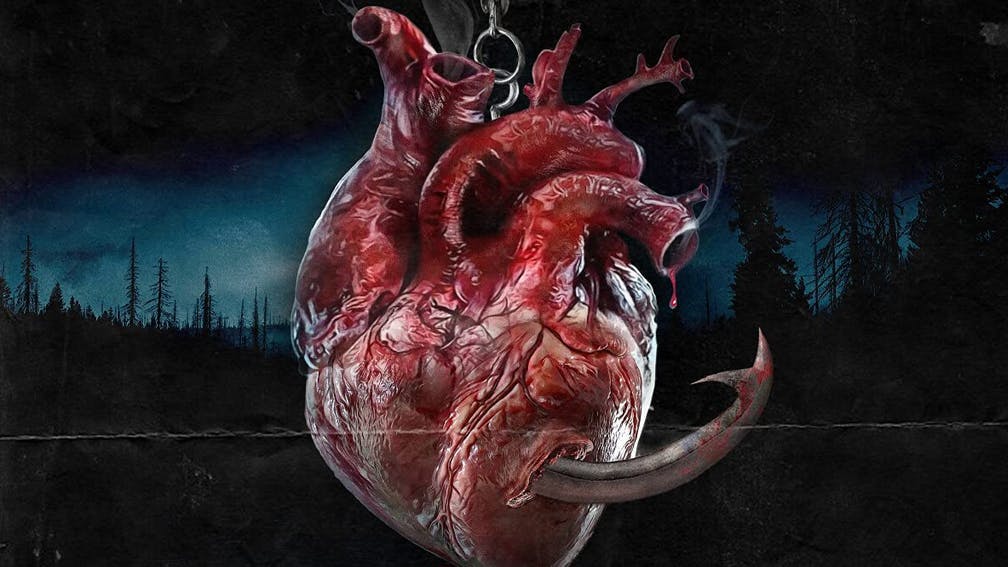 It was a brave soul that first ate an oyster, or nailed a shoe on to a horse. Similarly, trying to predict what The Wildhearts would do on their first album in 10 years, 2019’s Renaissance Men, would take some courage. The only certain thing about this uniquely creative but oft-troubled band is its ability to confound. In the event, the quartet’s comeback was an earth-shifter that echoed in its amplitude the band’s 1993 debut. Continuing that rebirth, their latest mirrors both the heavily hooked songwriting of second full-length P.H.U.Q, their most commercially successful album, and the once limited edition Fishing For Luckies, an EP revered for its absolute disregard for convention.

‘Maybe it all worked out for the best,’ Ginger noisily ponders on Remember These Days, a song nostalgic in theme but showroom pristine in delivery. Judging by the 10 songs here, he’s not wrong – while a talent such as his should be headlining arenas, to have survived such a whirlpool of both career and personal challenges and sound this fresh and this engaged is a credit to both this brilliant, complex man and his talented unit. Their physical survival and creative resurrection is something they celebrate throughout.

Nobody does stuff like this. Nobody could if they tried. The title-track’s a perfect confection of thrash and glam, raising a rainbow flag for love while taking a swipe at the evils of social media. Later on, A Physical Exorcism offers pure catharsis – imagine the ghost of Motörhead’s 1979 classic Bomber sweeping back for a final pass, while the tonal shifts move from bullet-belted metal to the kind of vocal harmonies that’d charm The Everly Brothers.

It’s material like Sleepaway, You Do You and Directions that will seem most familiar to those who put P.H.U.Q into the Top 10 back in the mid-1990s, but even among these choppy rockers with their monstrously singable hooks there are elements that escape the linear. Better still is Splitter, a derailed punk metal locomotive that crashes headlong into your grinning face before – incredibly – reaching for a delicious chorus.

Only The Wildhearts can fuse elements that appear to come from several different songs into the same four minutes and make it sound perfectly natural. If it was possible to unpick it, to make it into a formula, then everyone would be doing it. The prime example this time is Institutional Submission, a head-twisting mangle of prog metal, hardcore punk and poetic melody. You’ll need weeks to get a handle on what’s actually going on, as guitars and vocals alternately nestle against your heart before erupting violently from your ribcage.

Even on anthemic final track My Head Wants Me Dead, in which Ginger boldly confronts his mental health challenges – ‘Picking up the pieces again, trying to find the order they’re in’ – you get led down unexpected paths before an almost angelic guitar harmony floats you back into the song’s shout-out chorus. The album leaves you with that elusive but oh-so-intense feeling – that ‘what the hell just happened’ thing – a hunger only sated by hitting play again. It might seem odd to describe such an edgy band in this way, but perhaps after all these years we can finally say it: The Wildhearts are a national treasure.

READ THIS: Remembering when Britrock ousted nu-metal and took over the world