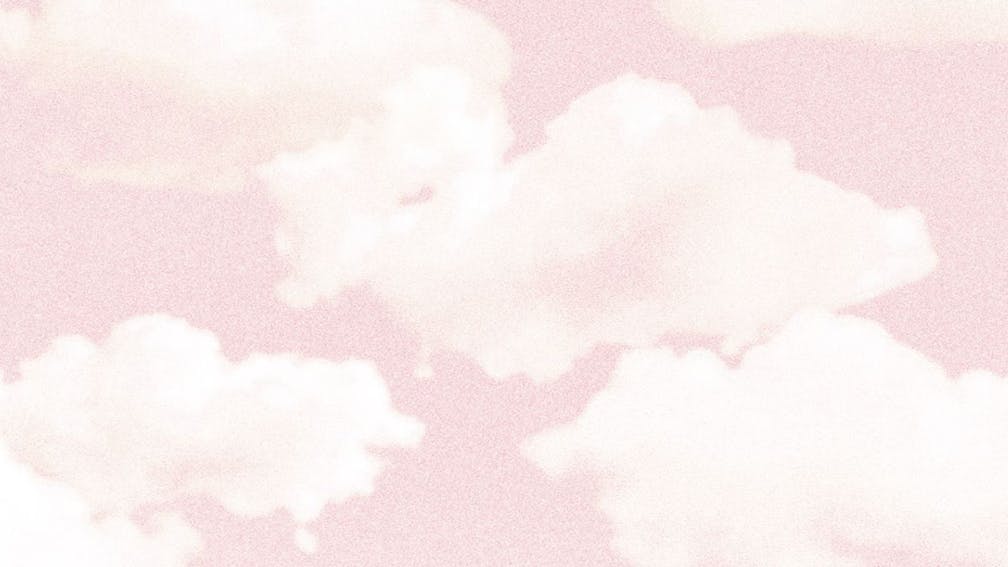 Rock’s greatest bands make it look effortless. With 2018’s Time & Space, Baltimore punks Turnstile wrote themselves into that category, delivering a tightly-wound 25 minutes of unabashed energy and undiluted colour pulled right from their hearts and souls. Kerrang!’s deserved Album Of The Year, that record felt like a promise that hardcore – the once most-intimidating of genres – was opening up, welcoming new fans and fresh ideas into the chaotic swirl to stake its claim as the righteous, relevant soundtrack to the 21st century’s rapid social evolution. Surely, we thought, it was a lightning-in-a-bottle moment in time which could never be matched.

Trust Turnstile to upend our expectations. Staggering third album GLOW ON changes the game once again. Upping the experimentation and layering on unprecedented emotional textures, its mixtape-alike 35-minute sprawl is more intricate, engaging and ambitious while feeling simultaneously even further laid back. ‘I wanna celebrate, so I can never feel the cold,’ demands surging centrepiece Holiday, ‘And I can sail with no direction, like it’s a holiday.’

Excellent opener Mystery lays out the stall: part pit-stirring punk, part soaring stadium-rock, loaded with the end-of-youth rumination of a band of outsiders tantalisingly balanced on the left bank of the mainstream. The vivacity and verve we’ve come to love is still here, but it’s now channelled with greater purpose.

On a track like Blackout, it’s manifested in a beat-obsessed focus on danceability, as frontman Brendan Yates promises, ‘Well if it makes you feel alive / Well then I’m happy I provide.’ In others like Fly Again, it’s drawn into a tangle of existential reckoning, with tangible anger and grief ground into the lyrics: ‘Still can’t fill the hole you left behind.’ The singer has spoken of the pain of losing friends and contemporaries like Power Trip’s Riley Gale, and his willingness to confront those feelings head-on here adds balance and relatability to an already captivating listen.

It’s outstanding throwback T.L.C. (Turnstile Love Connection) that speaks loudest, though, confirming that as brilliant as these songs are, they’re nothing without a community of fans to bring them to life: ‘I want to touch a level up. Want more connection, and that’s enough…’ Proof, as if needed, that Turnstile are still a band to believe in.

GLOW ON is out now via Roadrunner Records.

Read this: Glow With The Flow: How Turnstile shut out the noise to stay true to themselves